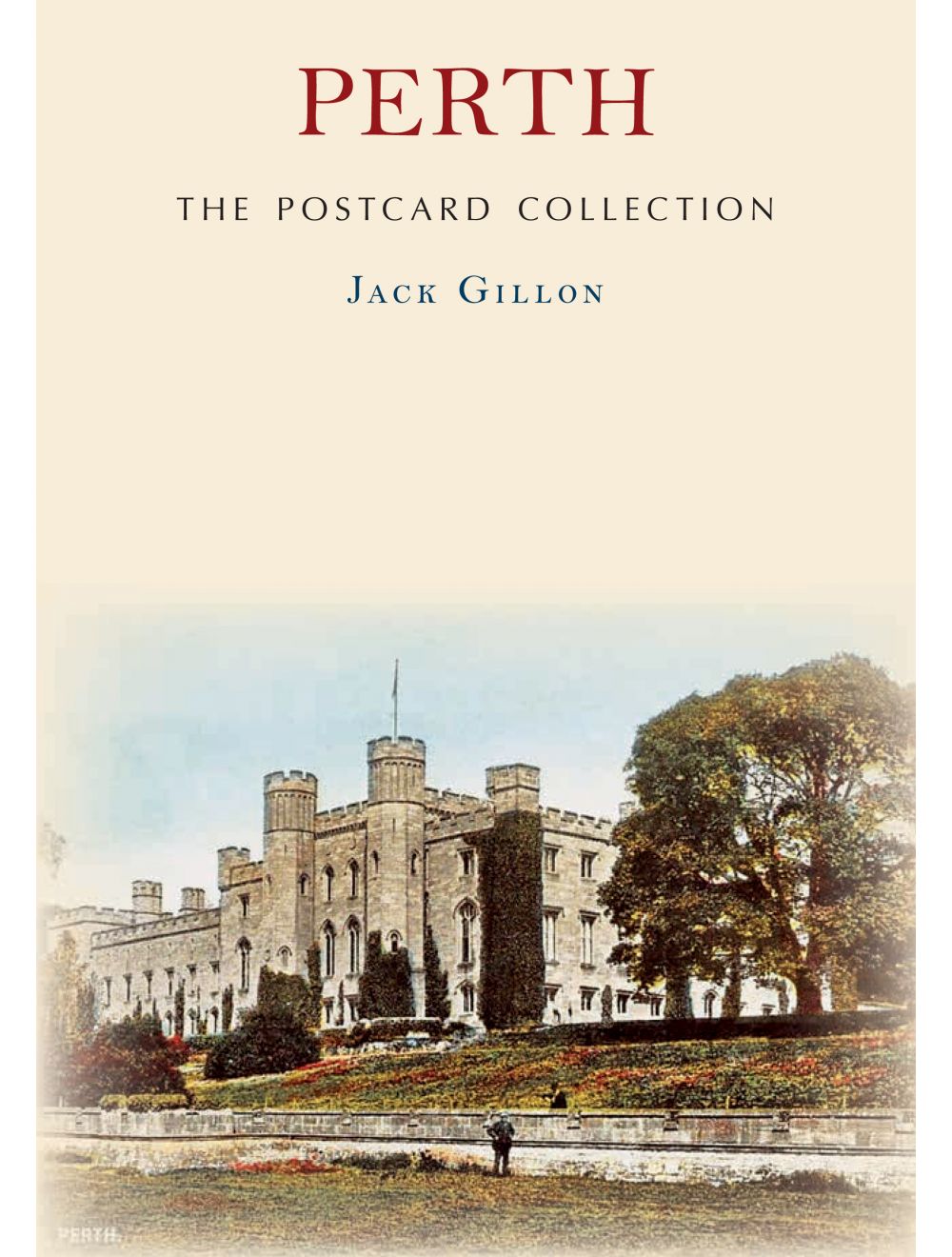 Be the first to review this product
Here the author showcases a fascinating and evocative collection of postcards depicting the Scottish city of Perth.
Regular Price £15.99 Online Price: £14.39
Availability: In stock
ISBN
9781398102255
Add to Wish List
Details
The ‘Fair City of Perth’ is aptly named. Situated on the banks of the Tay, Scotland’s longest river, Perth and its surrounding area boast some of the most beautiful scenery in the country. The city’s position on the River Tay ensured that it became a busy trading port, exporting salmon and wool and importing claret from Bordeaux. Its bustling harbour remains in use, the only inland harbour in Britain. Perth was once the capital of Scotland and there are many interesting historical sights to visit. The jewel in the crown is undoubtedly Scone Palace on the outskirts of town. Scone was the home of the Stone of Destiny for nearly 500 years, and the site where every Scottish king was crowned. Today, Perth is a major tourist centre and important staging post on the route north to the Highlands of Scotland. As such, it boasts many shops, bars and restaurants, as well as a thriving arts and cultural scene.

In this book, author Jack Gillon takes the reader on an evocative journey into Perth’s past through a superb selection of old postcards. This fascinating window into the city’s history will appeal to residents and visitors alike.
Reviews
Write Your Own Review
Only registered users can write reviews. Please Sign in or create an account 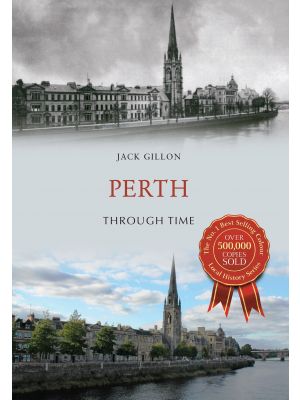 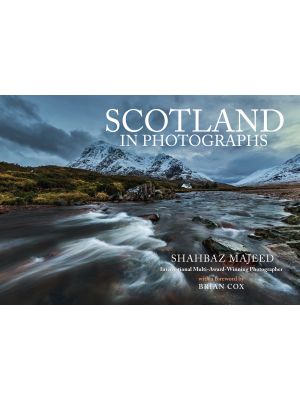