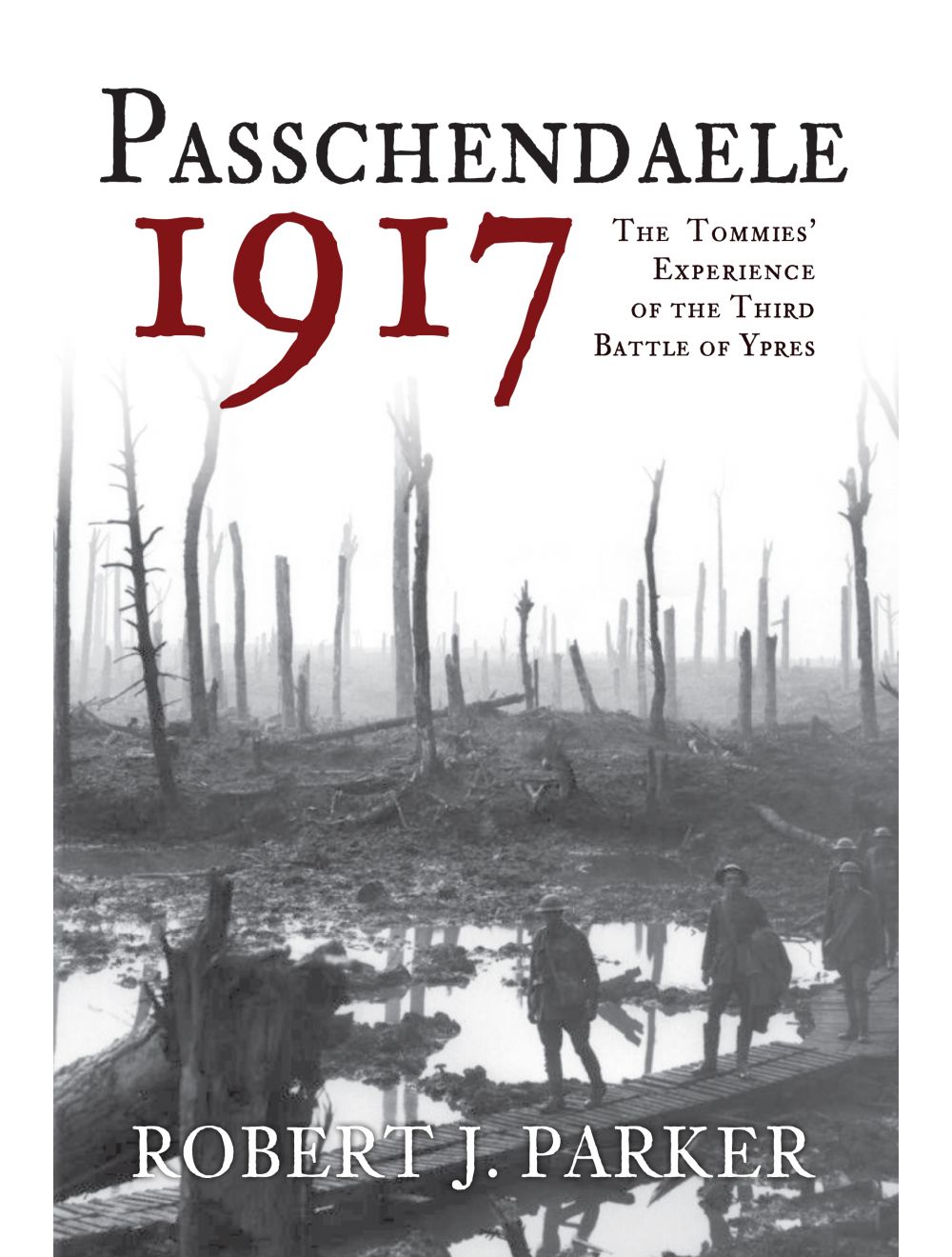 Voices of the Flemish Waffen-SS

The Tommies' Experience of the Third Battle of Ypres

Be the first to review this product
A new centenary history of the infamous Western Front campaign for the Belgian village of Passchendaele fought from 31 July - 10 November 1917.
Regular Price £20.00 Online Price: £10.00
Availability: In stock
ISBN
9781445655710
Add to Wish List
Details
It seems absurd to claim it, but the Battle of Passchendaele was in many ways worse than the Somme. The British offensive, also known as the Third Battle of Ypres, was launched on the Belgium battlefield at 3.30 a.m. on 31 July 1917. It was a massive effort by General Sir Douglas Haig and the British Army to achieve a strategic breakthrough and defeat Germany. Attrition would defeat a Germany that was, many believed, ‘on the ropes’. Just one more ‘big push’ would secure victory – yet it failed.

Passchendaele continued until November 1917 and became synonymous with the tragedy of the Great War: abominable weather, mud and filth; horrific injuries inflicted by increasingly industrialised warfare including tanks, gas, mines and flamethrowers; the enormous casualties (600,000) and the futility of the operation all combined to form a nightmare vision of war in the trenches. What was life like for the ordinary British soldier? Was the whole bloody effort necessary or were there alternatives? What, if anything, did it achieve? Passchendaele 1917 answers these questions while reminding us of the sacrifices and heroism of the soldiers who fought it.
Reviews
Write Your Own Review
Only registered users can write reviews. Please Sign in or create an account 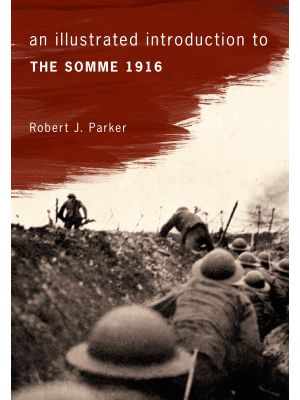 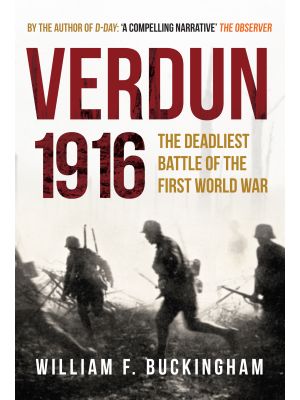