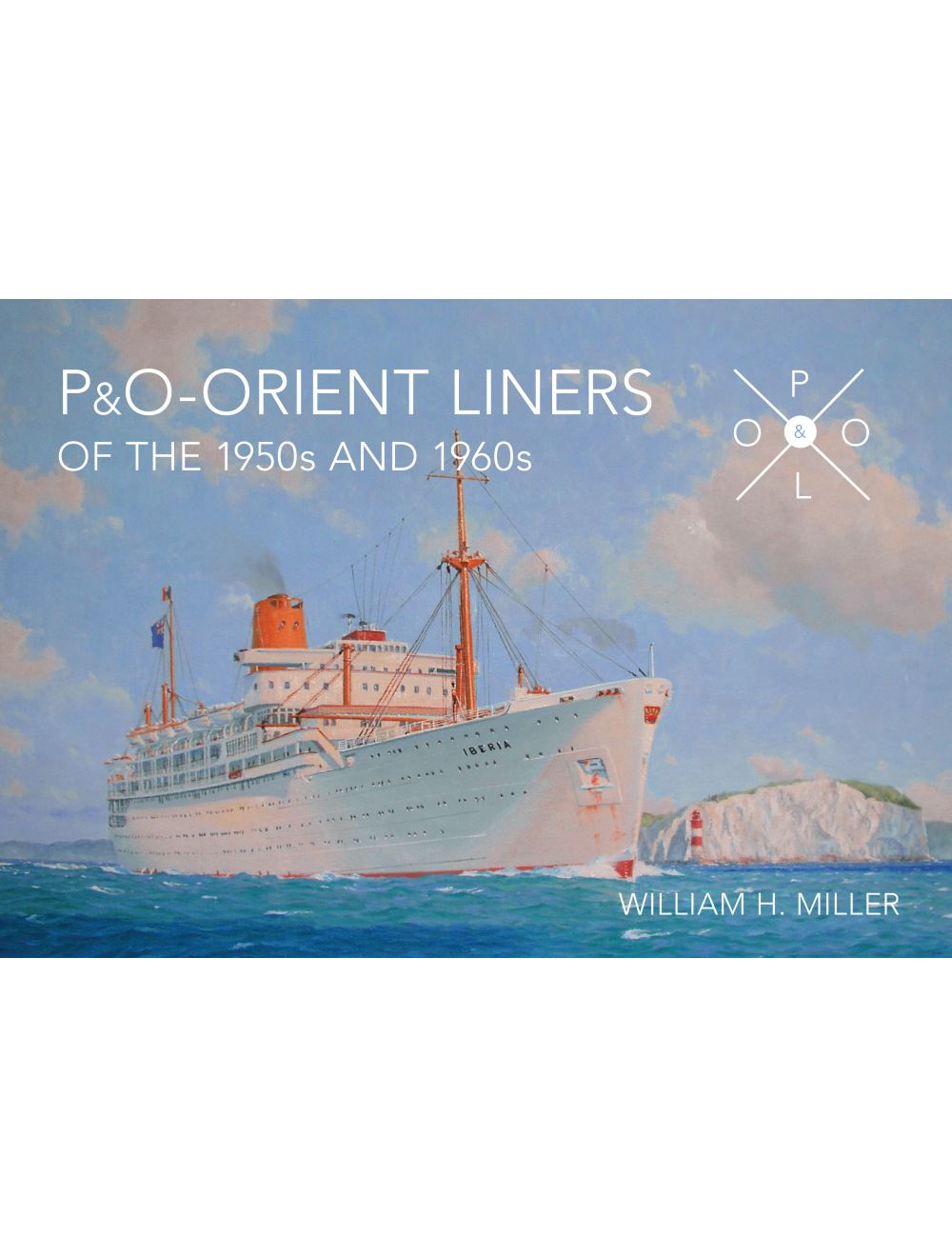 The 1950s and 1960s was the last golden age of ocean liners. It was an age of many modern, superbly designed ships that were created just before the great inroads of the jet age. The long route out to Australia and New Zealand was among the longest lasting, until the early 1970s. It was still supported by regular passenger traffic: one-way travelers, occasional tourists and, of course, the last waves of migrants, mostly heading for new lives Down Under.

P&O had purchased 51 per cent of the Orient Line in 1918, but the two companies remained separate firms, even competitors. After the Second World War, however, more of their liner services were coordinated. By 1960, they were fully merged as P&O-Orient Lines. Together, this created the largest liner fleet in the world. There were eighteen passenger ships in the fleet in 1961, for example. The last of these liners, the Oriana and Canberra, were in fact their largest, fastest and most luxurious. By the 1970s, their trade was largely gone – P&O turned more and more to cruising.

Bill Miller takes the reader on a nostalgic voyage through the 1950s and 1960s aboard the final passenger liners – from the Mooltan, Orontes and Stratheden to the Oronsay, Arcadia and Orsova – of the great P&O and Orient lines. 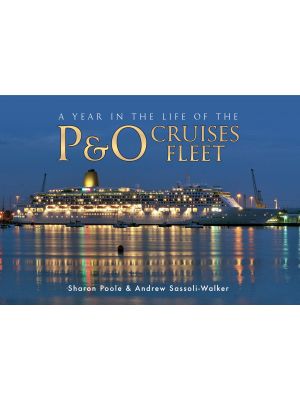