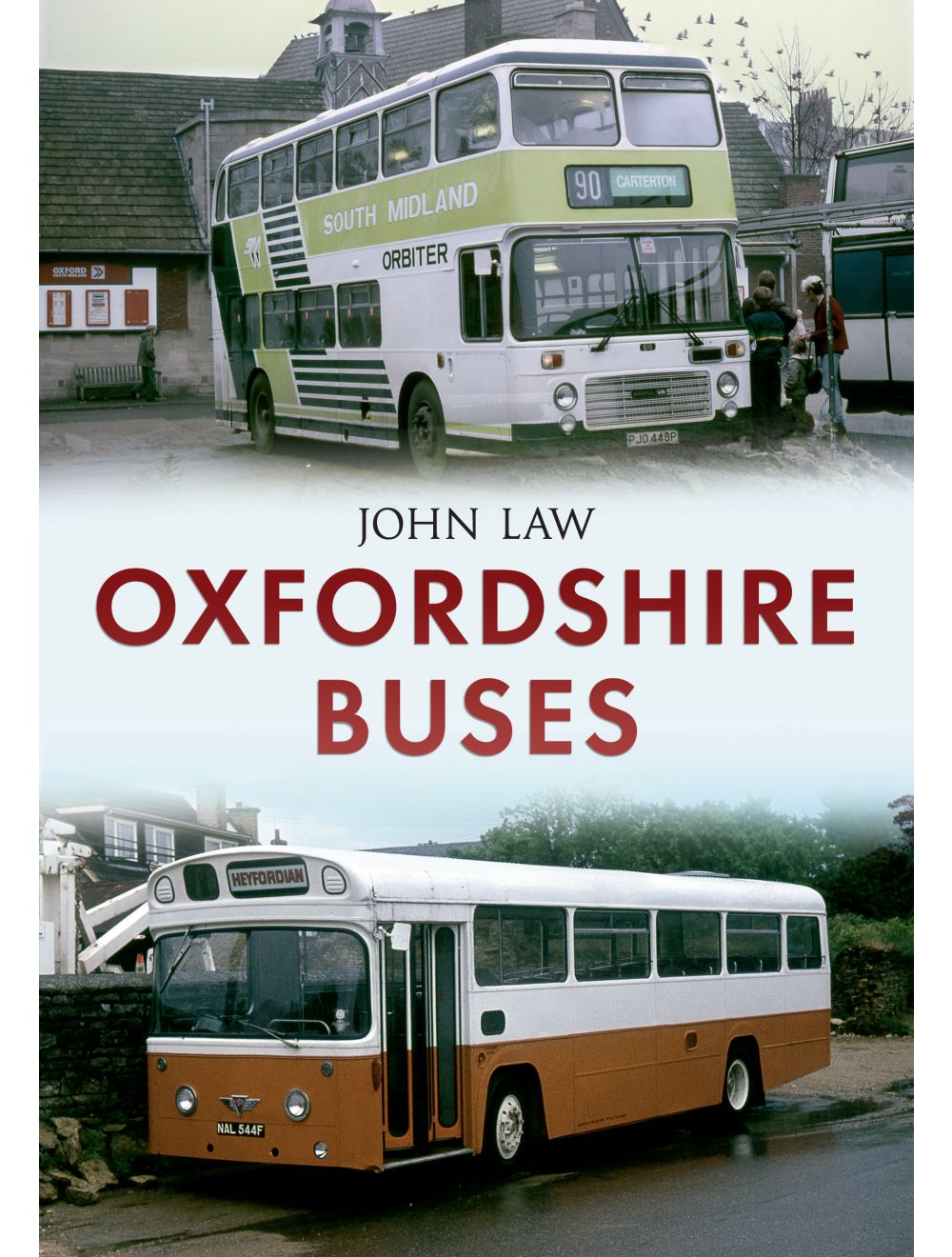 Be the first to review this product
This fascinating selection of photographs gives an insight into Oxfordshire's buses.
Regular Price £15.99 Online Price: £14.39
Availability: In stock
ISBN
9781445646725
Add to Wish List
Details
John Law has been visiting Oxfordshire and photographing the county’s buses and coaches since 1973. In this book, he covers Oxfordshire buses from the days of the National Bus Company, which was split into smaller companies such as the Oxford Bus Company, South Midland and Midland Red South, to the present day, when bigger groups have taken over many of the county’s bus routes. Go Ahead Group, owner of the Oxford Bus Company, and Stagecoach, which took over Midland Red South, still compete with each other, especially on the express London services.

As well as these major operators, the minibus revolution took strong hold in Oxfordshire when South Midland became Thames Transit. There were Midland Red buses in the Banbury area and rural Oxford South Midland depots. Various independent operators including ones that have fallen by the wayside, such as Chiltern Queens, are also included. John Law takes a look at these companies and their operations and tells the story of Oxfordshire buses with a collection of images that will bring back memories of the county from times past.
Reviews
Write Your Own Review
Only registered users can write reviews. Please Sign in or create an account 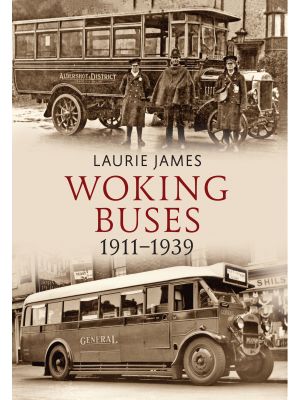 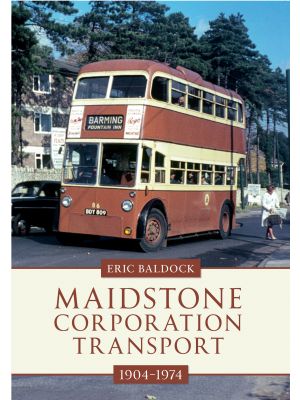