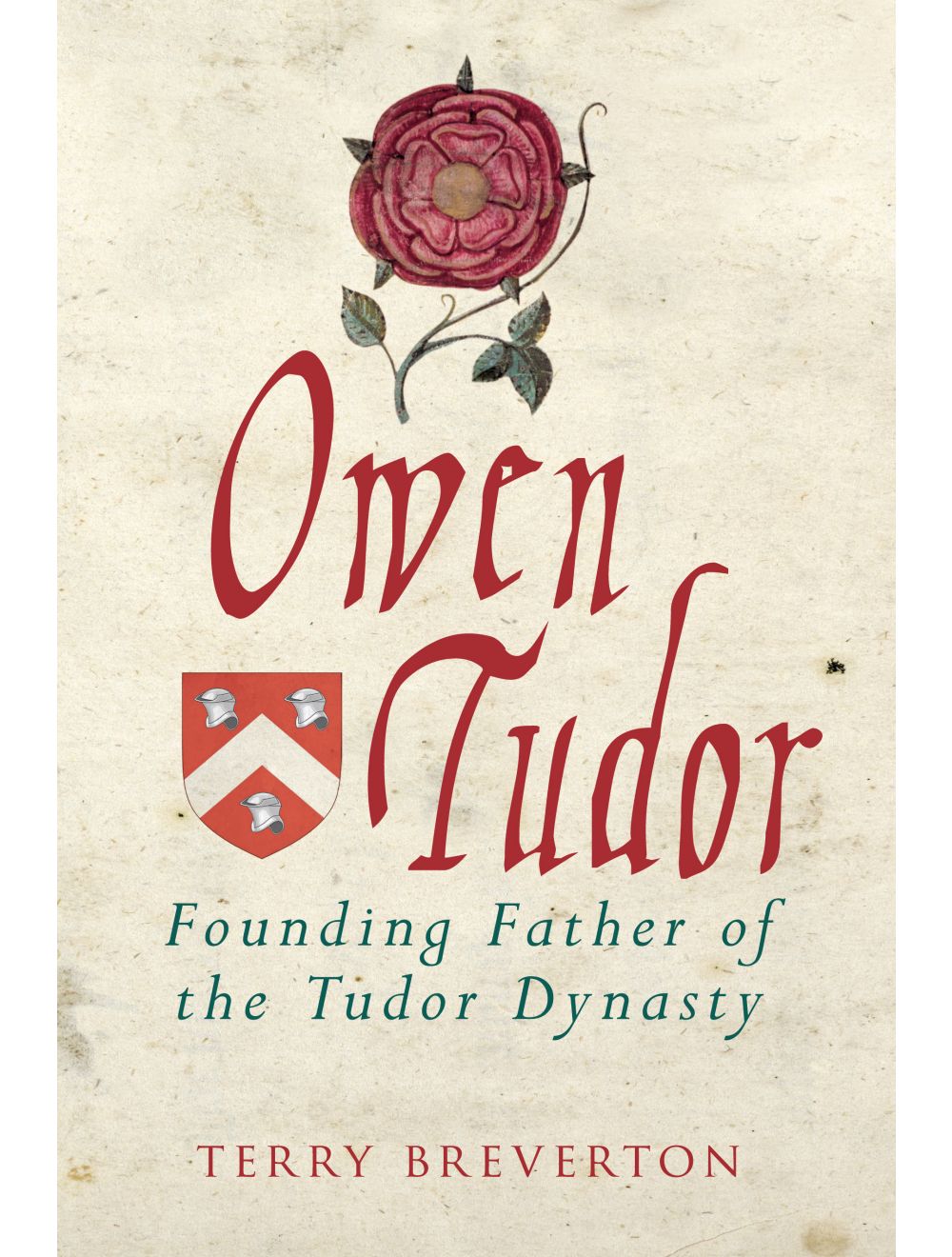 Central Bristol Through the Ages

Founding Father of the Tudor Dynasty

Be the first to review this product
The first-ever biography of the founding father of the Tudor dynasty, a Welsh commoner who secretly married Catherine of Valois, widow of Henry V.
Regular Price £20.00 Online Price: £18.00
Availability: Out of stock
ISBN
9781445654188
Add to Wish List
Details

‘The Welsh habit of revolt against the English is an old-standing madness … from the sayings of the prophet Merlin they still hope to recover their land. Hence, they frequently rebel … but because they do not know the appointed time, they are often deceived and their labour is in vain.’ (Vita Edwardi Secundi)

The appointed time, it turned out, was 1485. For generations, the ancestors of Welshman Owen Tudor had fought Romans, Irish Picts, Vikings, Saxons, Mercians and Normans. His uncles had been executed in the Glyndwr Welsh War of Independence. Owen fought for Henry V in France and entered the service of Henry’s queen, Catherine of Valois. Soon after the king’s death he secretly married her, the mother of the eight-month-old Henry VI. Owen and Catherine would have two boys together. Henry VI would go on to ennoble them as Edmund Earl of Richmond, and Jasper Earl of Pembroke, but upon Catherine’s death Owen was imprisoned. Escaping twice, Owen was thrown into the beginnings of the Wars of the Roses with two of his sons. It would be Edmund’s son, Henry Tudor, who would take the English throne as Henry VII.

When Jasper led the Lancastrian forces at Mortimer’s Cross in 1461, the ageing Owen led a wing of the defeated army, was captured and executed. Without his earlier secret marriage for love, there would have been no Tudor dynasty. 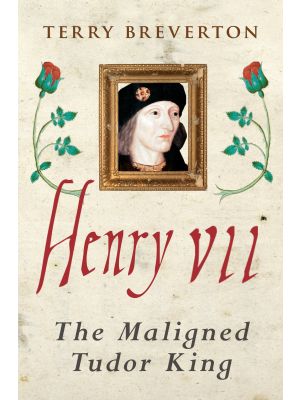 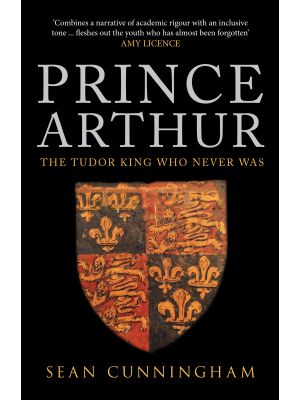