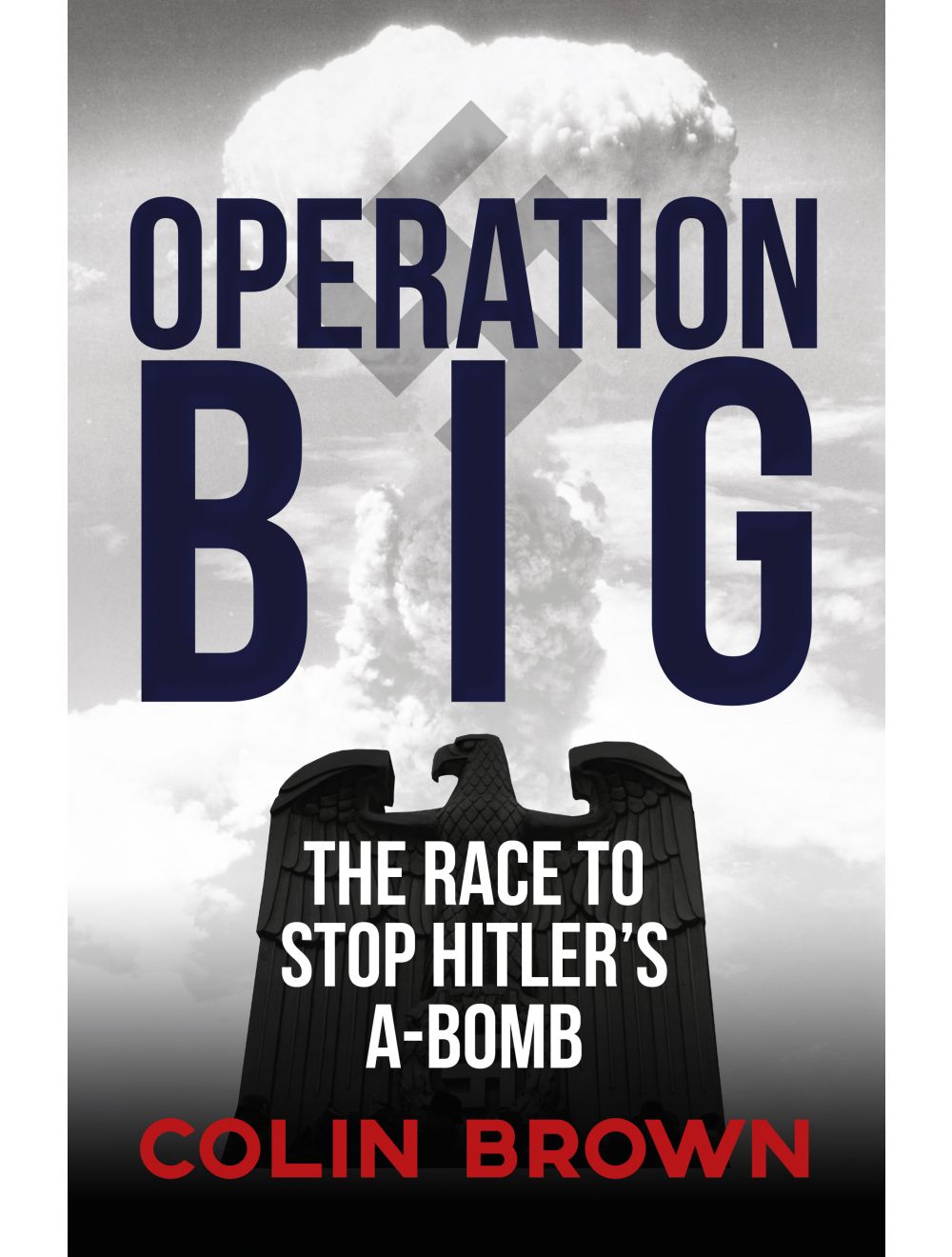 The Classic Guide to Gardening

Rating:
100% of 100
1  Review Add Your Review
The Cambridgeshire country house at the centre of a secret mission to stop Hitler's A-Bomb
Regular Price £20.00 Online Price: £18.00
Availability: Out of stock
ISBN
9781445651842
Add to Wish List
Details
‘We ourselves were almost awestruck, not so much at the power of the Bomb, for this we had expected, but because the Americans had used it with so little notice.’ R. V. Jones, head of wartime British Scientific Intelligence

Marcial Echenique, a Cambridge professor, recently became curious when he found wiring concealed under the floorboards of his country mansion, Farm Hall. The manor had an astonishing past as an MI6 staging post for some of the most secret operations of the Second World War. But in April 1945, Farm Hall was to play an even more astounding role, housing ten of Germany’s top nuclear physicists captured in daring raids. Amid the chaos of the disintegrating Third Reich they were flown to England covertly in a mission code-named Operation Big. Every word they uttered was bugged by MI6 eavesdroppers using the wires found by the professor.

After the dropping of the atom bombs on Japan, these men would claim they could have developed A-bombs for the Third Reich, but did not ‘for the greater good of mankind’. Most believe this to have been a lie. But was there an even greater deception? Were they captured not to stop Hitler, but to stop Stalin? Did the US drop the Bomb as a show of power not to the Japanese, but to the Soviets?

Colin Brown guides us through a world of espionage, scientific discovery and questions of morality as he reveals the extraordinary truth surrounding Hitler’s atomic bomb.
Reviews 1
Write Your Own Review
Only registered users can write reviews. Please Sign in or create an account 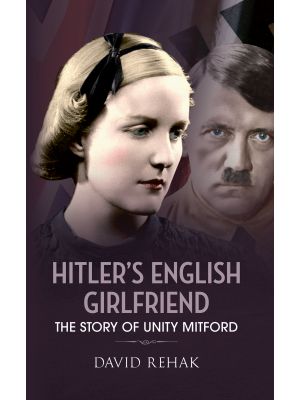 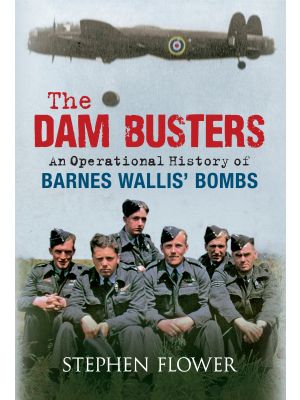