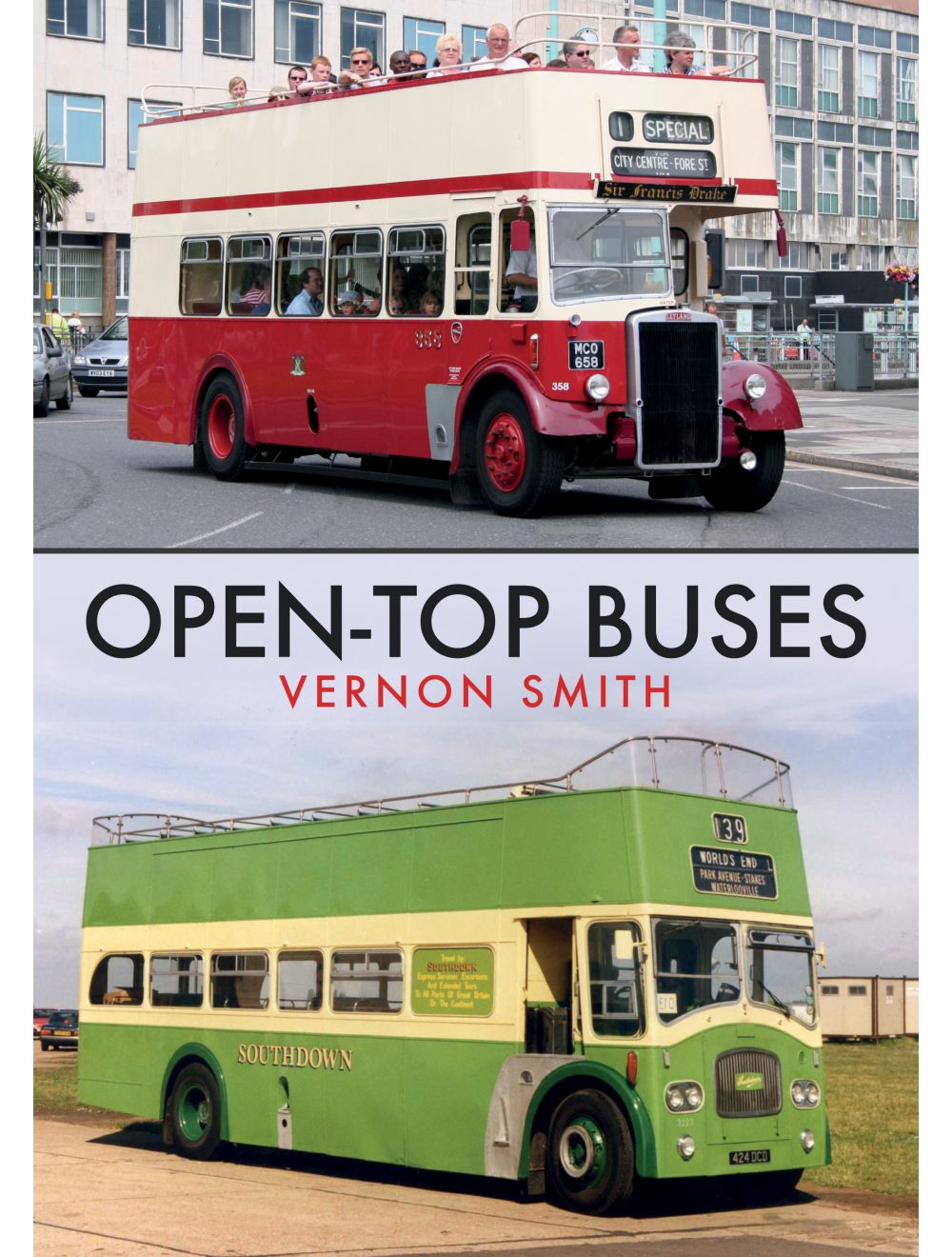 Be the first to review this product
A fascinating collection of photographs documenting this interesting part of the open-top bus scene.
Regular Price £14.99 Online Price: £13.49
Availability: In stock
ISBN
9781445691459
Add to Wish List
Details
This book takes a look at the most popular type of bus - the open-top bus. Although most often associated with the seaside and summer holidays, they often turn up further inland, on tourist services around towns - London being the obvious example.

Open-top buses come in all shapes and forms, from purpose-built open-toppers or convertible open-toppers to vehicles that have had accidents involving their top decks. They could be a single bus, or a fleet of them. Duties could be varied - open-tops naturally being in demand during the summer months, while being put aside during winter. Being open-topped often prolonged the vehicle’s life, many lasting longer open-topped than roofed.

Covering the period from the 1980s into the twenty-first century, Vernon Smith looks at buses across different parts of England, with both fleet operators and single-vehicle operators covered.
Reviews
Write Your Own Review
Only registered users can write reviews. Please Sign in or create an account 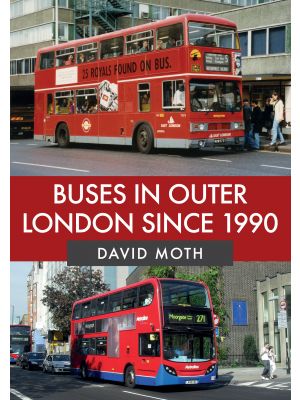 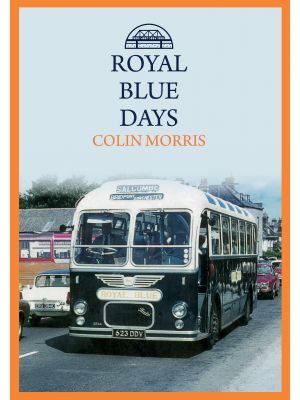 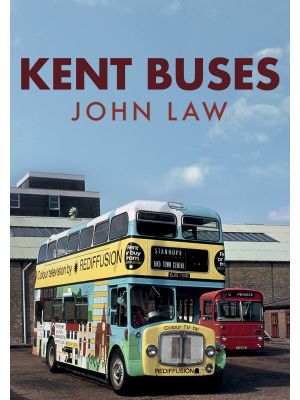