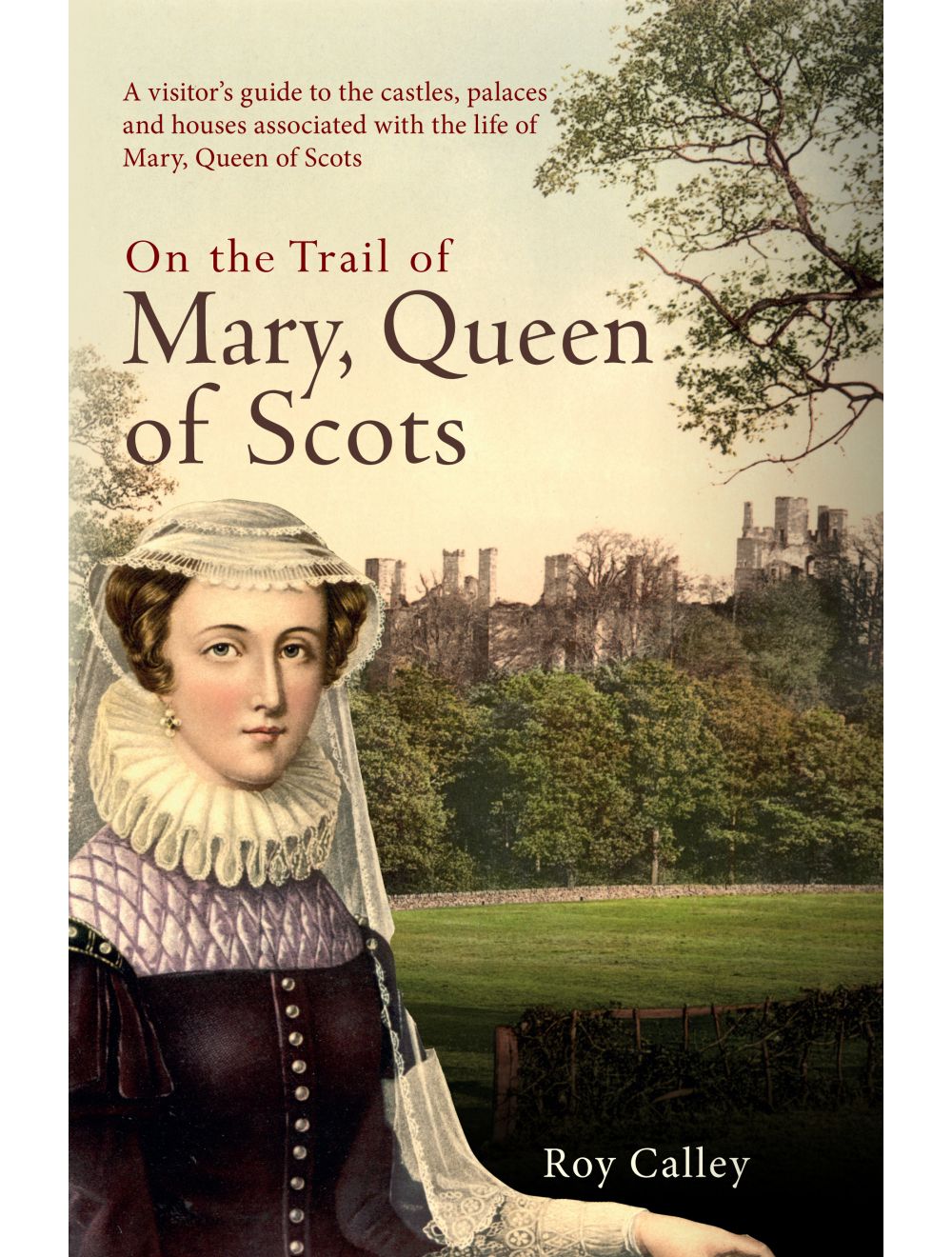 On the Trail of Mary, Queen of Scots

A visitor’s guide to the castles, palaces and houses associated with the life of Mary, Queen of Scots

Be the first to review this product
Follow Mary, Queen of Scots through the resplendent castles, towering cathedrals, manor houses and chapels associated with her turbulent life.
Regular Price £20.00 Online Price: £18.00
Availability: Out of stock
ISBN
9781445659428
Add to Wish List
Details
Mary, Queen of Scots is one of the great tragic figures of British history. Born in Scotland one December morning in 1542, she was to become Queen of Scots just six days later. Growing up mostly in France and marrying the sickly French king Francis II in 1559, she returned to Scotland on his death, a widow at the age of eighteen. Four years later she married Henry Stuart, Lord Darnley, but their miserable union ended with his murder and her subsequent marriage to his alleged killer, the Earl of Bothwell.

Forced by rebellion to flee south to England, she was confined by her cousin Queen Elizabeth I in various manor houses and castles before, eighteen years later, being executed on her cousin's orders.

On the Trail of Mary, Queen of Scots takes the reader on a journey through the landscape of Mary's time. In her footsteps we will visit resplendent castles, towering cathedrals, manor homes, chapels and ruins associated with Mary. Each location is brought to life through an engaging narrative and a collection of photographs and works of art.
Reviews
Write Your Own Review
Only registered users can write reviews. Please Sign in or create an account 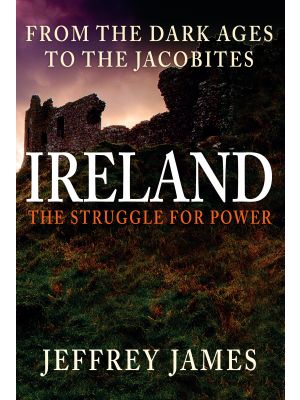