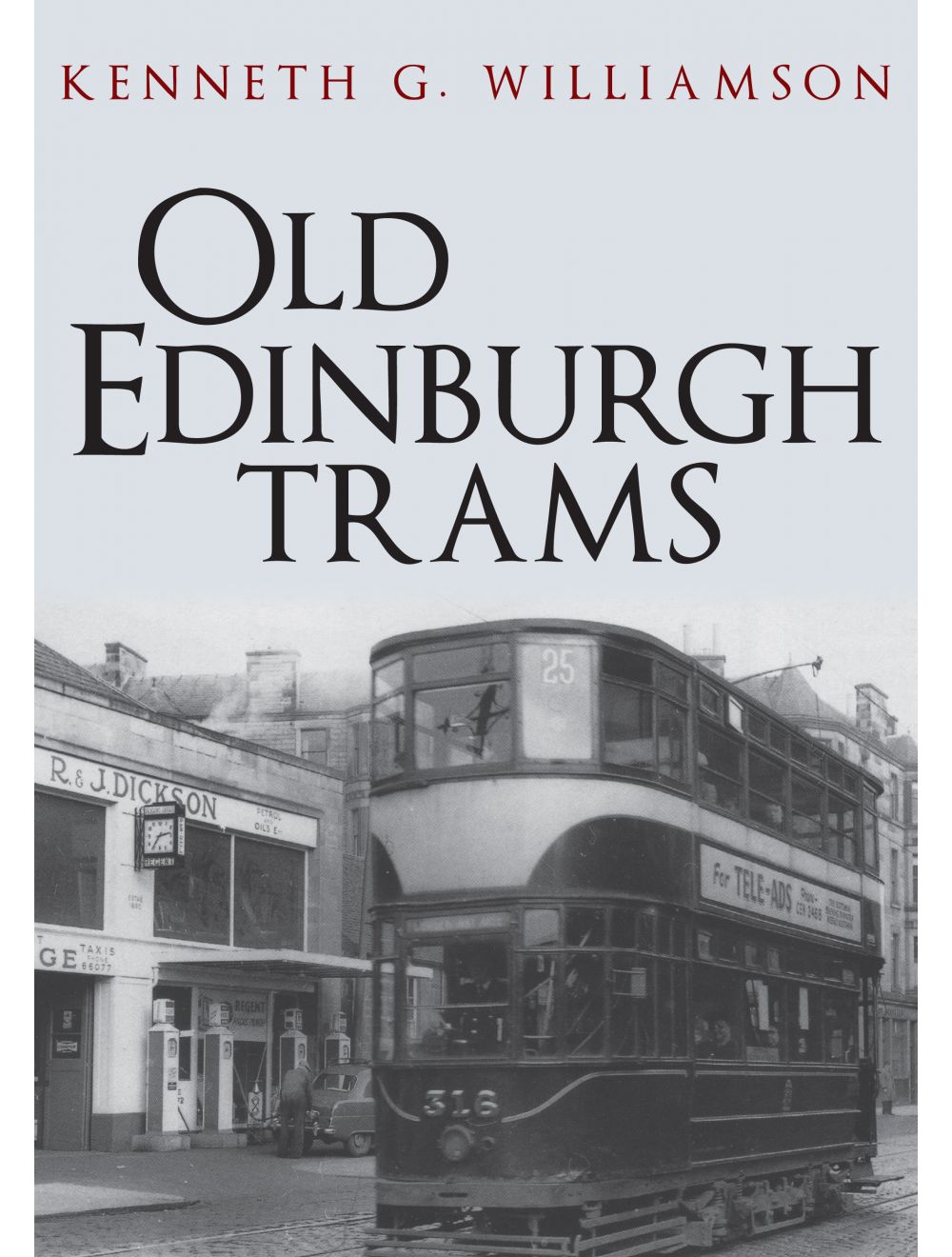 Be the first to review this product
With a range of rare and previously unpublished images, Kenneth Williamson looks at the history of the city of Edinburgh's trams system.
Regular Price £15.99 Online Price: £14.39
Availability: In stock
ISBN
9781445695532
Add to Wish List
Details
Edinburgh did not adopt electric traction until the early 1920s when the Corporation took over from the Edinburgh & District Tramway Co., with the process of converting the city’s cable-operated routes to electric traction following soon after. The first electric trams started in Leith in 1905. At its height Edinburgh ran somewhere in the region of 360 trams throughout the city and possessed one of the most modern tramway systems in the UK. There were proposals to build extensions after the war and new trams were built as late as 1950. However, in 1952 Edinburgh Corporation announced the system would be converted to bus operation. Over the next four years the system was rapidly abandoned, with the last tram operating on 16 November 1956. In 2014 trams returned to the streets of Edinburgh and, although very different from the old trams, are proving to be very popular. 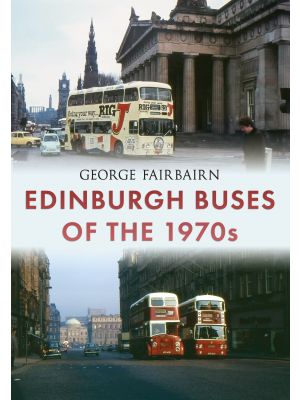