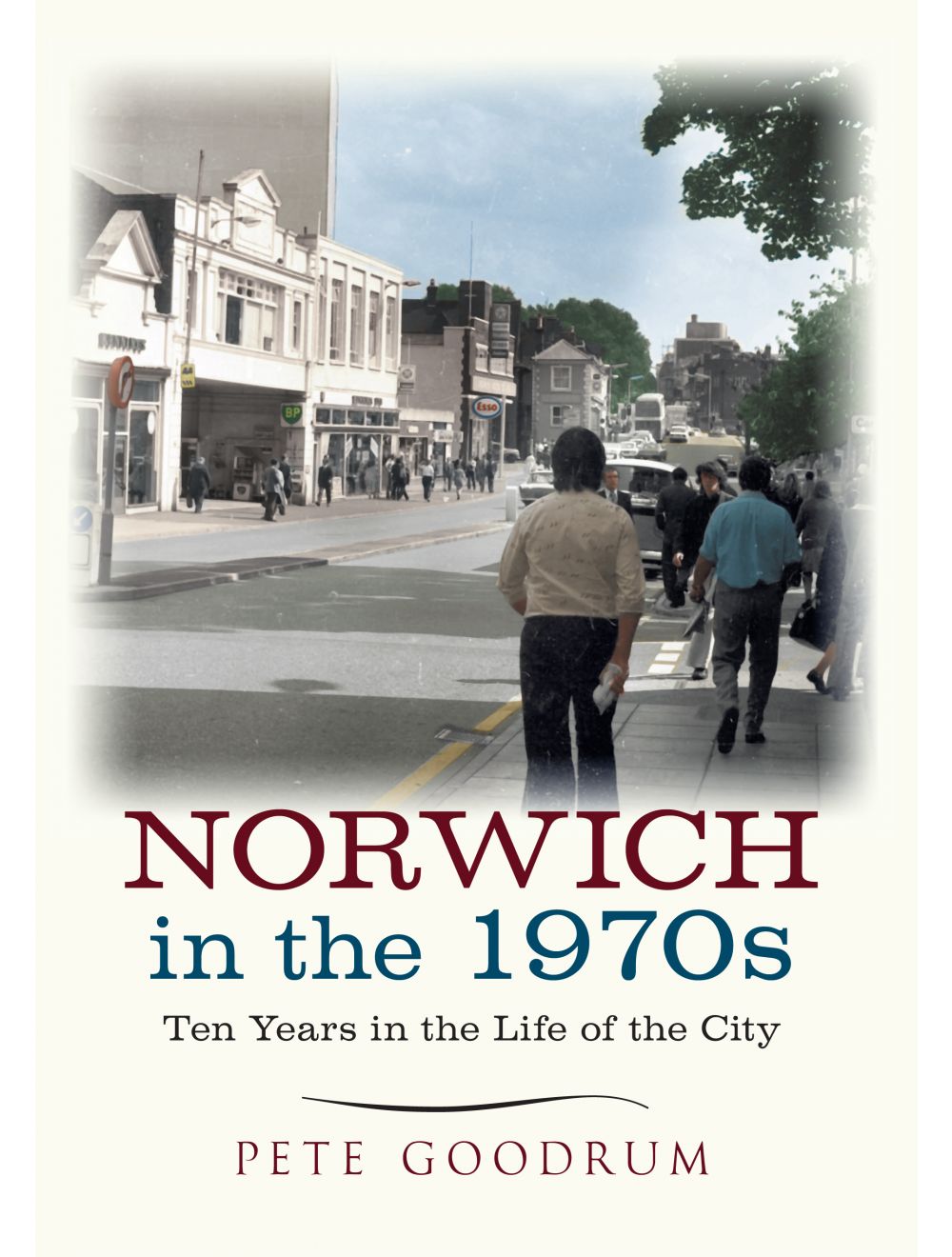 Ten Years in the Life of a City

Be the first to review this product
From the ‘old’ Odeon to the Garlands fire, this is how we lived in Norwich in the 1970s
Regular Price £15.99 Online Price: £14.39
Availability: In stock
ISBN
9781445645636
Add to Wish List
Details
For some the 1970s meant punk rock and political unrest. For others it was a time of ABBA and affluence. The decade’s dual identity was as striking in Norwich as it was nationally. While once-familiar streets were demolished, new buildings sprang up. Different brand names appeared in the city centre and with them came a new era of shopping and eating out. For those who remember the steakhouses and nightclubs, the football and the fashions of the 1970s, this book is a fascinating flashback to a different Norwich.

From the ‘old’ Odeon to the Garlands fire, from Bonds to the ‘Berni’, this is how we lived in Norwich in the 1970s.
Reviews
Write Your Own Review
Only registered users can write reviews. Please Sign in or create an account 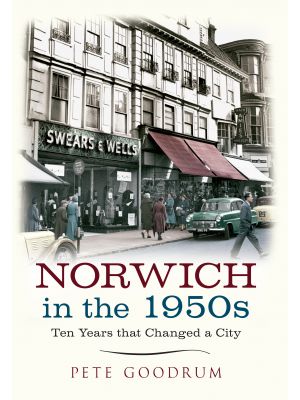 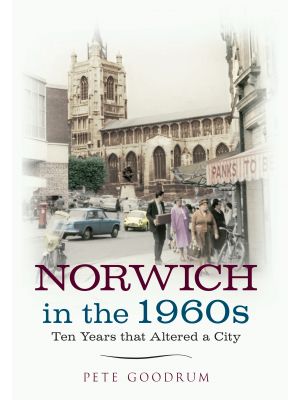