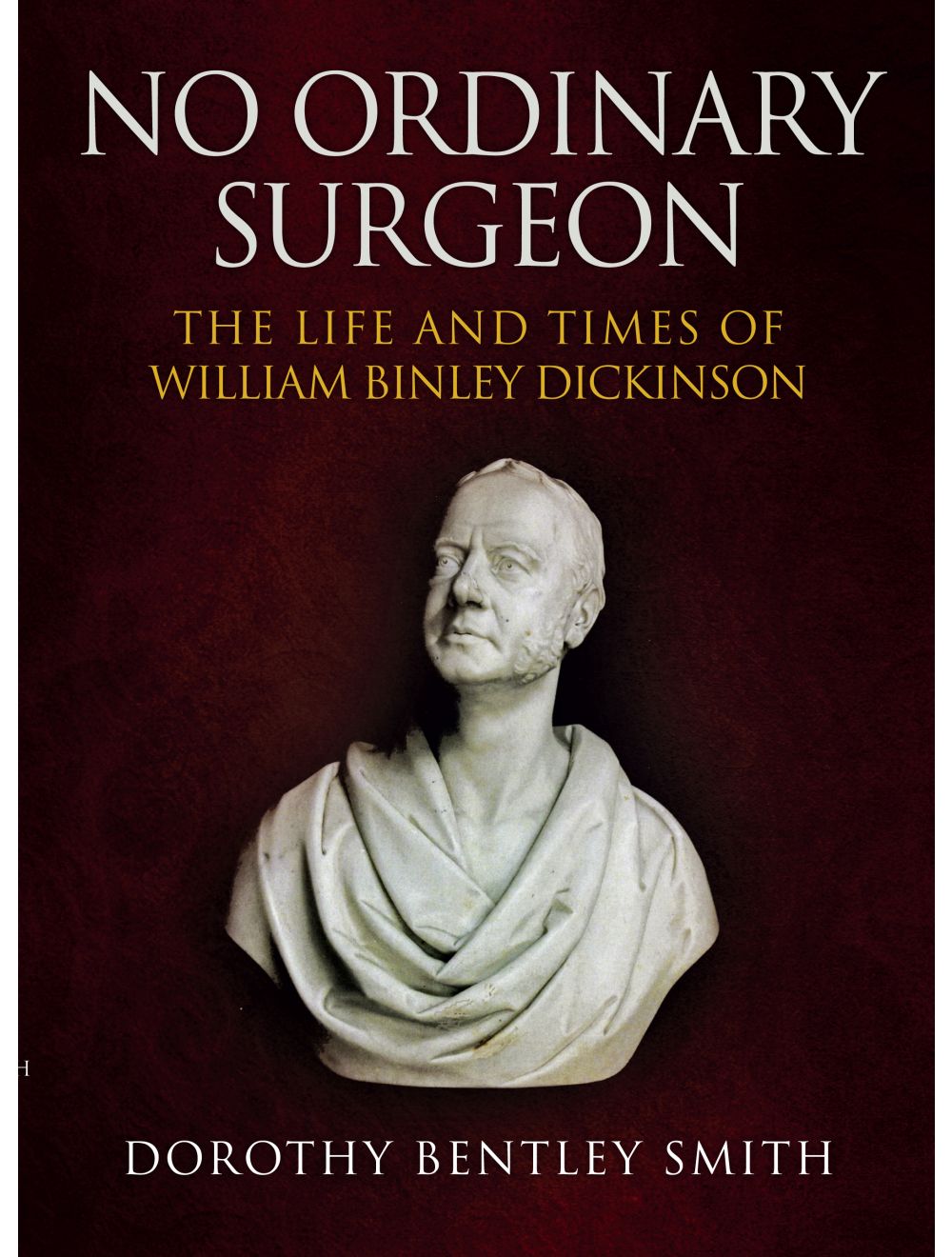 The Life and Times of William Binley Dickinson

Be the first to review this product
No Ordinary Surgeon centres on the fascinating story of one talented man in the nineteenth century - William Binley Dickinson.
Regular Price £30.00 Online Price: £27.00
Availability: Out of stock
ISBN
9781445676401
Add to Wish List
Details
No Ordinary Surgeon centres around one of our most photographed works of art – the Boudicca group on the Thames Embankment opposite the Houses of Parliament – and is told through the life and times of surgeon William Binley Dickinson (1789–1870), who entered into partnership in Macclesfield, an affluent east Cheshire silk spinning and weaving town.

He discovered a gifted boy, Thomas Thornycroft, misguidedly apprenticed to another surgeon, but who, through Dickinson’s efforts, became one of Britain’s greatest sculptors and a favourite of Prince Albert. Thomas’s equestrian figure of Queen Victoria was given premier position at the famous 1851 Crystal Palace Exhibition, the preparations for which provide an interesting interlude.

The story involves many important people from all strata of society, from the Georgian era to that of Queen Victoria. It encompasses the foundation of many societies and institutions, such as the British Medical Association, the Numismatic Society, the enlargement of British Museum collections, the Royal Academy and the Royal College of Surgeons, and brings to life disasters and triumphs through newspaper reports of bodysnatching, epidemics of cholera, murders, eccentric personalities and the rise of Manchester medical facilities in a bid to rival those of London.

Last, but by no means least, is the effect of parliamentary reform on the almost 600-year-old borough of Macclesfield, which, from having no previous members, had to deal with the fun, chaos and serious business of elections when sending two members to the House of Commons.
Reviews
Write Your Own Review
Only registered users can write reviews. Please Sign in or create an account