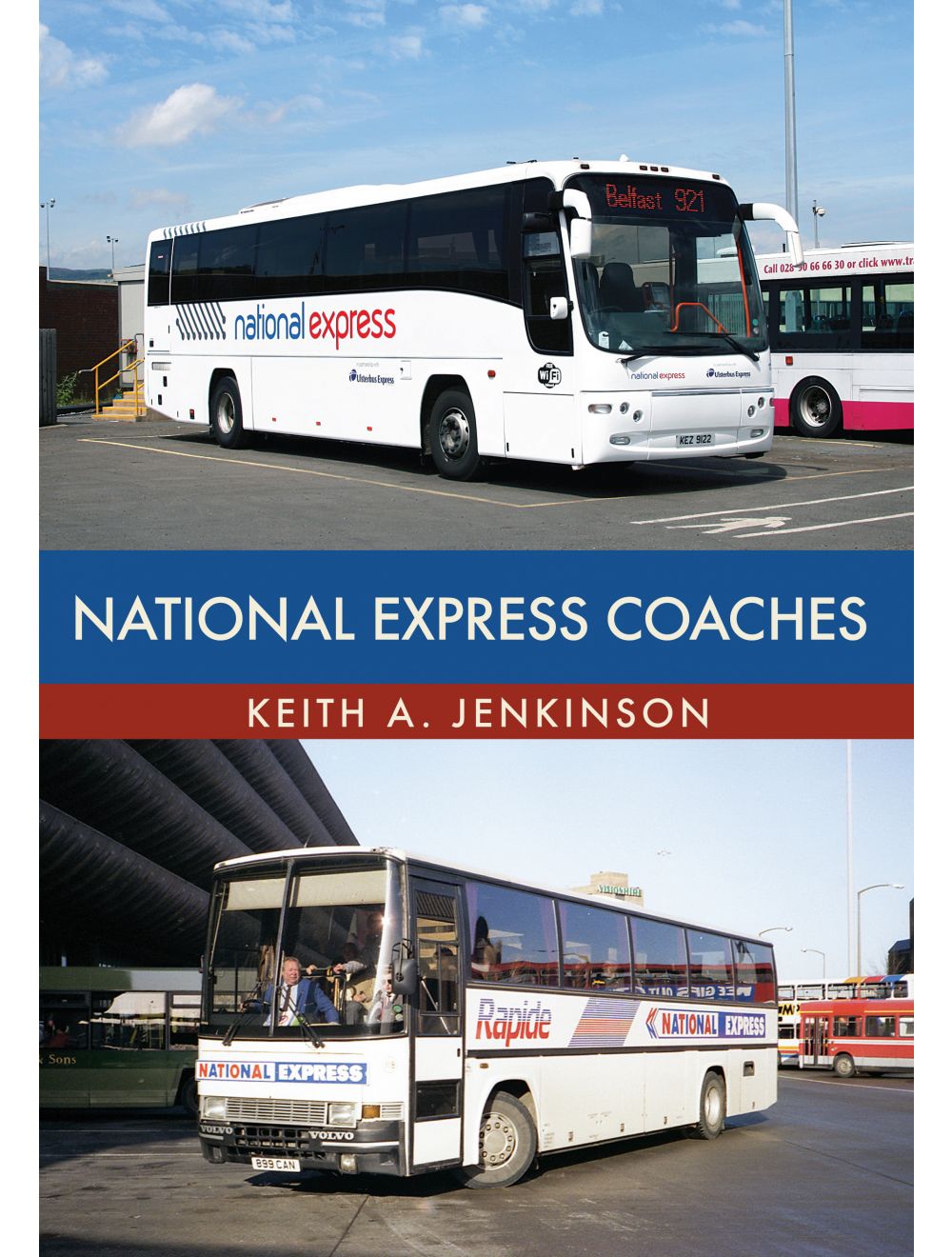 Be the first to review this product
In this book, the history of National Express is covered comprehensively by author Keith Jenkinson in both text and photographs.
Regular Price £15.99 Special Price £14.39
Availability: In stock
ISBN
9781445678771
Add to Wish List
Details
Although several coaching pools for express services were established in the late 1920s, it was not until 1972, three years after the formation of the National Bus Company, that a nationwide, fully coordinated express coach network came into being under the National banner. With coaches provided by the various NBC subsidiaries, National Express dominated the scene and continues to do so today despite opposition from other major operators.

Over its forty-five years of existence it has introduced numerous innovative features and developed a motorway network of routes, some of which have been operated by double-deck vehicles, and has become a familiar sight across the whole of the UK.

In this book, the history of National Express is covered comprehensively by author Keith Jenkinson in both text and photographs.
Reviews
Write Your Own Review
Only registered users can write reviews. Please Sign in or create an account