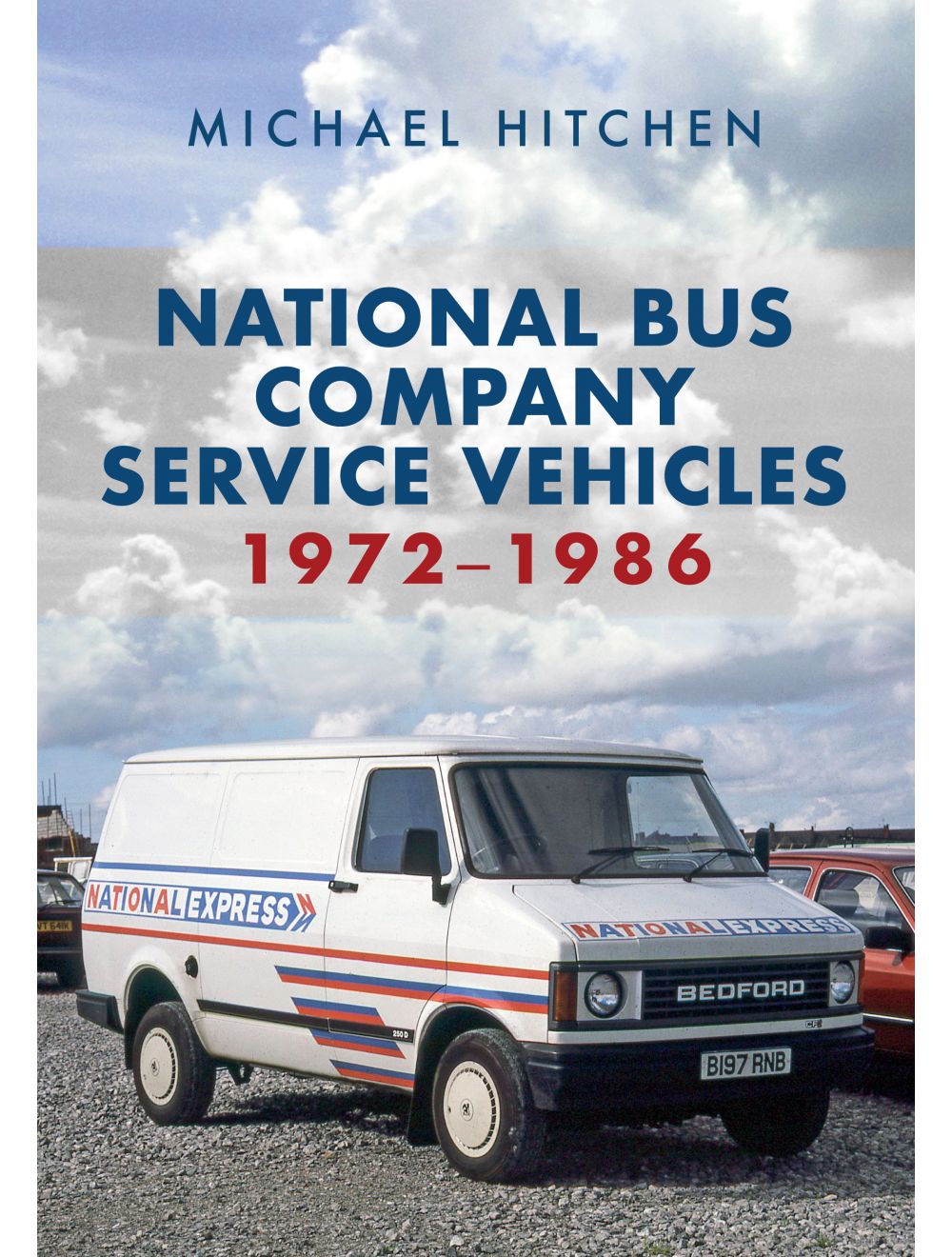 Be the first to review this product
A revealing pictorial history of the service vehicles used by the iconic National Bus Company between 1972-1986.
Regular Price £14.99 Online Price: £13.49
Availability: In stock
ISBN
9781445679051
Add to Wish List
Details
Throughout the 1970s and early 1980s the state-owned National Bus Company, with its familiar corporate livery, was a common sight across much of England and Wales. The huge variety of the various buses is well documented, but alongside there was a much less well known facet of operations – that of the humble service vehicle. Often in the same corporate livery, this part of the fleet contained the ‘oddments’, such as towing and recovery vehicles, training vehicles, tree cutting vehicles and publicity buses often converted from ex-PSVs, as well as the elusive and often ignored lorries and vans.

The National Bus Company was broken up over thirty years ago, making photographs and details of these vehicles increasingly hard to find. The author has spent forty years researching the NBC service vehicle fleet and presents a selection of photographs to give the reader an overview of a little known but never the less fascinating subject.
Reviews
Write Your Own Review
Only registered users can write reviews. Please Sign in or create an account