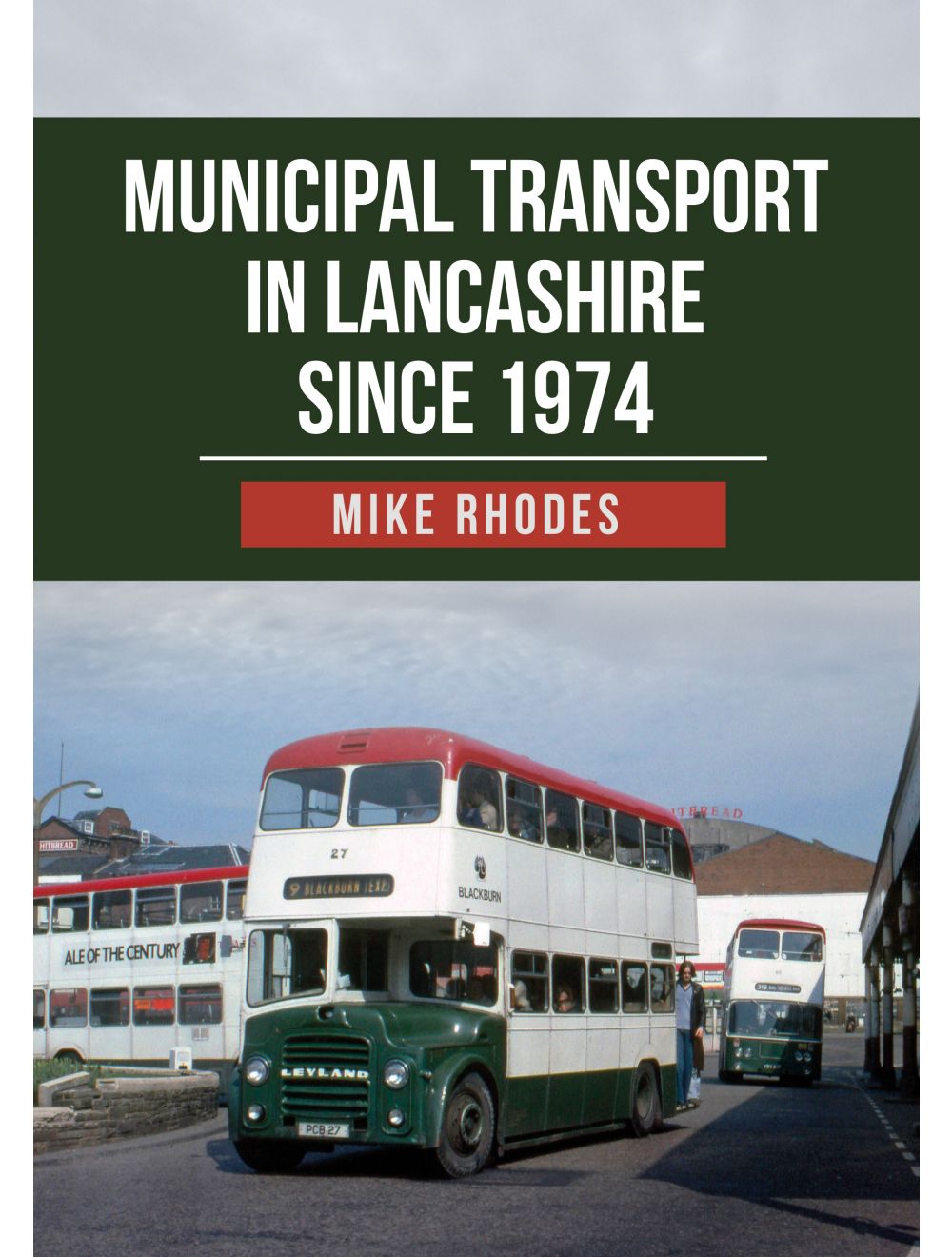 Municipal Transport in Lancashire Since 1974

Be the first to review this product
Previously unpublished images of Lancashire's bus scene following the reorganisation of local government in the 1970s.
Regular Price £15.99 Online Price: £14.39
Availability: In stock
ISBN
9781445699523
Add to Wish List
Details
In 1959 there were twenty-seven Corporation Transport systems in the Red Rose County. These were significantly reduced in 1969 with the creation of the Passenger Transport Executives in Manchester and Liverpool and further reduced in 1974 following the reorganisation of local government, when boundaries were changed and new administrative boroughs created. All but two of the remaining systems were privatised during the 1990s, following the deregulation of bus services in 1986. Rossendale clung on to its own transport organisation until 2018 when it too was bought out by Transdev, leaving just Blackpool Transport as the only council-owned operator within the redrawn county boundary.

This book picks up the story following local government reorganisation in 1974 and uses a comprehensive selection of photographs to depict the closing years of all of Lancashire’s Corporation Transport systems.
Reviews
Write Your Own Review
Only registered users can write reviews. Please Sign in or create an account