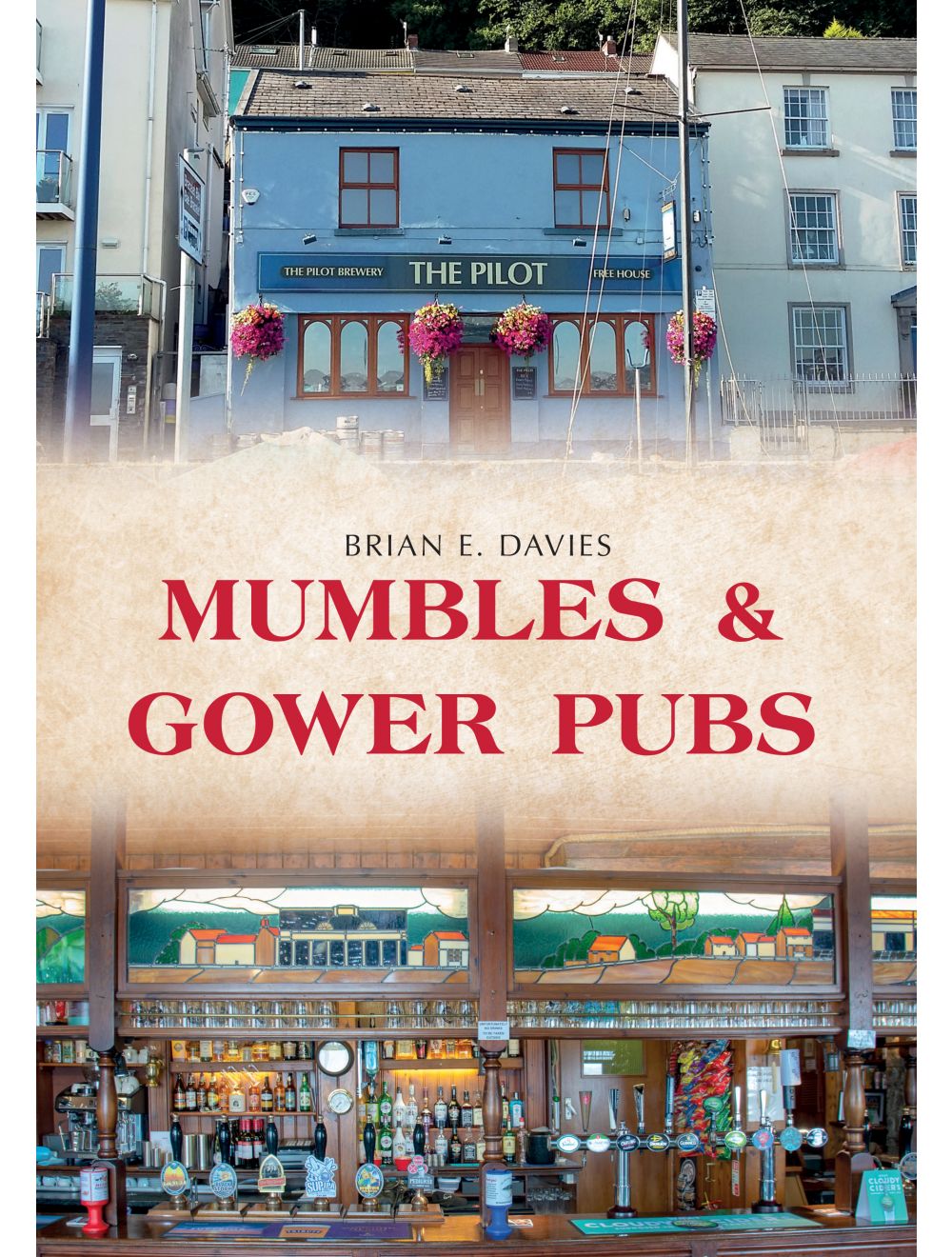 Be the first to review this product
A fascinating tour of Mumbles and Gower Peninsula's pub scene, charting the area's taverns, alehouses and watering holes, from past centuries to more recent times.
Regular Price £15.99 Online Price: £14.39
Availability: In stock
ISBN
9781445674186
Add to Wish List
Details
Mumbles and the Gower peninsula occupy a very special corner of Wales that has much history and folklore. The peninsula was Britain’s first Area of Outstanding Natural Beauty and many visitors are attracted to its beautiful beaches and stunning landscape. This fascinating new book about its inns and taverns encapsulates much of the area’s history and character.

Mumbles is a village by the sea once well known for oyster fishing, limestone quarrying and the Mumbles Train. The ‘Mumbles Mile’ became famous as a pub crawl in the 1970s but it was in business a very long time before that. The Welsh Sunday Closing Act of 1881 resulted in so-called ‘travellers’ taking advantage of a loophole and flocking to Mumbles in their thousands on Sundays and doing their best to drink the pubs dry. This and many other stories are related here, including those times when Dylan Thomas ‘communed with those two legendary creatures, the Antelope and the Mermaid’. Gower’s past includes many stories of shipwrecks and smuggling and its pubs played their part in this as well. The characters featured include Petty Officer Edgar Evans, who accompanied Captain Scott on his ill-fated journey to the South Pole, and the folk singer Phil Tanner, known as the Gower Nightingale, who married the landlady of the Welcome to Town in Llangennith over a century ago.

This well-researched book relates the history of the area’s pubs from backstreet locals to smart hotels and will delight all lovers of ale and anecdote.
Reviews
Write Your Own Review
Only registered users can write reviews. Please Sign in or create an account 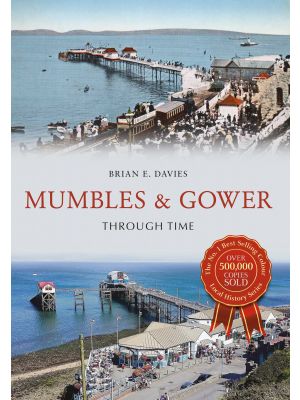