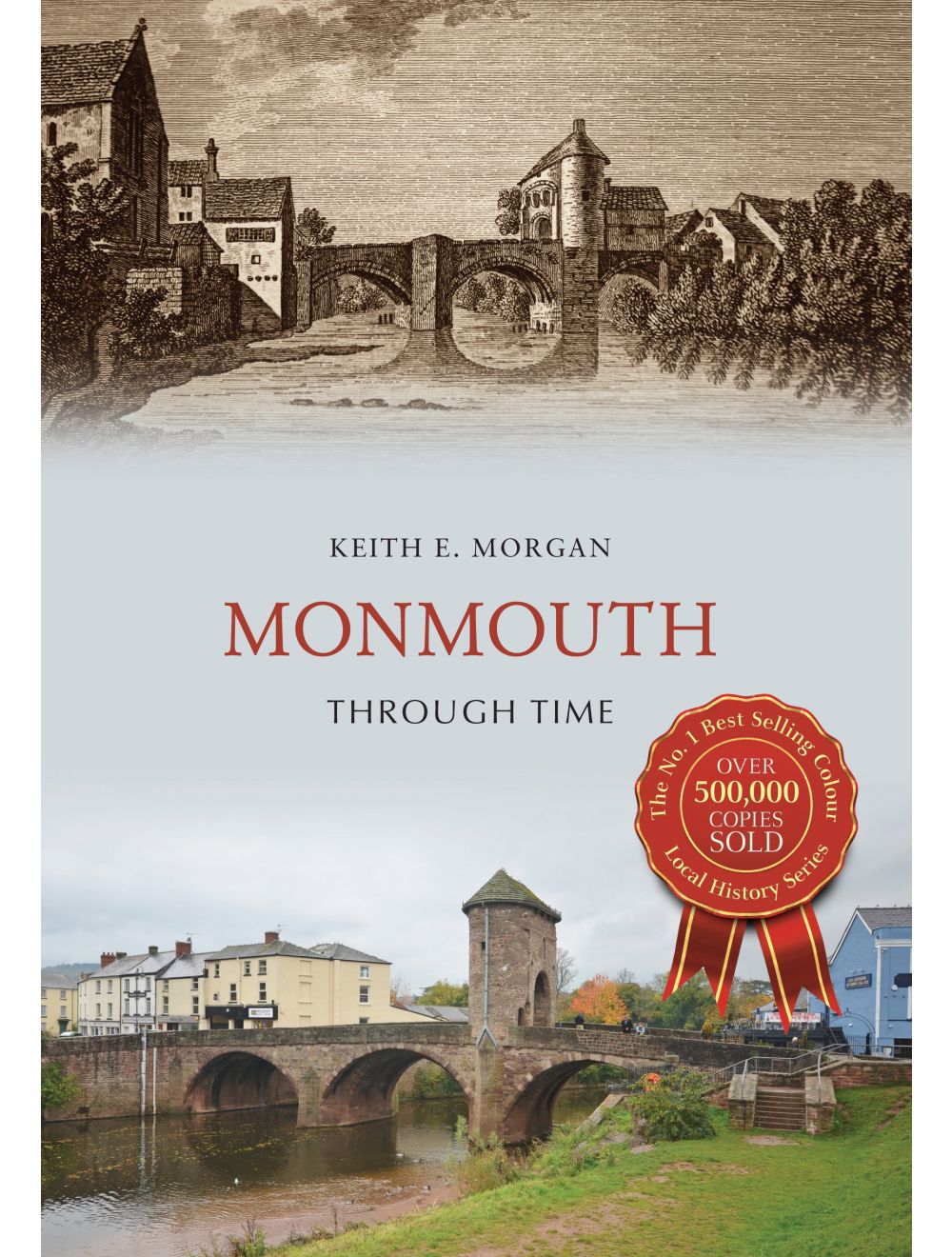 Be the first to review this product
This fascinating selection of photographs traces some of the many ways in which the town of Monmouth has changed and developed over the last century.
Regular Price £15.99 Online Price: £14.39
Availability: In stock
ISBN
9781445656762
Add to Wish List
Details
Monmouth (Welsh: Trefynwy – ‘town on the Monnow’), is a traditional county town in Monmouthshire, Wales, and is located on the confluence of the River Monnow and River Wye. On the site of a Roman fort, Blestium, it became established as a town when the Normans built a castle here after 1067. In 1387, Monmouth was the birthplace of Henry V, later the hero of the Battle of Agincourt – a legacy that has been reflected in the name given the town square.

In 1536, Monmouth became the county town of Monmouthshire and, three years later, troops were mustered here, the foundation of the Monmouth Militia making the regiment one of the oldest in the country. Monmouth became a market town and a tourist centre at the heart of the Wye Valley. Today, it acts as a shopping and service centre and focus for educational and cultural activities. Through the media of engravings and photographs, the fascinating history of Monmouth is traced over 2,000 years from pre-Roman times to the present day.
Reviews
Write Your Own Review
Only registered users can write reviews. Please Sign in or create an account 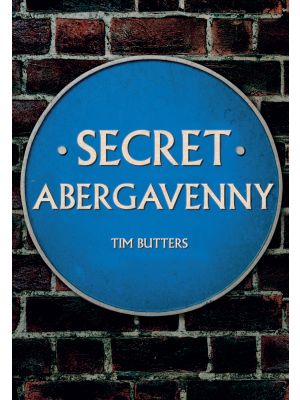 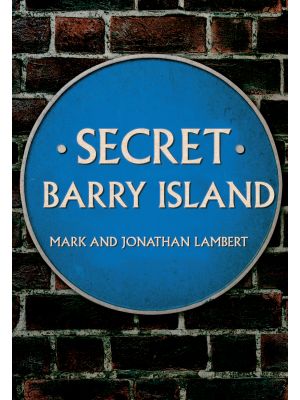 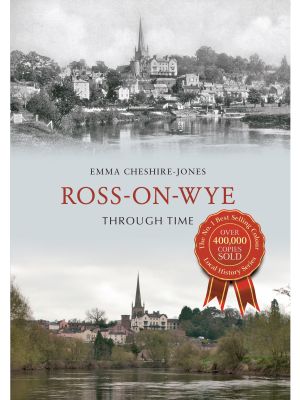