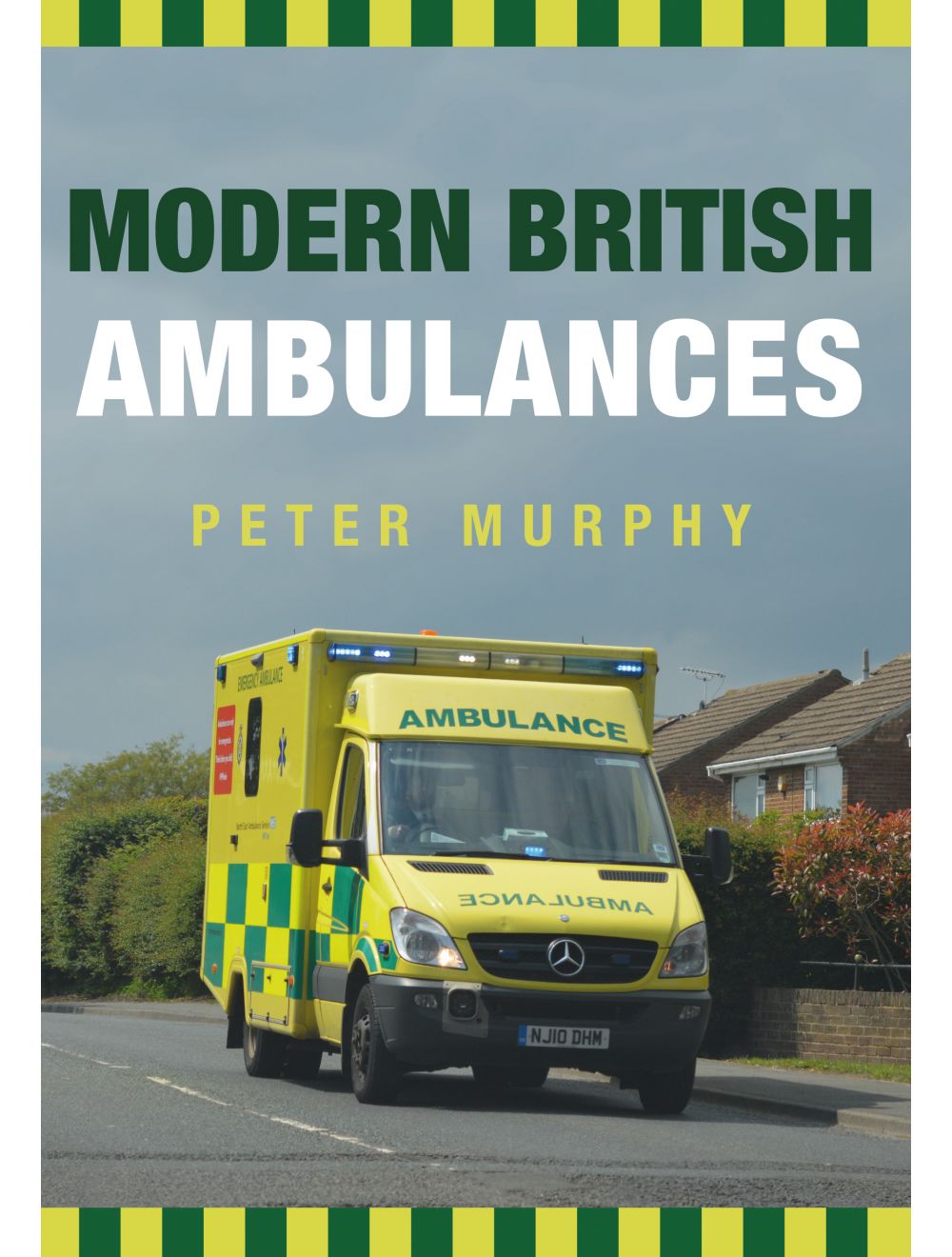 Be the first to review this product
Peter Murphy explores the world of British ambulances.
Regular Price £15.99 Online Price: £14.39
Availability: In stock
ISBN
9781445667881
Add to Wish List
Details
The ambulance service uses a lot of specialised vehicles in its day-to-day role of providing emergency care, routine transport and emergency response. These range from the specially constructed ambulance bodies on commercial chassis to small car conversions. In this collection of images, Peter Murphy reveals the true range of different types of ambulances used in Britain in the twenty-first century. In addition to the front-line ambulances used by the NHS, those of voluntary aid societies, private ambulances, works ambulances and air ambulances are also featured. Alongside all the services, the different vehicle marques and coach builders are shown. Each photograph shows a particular type of ambulance and, wherever possible, the company provided the conversion to an ambulance is noted.

These images show the fascinating changes that have taken place over the past few years, both in the boundary of ambulance services’ work and in also the design of Britain’s ambulances themselves, as they undertake their vital, lifesaving work.
Reviews
Write Your Own Review
Only registered users can write reviews. Please Sign in or create an account