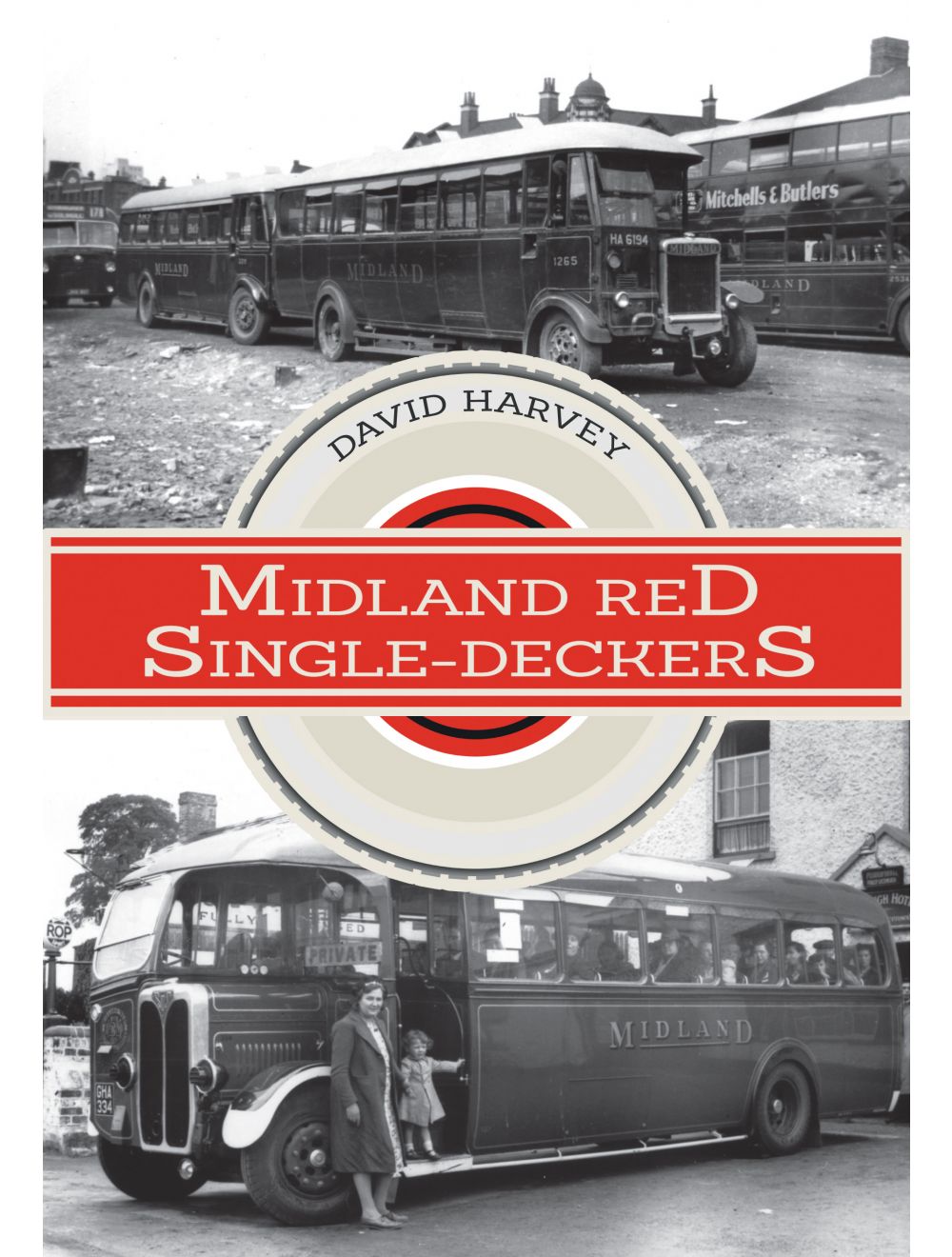 Be the first to review this product
Examines the history of each type of single-decker and offers a fascinating insight into the history of these captivating, iconic buses.
Regular Price £19.99 Online Price: £17.99
Availability: In stock
ISBN
9781445667966
Add to Wish List
Details
Throughout their existence from 1904 until 1981, the Birmingham & Midland Motor Omnibus Co. was an idiosyncratic operator whose operational area covered an area from the Welsh Marches and Shropshire in the west to Northamptonshire and Rutland in the east and from Oxfordshire and Gloucestershire in the south to Staffordshire and Derbyshire in the north. Immediately after the First World War, Midland Red had used single-decker buses on Tilling-Stevens petrol-electric chassis but in 1922 these were replaced by the first SOS buses, designed by Chief Engineer Wyndham Shire and manufactured at Midland Red’s Carlyle Road Works. These innovative and forward-thinking buses would out-compete many Edwardian tram systems in the 1920s, especially in the Black Country. After the Second World War, Midland Red introduced the S class, which would play a key role in revolutionising the company’s urban and rural bus services. The last buses to be produced for Midland Red at Carlyle Road would come in the early 1960s.

With a plethora of rare images, David Harvey examines the history of each type of single-decker and offers a fascinating insight into the history of these captivating, iconic buses.
Reviews
Write Your Own Review
Only registered users can write reviews. Please Sign in or create an account 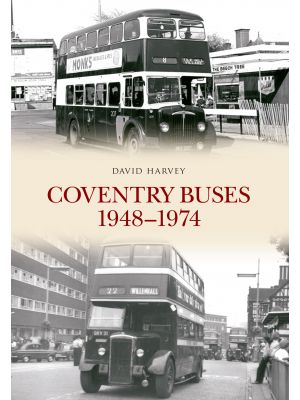 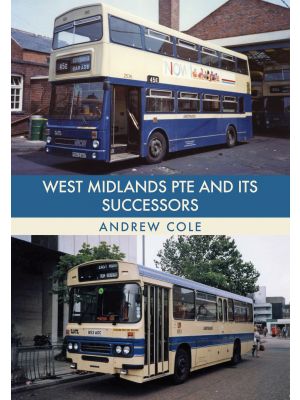