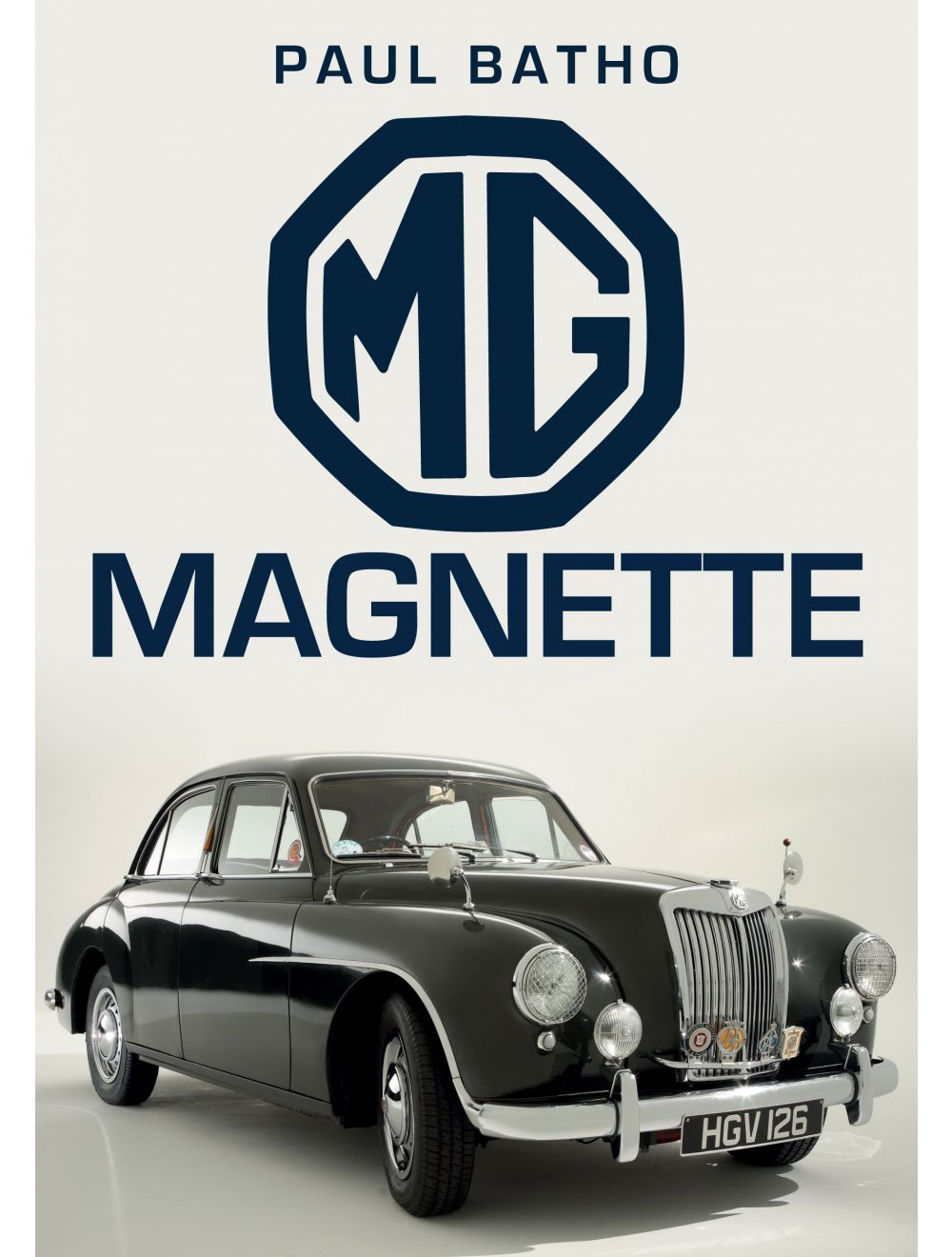 Be the first to review this product
The story of one of the most famous British sports saloons of the 1950s - the MG Magnette. Variants such as the Magnette Special, V8 version, convertible, coupe and racers are also described.
Regular Price £15.99 Online Price: £14.39
Availability: In stock
ISBN
9781445686035
Add to Wish List
Details
The MG Magnette ZA was launched in 1953 at the London Motor Show to a mixed reaction. It had obvious similarities to the Wolseley 4/44, on which it was based, but it also had a revolutionary monocoque body and subtle design and styling cues that set it apart as an MG. It was the first MG to be powered by the BMC B-series engine that would later power the MGA and MGB.

In this revealing book, Paul Batho covers the development of the Magnette, going back to the original MG philosophy and examining the advantages, constraints and compromises under the new ownership of BMC, including badge engineering. The book details the model developments over the years - including the Magnette ZB and the Magnette Six - and how it managed to encompass speed, comfort, handling, style and practicality for ordinary owners, foreshadowing the sporting family cars of the future. The author also covers owning and restoring a Magnette in the post-production era, bodywork and mechanical restoration as well as how to cope with typical faults and failings. He includes modifications and upgrades to the engine, gearbox and other parts of the car. The book also describes the factory’s experimental six-cylinder and coupé Magnettes and some modern Magnette specials including V8 conversions and the unique convertible.
Reviews
Write Your Own Review
Only registered users can write reviews. Please Sign in or create an account 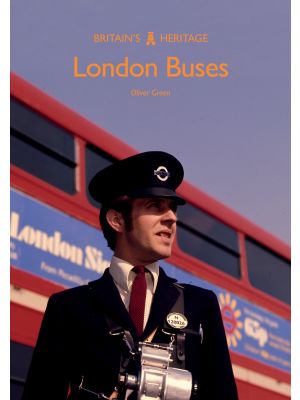