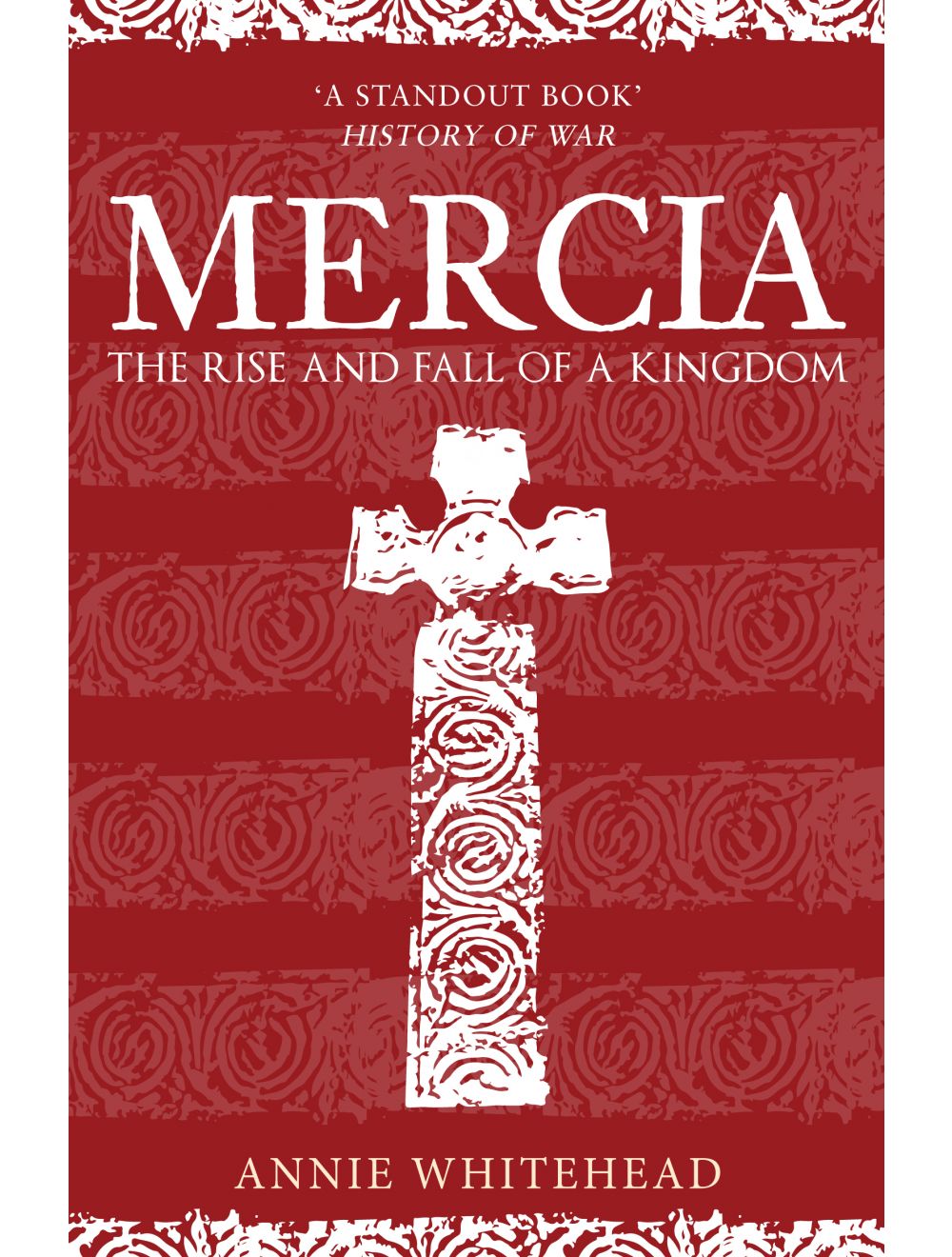 The Rise and Fall of a Kingdom

Be the first to review this product
New B-format paperback - The extraordinary history of Mercia and its rulers from the seventh century to 1066. Once the supreme Anglo-Saxon kingdom, it was pivotal in the story of England.
Regular Price £10.99 Online Price: £9.89
Availability: In stock
ISBN
9781398103337
Add to Wish List
Details
Many people know about Wessex, the ‘Last Kingdom’ of the Anglo‑Saxons to fall to the Northmen, but another kingdom, Mercia, once enjoyed supremacy over not only Wessex, but all of the Anglo-Saxon kingdoms. At its zenith Mercia controlled what is now Birmingham and London ‒ and the political, commercial paramountcy of the two today finds echoes in the past.

Those interested in the period will surely have heard of Penda, Offa, and Æthelflæd, Lady of the Mercians ‒ but remarkably there is no single book that tells their story in its entirety, the story of the great kingdom of the Midlands.

Historically, the records are in two halves, pre- and post-Viking, in the way they have been preserved. Pre-Viking, virtually all the source material was written by the victims, or perceived victims, of Mercian aggression and expansion. Post-Viking, the surviving documents tend to hail from places which were not sacked or burned by the Northmen, particularly from Wessex, the traditional enemy of Mercia. The inclusion of those records here allows for the exploration of Mercia post-924.

Mercia ceased to be a kingdom when Alfred the Great came to power, but its history did not end there. Examining the roles of the great ealdormen in the anti-monastic reaction of the tenth century, through the treachery of Eadric Streona in the eleventh, and the last, brave young earls who made a stand against William the Conqueror, this book shows the important role the Mercians played in the forging of the English nation.
Reviews
Write Your Own Review
Only registered users can write reviews. Please Sign in or create an account 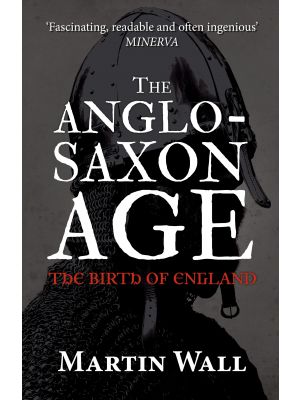 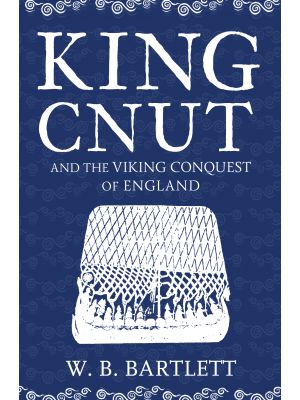