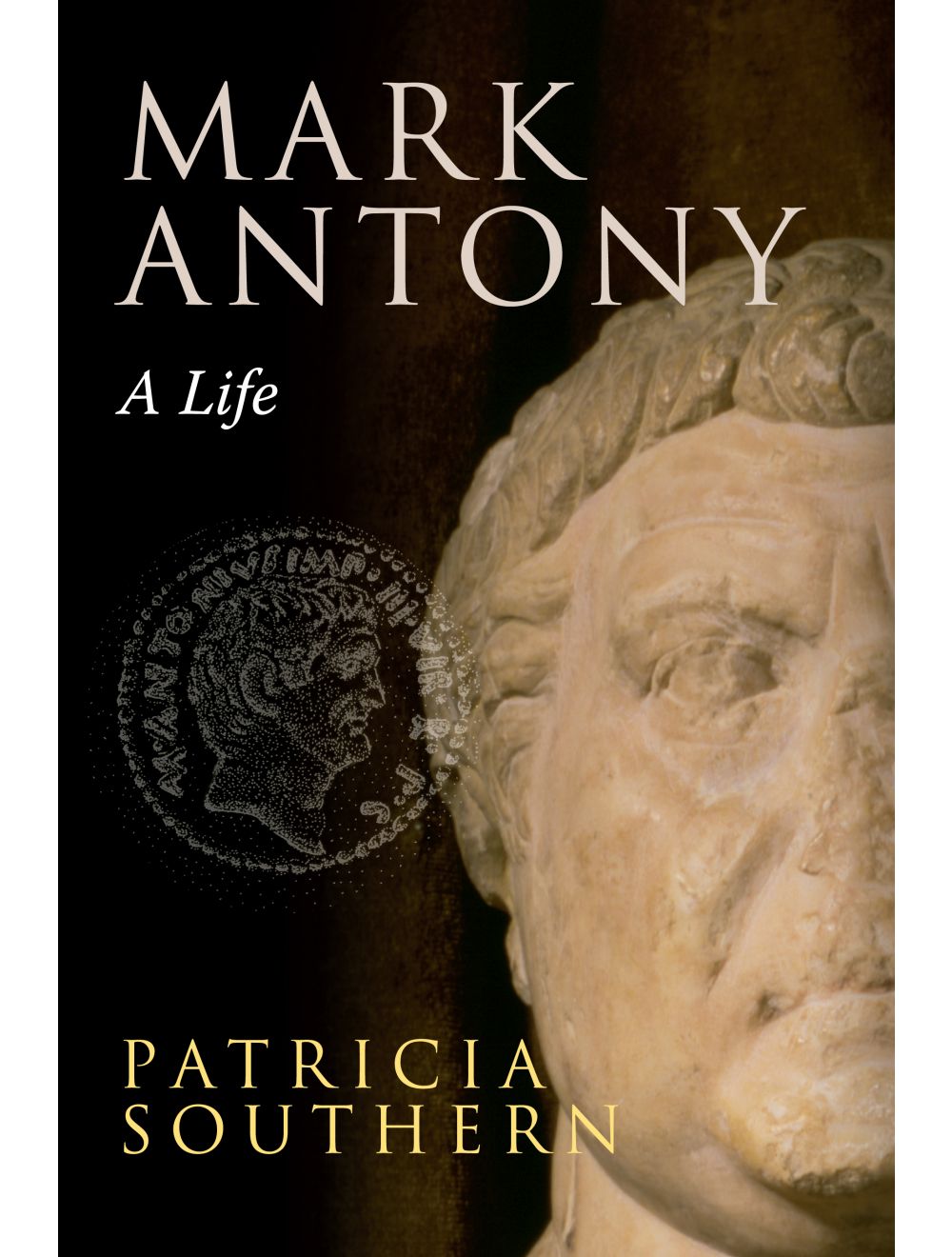 The life of one of the towering figures of Roman history, Mark Antony, politician, soldier, ally to Julius Caesar, lover of Cleopatra.

The life of one of the towering figures of Roman history, Mark Antony, politician, soldier, ally to Julius Caesar, lover of Cleopatra. History has not been kind to Mark Antony, but then he was probably his own worst enemy, fatally flawed, too fond of wine and women, extravagant, impetuous, reckless, always in debt, and attached to all the wrong people. There is some truth in this list of Antony's failings, but the propaganda machine of his enemy, Octavian, ensured that these facets of Antony's character were the only ones to survive. There is no mention of the fact that Caesar, who could not afford to promote incompetent assistants, found in Antony a very able lieutenant. Nor is it acknowledged that immediately after the assassination of Caesar in 44 BC, it was Antony and not Octavian who held the state together, when it could so easily have slipped into chaos. In modern eyes, influenced by Shakespeare, Antony is perhaps the ultimate tragic hero, who gave up everything for the love of a woman, Cleopatra VII, ruler of Egypt. Octavian presented Antony as a weakling, completely dominated by Cleopatra, and therefore a threat to Rome by dint of his association with the unbridled ambitions of the Egyptian Queen to rule the world. While Antony attended to the eastern half of the Roman world, shoring up Octavian whenever he needed troops, ships, and money, Octavian eventually planned to bring him down, embarking on a smear campaign to convince the Roman people that Antony should be eliminated. The result was civil war and the defeat of Antony in the naval battle of Actium. In Alexandria, Antony and Cleopatra committed suicide in 30 BC. Octavian buried them side by side, and took total control of Rome and Egypt.