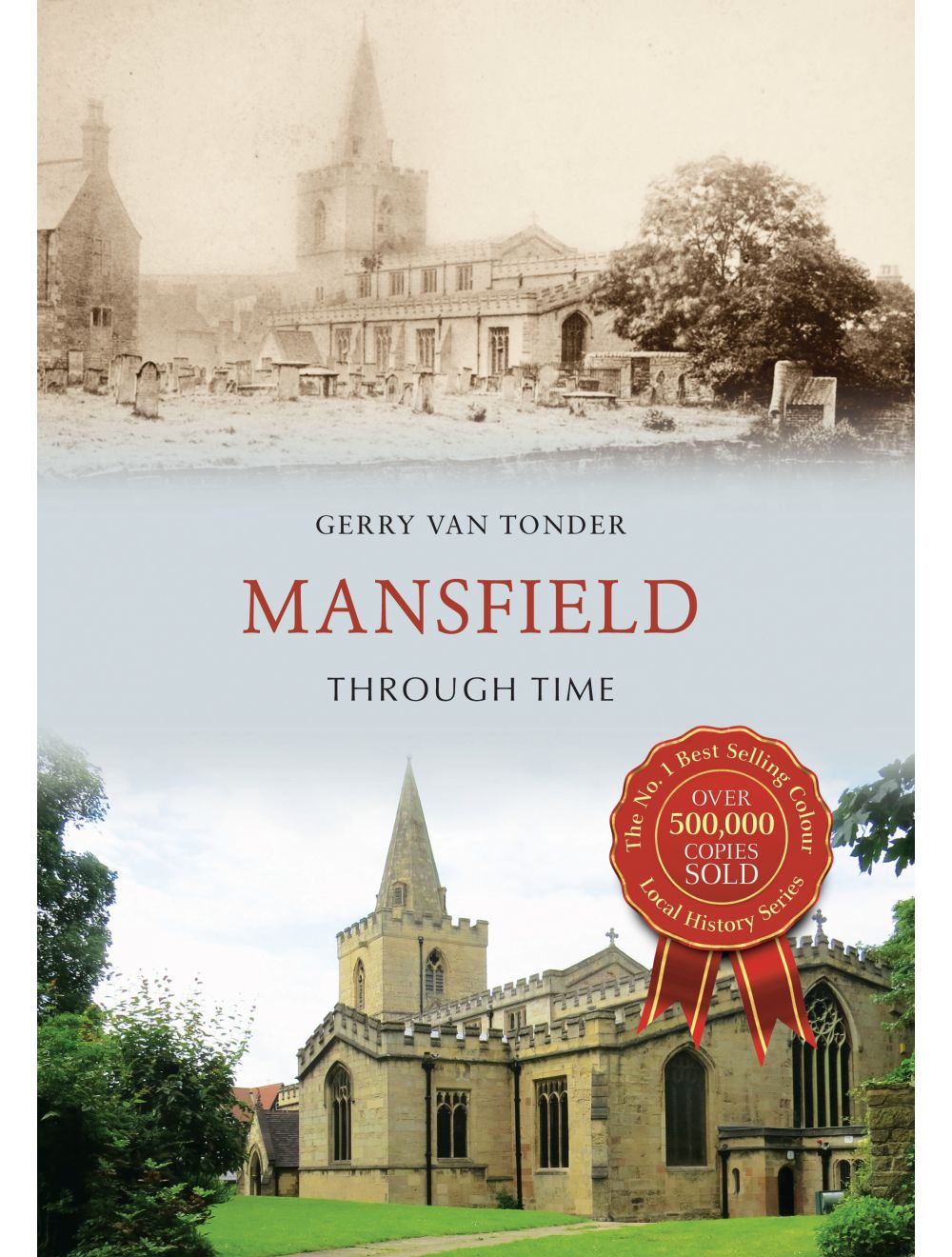 50 Finds From Manchester and Merseyside

Be the first to review this product
This fascinating selection of photographs traces some of the many ways in which Mansfield, Nottinghamshire’s second largest town, has changed and developed over the last century.
Regular Price £15.99 Online Price: £14.39
Availability: In stock
ISBN
9781445659572
Add to Wish List
Details
Mansfield Through Time offers a cameo glimpse of a town whose character and identity has, over the last few hundred years, been moulded, modified and tempered by coal mining and the Industrial Revolution. This ancient market town evolved into Nottinghamshire’s second largest town, a strategic trading hub from which roads radiate to all cardinal points. With the surrounding area rich in coal deposits and bountiful farmland, corn and textile milling developed alongside a rapidly expanding beer brewing industry.

The latter half of the twentieth century, however, witnessed the demise of both the coal mines and breweries. Engineering companies shut down and the mills closed their doors permanently. The town, to a large extent, reverted to its commercial roots, as it strived towards the regeneration of prosperity lost to the influences of multinational economics. Much of Mansfield’s past, previously invested in transient buildings and structures, now only exists as sepia images stored in archives. This book offers a comparative and nostalgic look at how the town has changed through time.
Reviews
Write Your Own Review
Only registered users can write reviews. Please Sign in or create an account 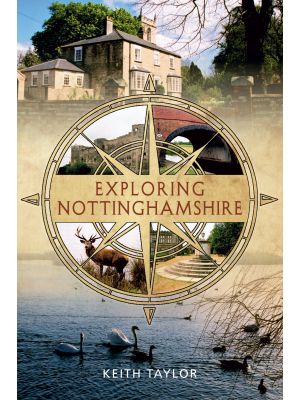