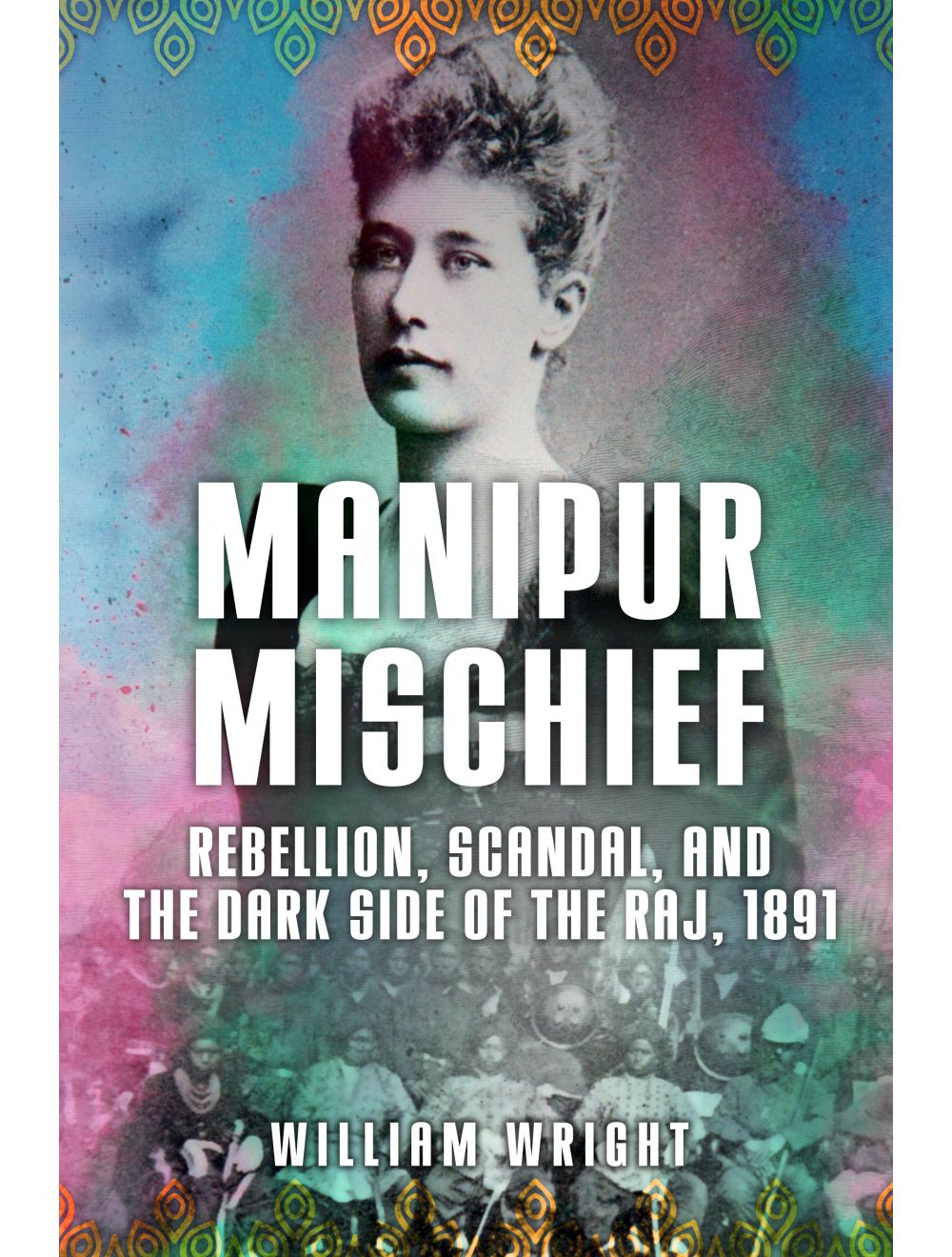 Rebellion, Scandal, and the Dark Side of the Raj, 1891

Be the first to review this product
In 1891 the hill state and principality of Manipur erupted in violence. Military bungling, bloody rebellion - and a scandal that reached as far as Queen Victoria.
Regular Price £18.99 Online Price: £17.09
Availability: In stock
ISBN
9781445671833
Add to Wish List
Details

In 1891 the hill state and principality of Manipur erupted in violence, the worst bloodshed in India since the Great Mutiny thirty-four years earlier. The Manipuris even chopped off the head of the Chief Commissioner of Assam and those of his entourage including the British Resident, handsome Frank Grimwood, leaving his beautiful young wife Ethel alone and the only woman in a world gone mad. The rising resulted in the largest colonial expedition ever mounted on the North-East Frontier of India and the worst fighting there until the Second World War.

William Wright unlocks the secret government files, long buried and hushed-up, to reveal a story out of the pages of Somerset Maugham or Conrad; one of colossal military ineptitude alongside VC-winning heroism, involving pornography and paedophilia. On this evidence, it is impossible to think of the Empire-builders in quite the same way again!

There were no Maxim guns, so no mowing down of helpless natives, just hard slog and the edge of the Gurkha’s Kukri, with Ethel playing a courageous part in the retreat from Manipur, not knowing her husband had already been beheaded, his feet also lopped off and thrown to the pariah dogs. Behind the bravery, the scandal was complex. The subsequent trial of the Manipuri princes was not legal and even Queen Victoria asked for them to be found not guilty, but the Viceroy was determined to aid a cover-up. Ethel preferred the company of her handsome stepbrother to that of Frank, her husband. Frank’s hobby was photographing nude young girls … did that lead directly to his gruesome death? 13 August is now celebrated yearly as ‘Patriot’s Day’ by the Manipuris. They may not know exactly what they are celebrating. 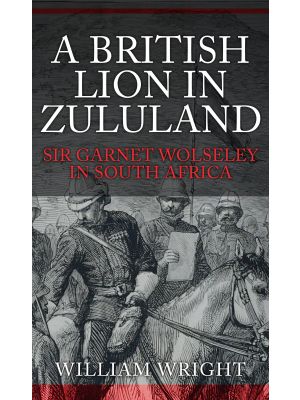