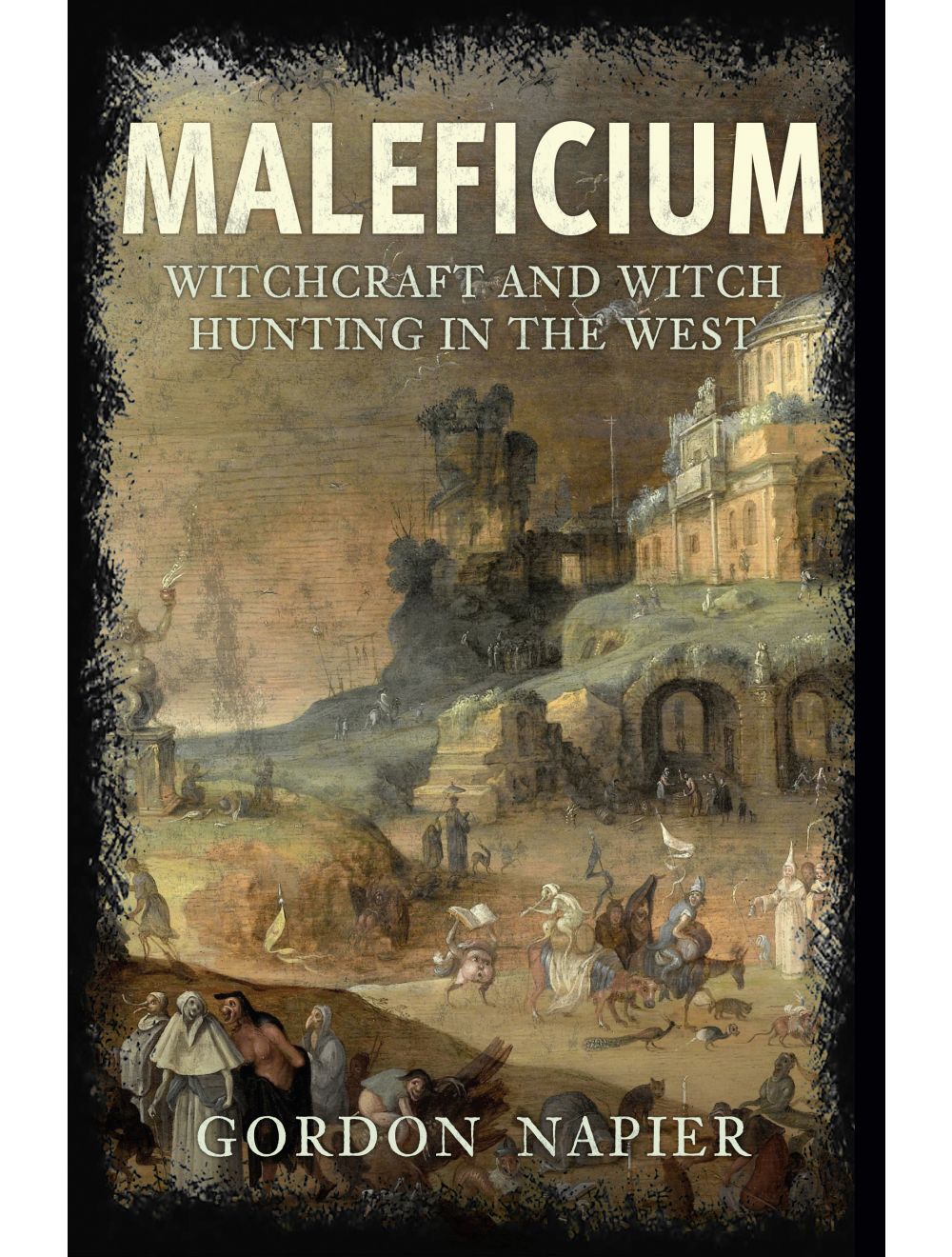 Witchcraft and Witch Hunting in the West

Be the first to review this product
An examination of the origins of belief in witchcraft and the extraordinary witch-hunts in Western Europe during the early modern period
Regular Price £18.99 Online Price: £17.09
Availability: Out of stock
ISBN
9781445665108
Add to Wish List
Details
Europe in the 1500s and 1600s was an ascending, expanding civilisation, poised to become globally dominant, and destined to produce the Enlightenment and the Scientific Revolution. Confident mercantile republics and opulent monarchies alike seemed to be flourishing. But it was also a Devil-haunted society. Witches and imps were not merely the stuff of stories, used by mothers to frighten their children into obedience. Many people believed in a real conspiracy of witches, in league with the cloven-hoofed Devil, flying on broomsticks, having familiar spirits and casting harmful spells. People from all classes, from peasants to kings, attributed calamities to malevolent witchcraft, and anyone (though it was of course mostly women) could be suspected of being a witch. Witch hunts flared up, particularly in German lands. Mass persecutions culminating in burnings – seemingly insane and monstrous acts of societal self-mutilation on a grand scale – were accepted as acts of faith, justice and collective self-defence.

Who were the witch hunters? Where did they get their ideas? Did witch hunts mask politically motivated persecutions? Were there witches? Were witches a secret society, or a surviving shamanic religion? Did initiates induce hallucinations of night-flights and contact with supernatural beings? Or does torture and the preconceived notions of the witch hunters account for the consistent confessions secured from suspected witches?
Reviews
Write Your Own Review
Only registered users can write reviews. Please Sign in or create an account