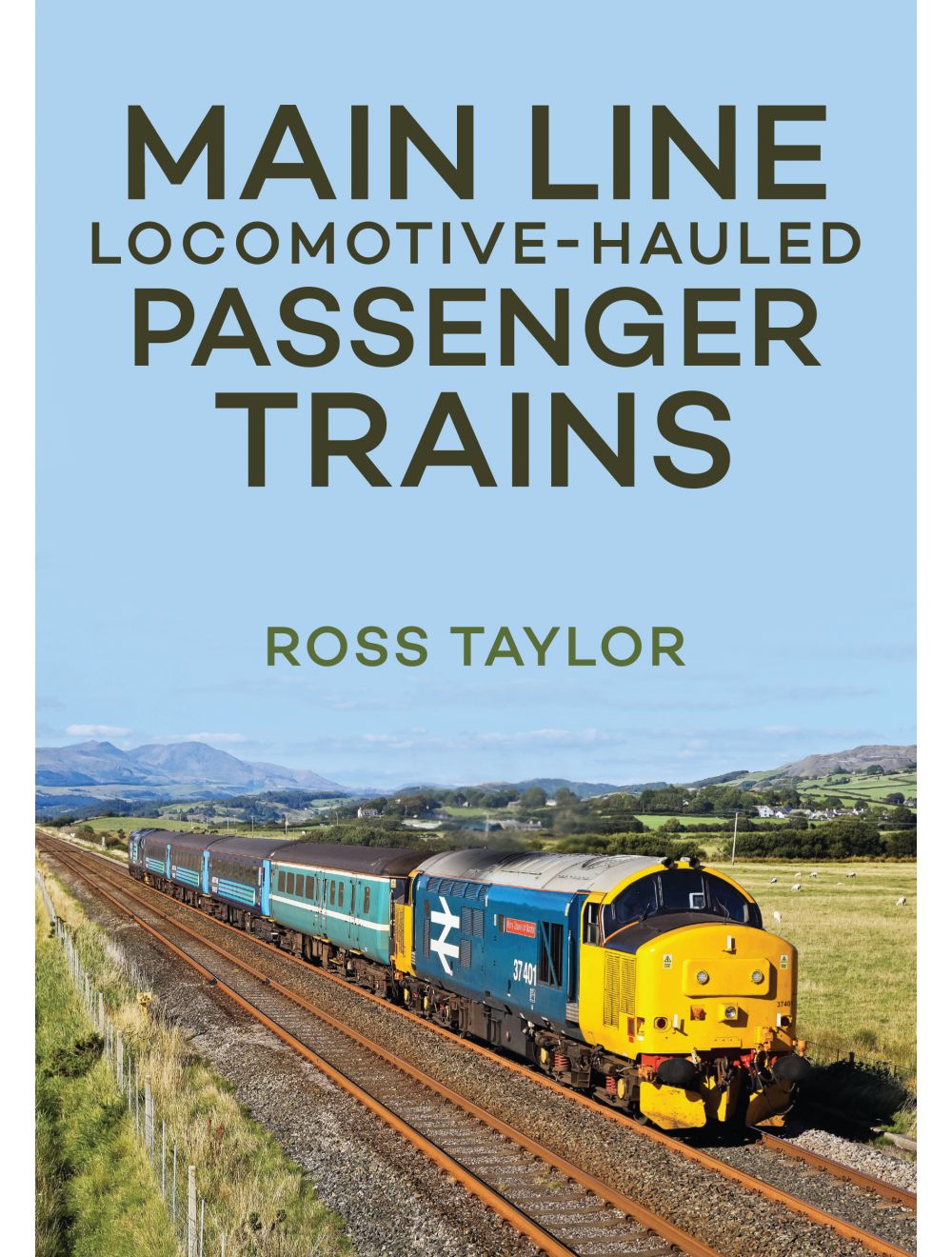 Be the first to review this product
Looks at locomotive-hauled passenger trains on Britain's main lines.
Regular Price £14.99 Online Price: £13.49
Availability: In stock
ISBN
9781445658711
Add to Wish List
Details
This book sets out to illustrate locomotive hauled passenger stock in the 21st century.

Whilst the vast majority of regular timetabled services are now in the hands of various types of multiple units, there is a surprising variety of hauled workings still to be seen, in fact loco haulage has seen a small renaissance in recent years with the Chiltern Railways services between London and Birmingham, the Arriva Trains Wales services and the Direct Rail Services Cumbrian Coast and Norwich - Yarmouth trains though these last two are to cover for shortages of DMUs and as such are only expected to operate for a few years. Longer established services include the Sleeper trains between London and both the West and Scotland, the Class 90 hauled expresses in East Anglia and the Class 91/Mk4 sets on the East Coast Main Line though again the latter are due for partial replacement by the new Class 800 Inter City Express trains in the next few years.

In addition to regular timetabled services, several operators run extra trains to cater for special events such as football matches etc, and stock for these is provided by spot hire companies such as DRS and West Coast Railways. Such services can take locomotives to destinations normally only served by multiple units and provide interest for the observer!

Moving away from regular services there is a wide variety of charter and special workings employing steam, diesel and electric traction, some of these having the additional interest of being hauled by preserved diesels of types no longer to be seen in normal use such as Classes 40, 52 and 55. Quite often these special trains also cover lines normally only used for freight.

Lastly, there are a number of empty coaching stock movements, both as positioning moves for forthcoming services and in order to transfer stock to depots/works for maintenance. Some of these can also produce unusual traction provided by one of the spot hire companies.