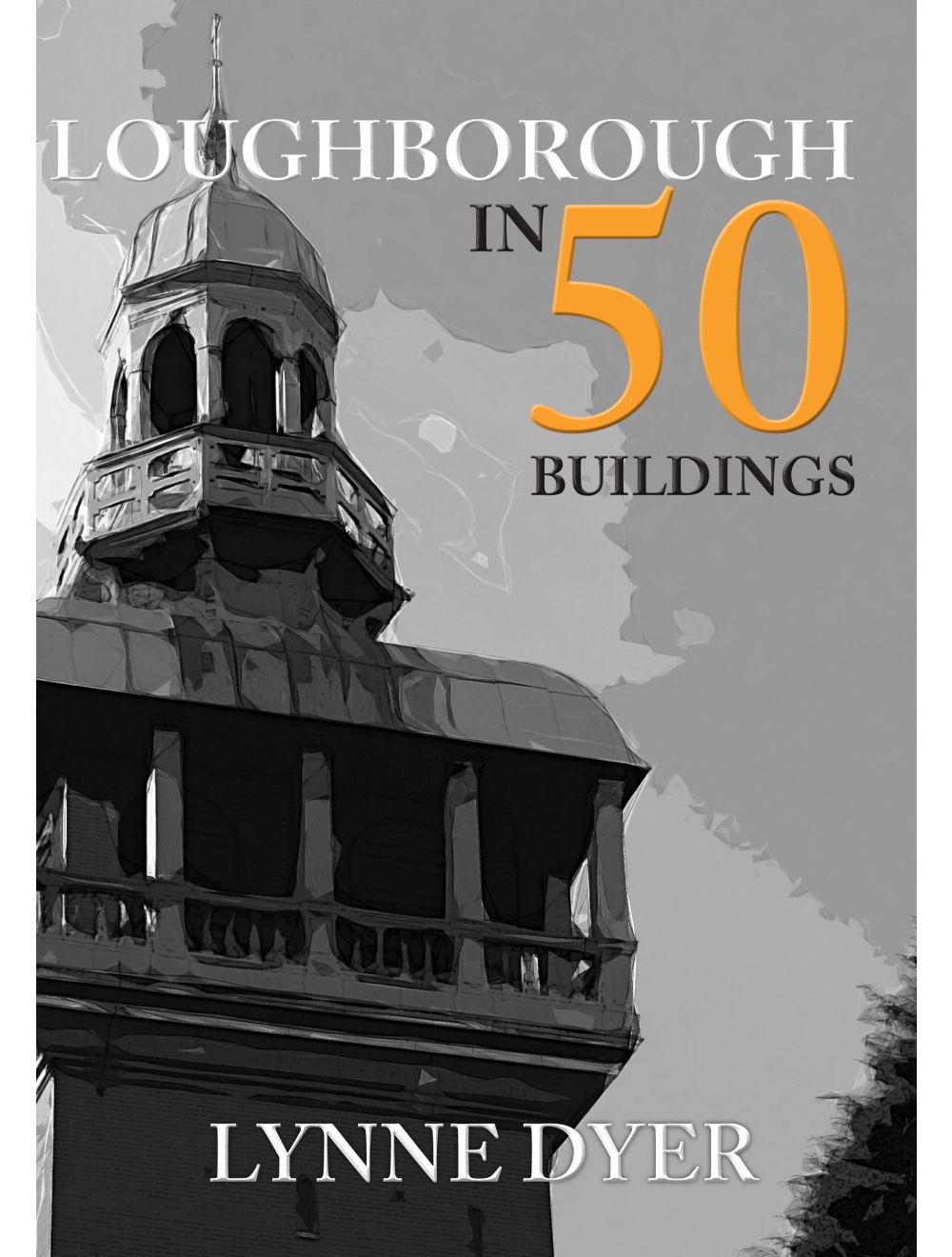 Be the first to review this product
Explore the rich history of Loughborough in this guided tour through its most fascinating historic and modern buildings.
Regular Price £15.99 Online Price: £14.39
Availability: In stock
ISBN
9781445680934
Add to Wish List
Details
Today, Loughborough is known for its university’s sporting reputation and its industries, but the second-largest town in Leicestershire has a long and varied history. It is believed there is an Iron Age fort on the university campus, and Loughborough is mentioned in the Domesday Book. Loughborough's history is evident in the buildings that stand today in the town. In this book local historian Lynne Dyer investigates these buildings to share the story of Loughborough. The buildings range from the oldest known in the town to some of the newest, and include those occupied by influential figures in Loughborough’s history, showing not only who they were built by and the circumstances leading to their construction but also their significance in the social history of Loughborough. Medieval buildings can be found here such as the parish church, Old Rectory and Guildhall, ancient pubs and a manor house, as well as a wealth of buildings from its industrial past including John Taylor's bell foundry, the Great Central Railway and factories such as the Morris Works. The more recent history of Loughborough includes university buildings and a twenty-first-century mural to replace a partially demolished 1960s car park.

Loughborough in 50 Buildings explores the history of this fascinating Leicestershire town through a selection of its most interesting buildings and structures, showing the changes that have taken place here over the years. This book will appeal to all those who live in Loughborough or who have an interest in the town.
Reviews
Write Your Own Review
Only registered users can write reviews. Please Sign in or create an account 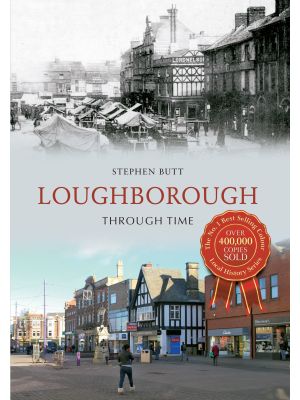 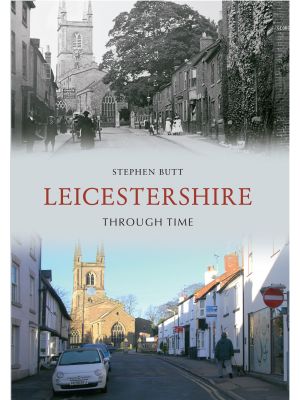 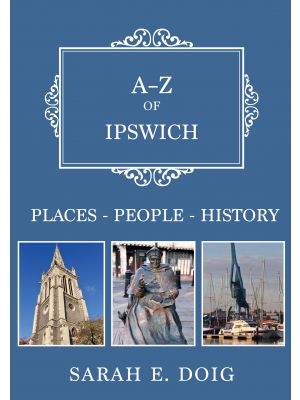 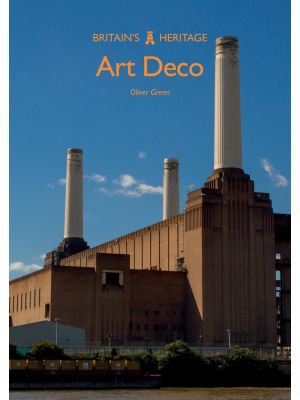 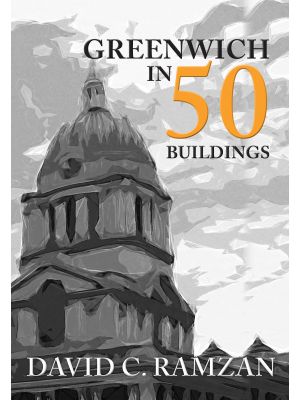