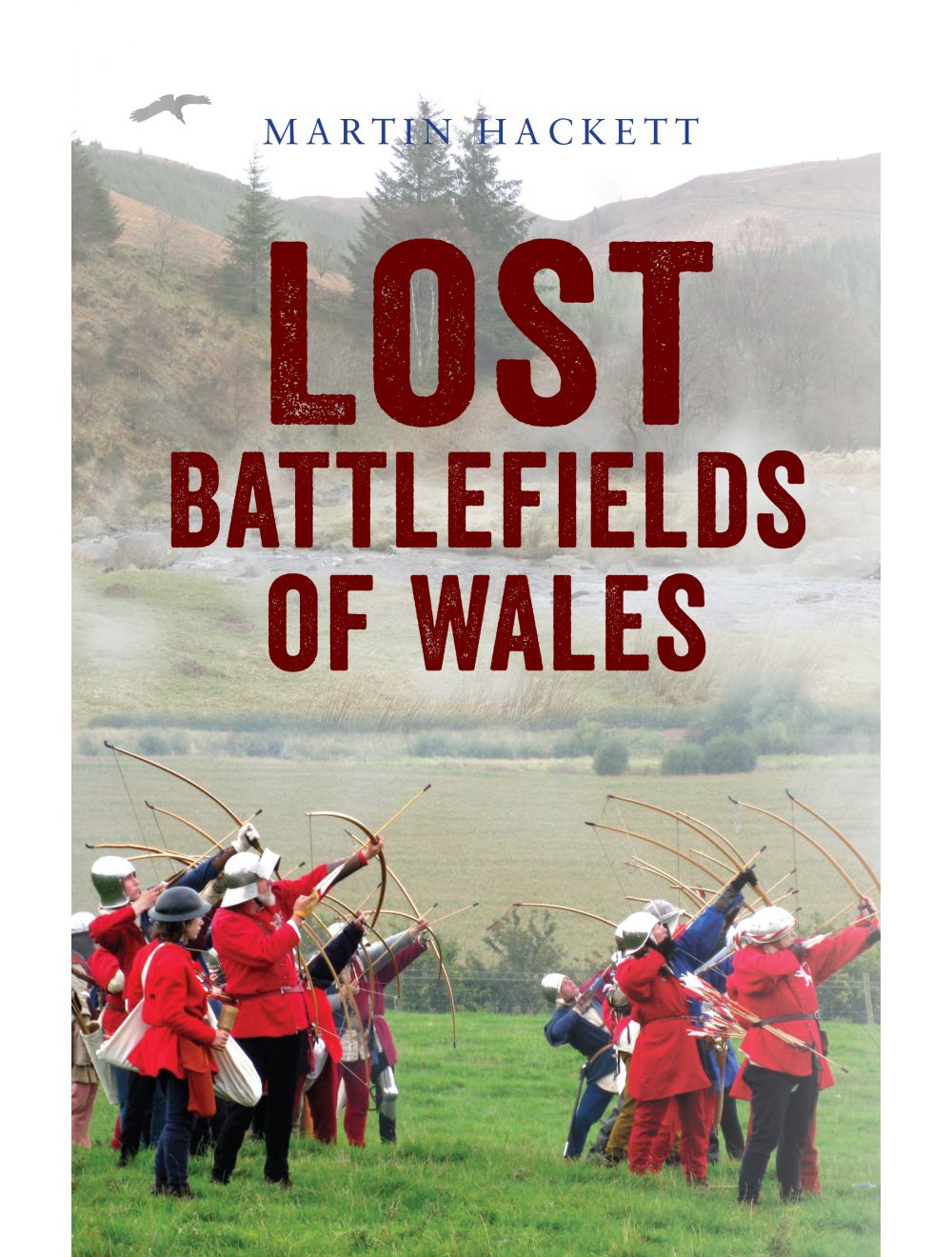 The Martians are Coming!

Be the first to review this product
Martin Hackett takes us through the numerous battles in Wales.
Regular Price £20.00 Online Price: £10.00
Availability: In stock
ISBN
9781445603780
Add to Wish List
Details
The rugged but beautiful land of Wales was a refuge for the ancient Britons as waves of invaders attacked and settled other parts of Britain. The Britons endured in the mountain strongholds against these raids, eventually becoming the Welsh people, the ancestors of the Cymry of today; forming a land of small kingdoms ruled by Welsh princes.

In this book, Martin Hackett takes us on a journey through the military history of Wales, looking at the armies involved and the weapons they used. He covers the length and breadth of the country, examining in detail twenty-four battles that have shaped the history of Wales, beginning with the guerrilla campaigns of the Celts against the Romans and moving through the defensive wars against the Saxons and Normans, followed by the great rebellions of the Llywelyns and Owain Glyndwr against the English invaders. The book is completed by the English Civil War and the French invasion of Fishguard during the Napoleonic Wars.

Profusely illustrated throughout with maps and photographs, this book brings to life these forgotten milestones of Welsh history, many of which are truly lost battlefields without memorials to commemorate their turbulent past. 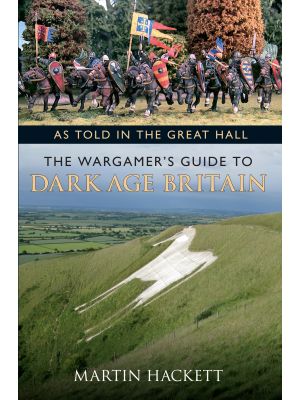 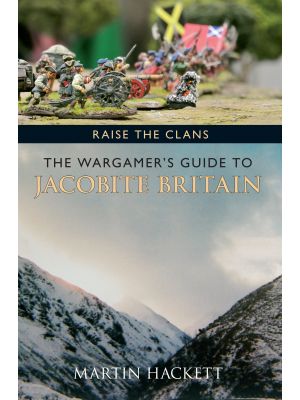