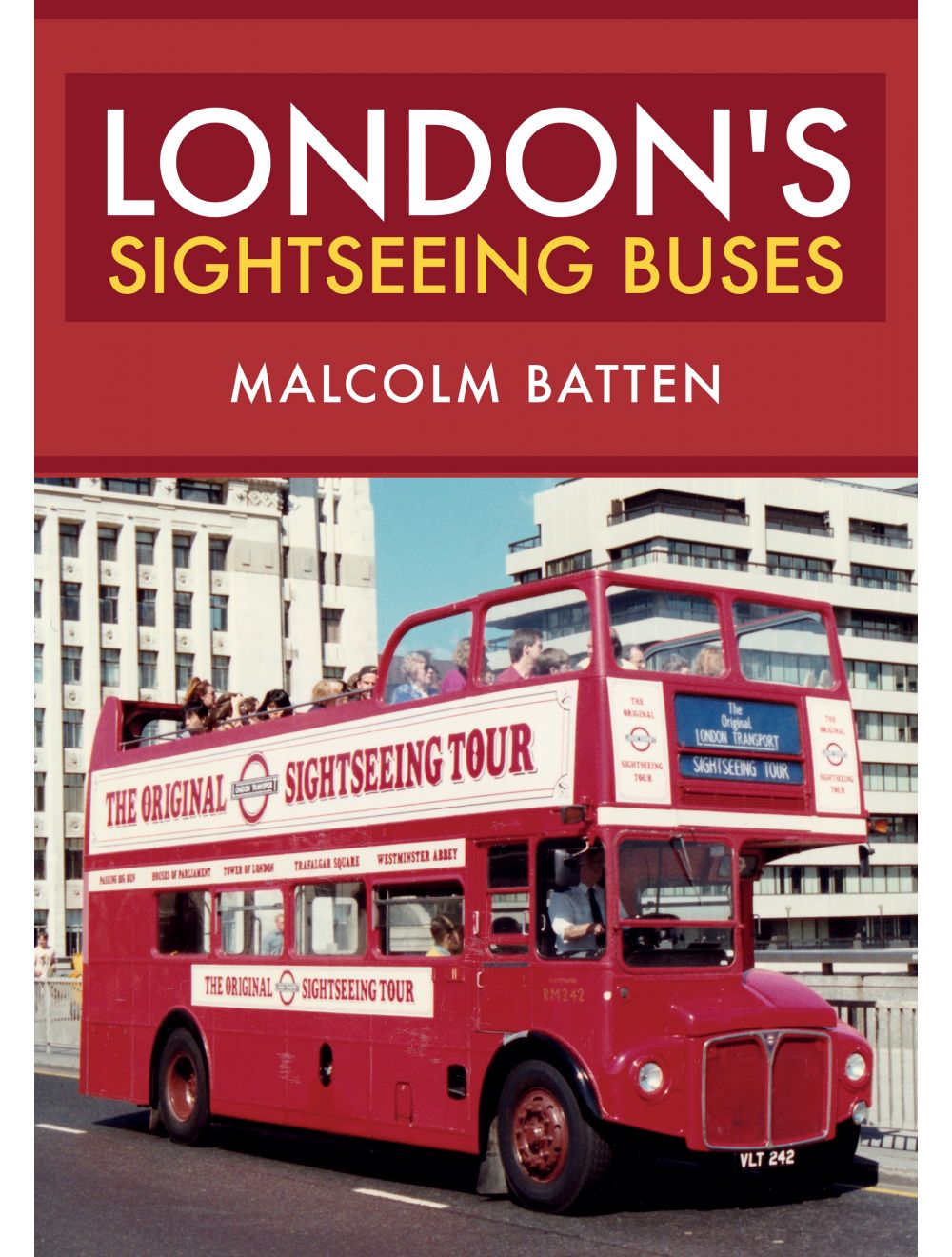 Be the first to review this product
This book examines the various operators that have catered for tourists in the heart of our capital since 1970 and the vehicles that they have used.
Regular Price £14.99 Online Price: £13.49
Availability: In stock
ISBN
9781445683973
Add to Wish List
Details
Since the 1970s, London has developed rapidly as a tourist location. A combination of factors have helped to facilitate this - visa-less travel from Europe, cheap flights, faster long-haul flights, greater affluence in key countries like China, and (at times) favourable exchange rates have all contributed. To meet this demand, London Transport initially developed their Round London Sightseeing Tour, which was first introduced in 1951. Other companies tapped into the burgeoning market, developing new facilities like hop-on, hop-off routes and providing taped commentaries in a variety of languages. The London Coaches division, responsible for tourist services, was the first part of London Buses to be privatised. Since then, their successors and other operators have continued to compete in this thriving market.

This book examines the various operators that have catered for tourists in the heart of our capital since 1970 and the vehicles that they have used.
Reviews
Write Your Own Review
Only registered users can write reviews. Please Sign in or create an account