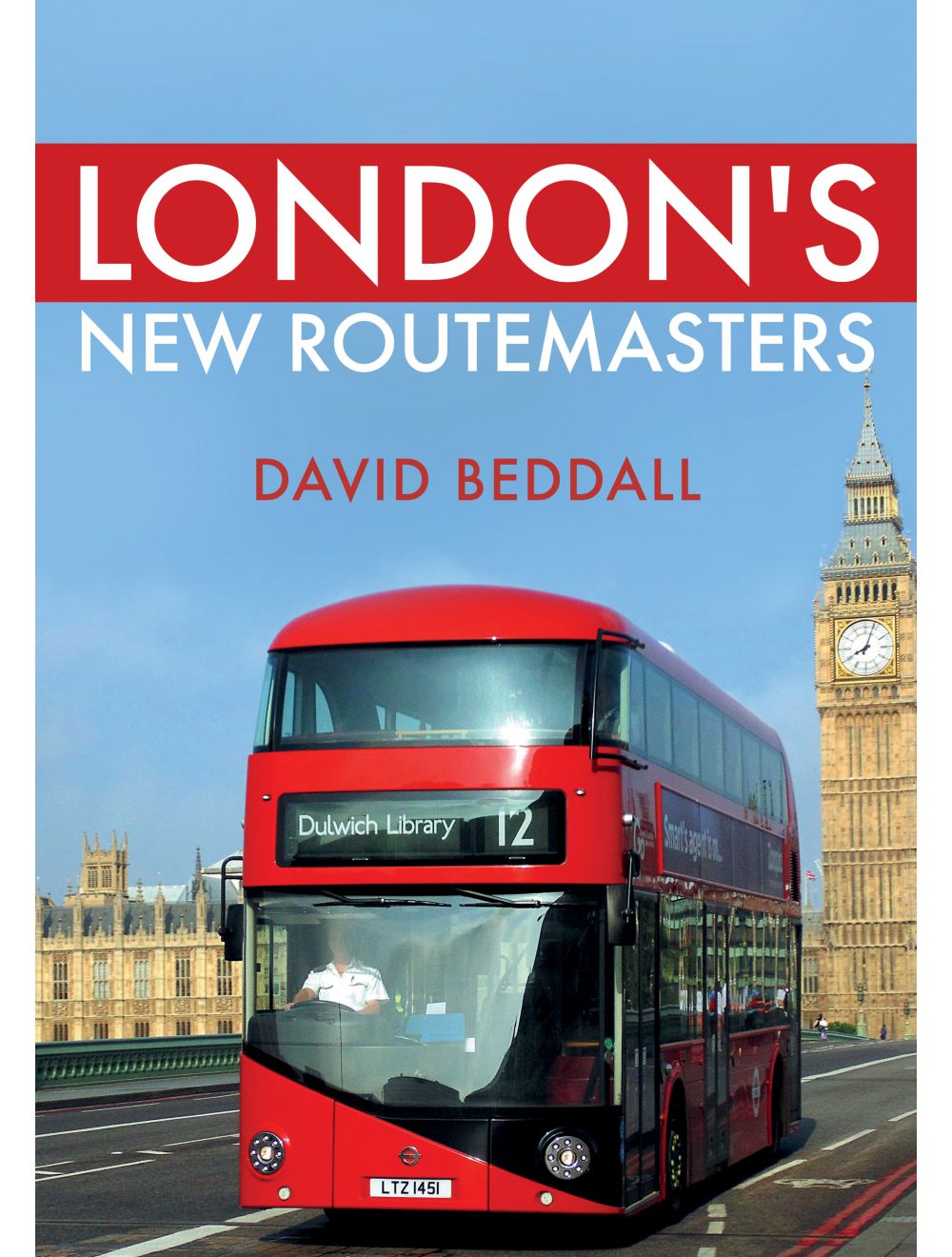 Be the first to review this product
A collection of photographs documenting the 'new bus for London' - the new Routemaster sporting a dual-staircase and three doors.
Regular Price £15.99 Online Price: £14.39
Availability: Out of stock
ISBN
9781445687384
Add to Wish List
Details
Inspired by the AEC Routemaster, the New Bus for London, later renamed the ‘New Routemaster’, was the first bus specifically built for use in London since 1968, when the last Routemaster machines were constructed. Then Mayor Boris Johnson wished for a new version of the Routemaster bus to be designed and built, subsequently launching a competition for the design of such a vehicle. Wrightbus gained the contract to build the vehicle, using the design submitted by the Heatherwick Studios. The first prototype was unveiled in December 2011, with the last examples being delivered to London six years later. 1,000 examples were built, and all gained registrations in a specially commissioned LTZ series.

Sporting a dual staircase and three doors, this vehicle has become a London landmark in its own right.
Reviews
Write Your Own Review
Only registered users can write reviews. Please Sign in or create an account