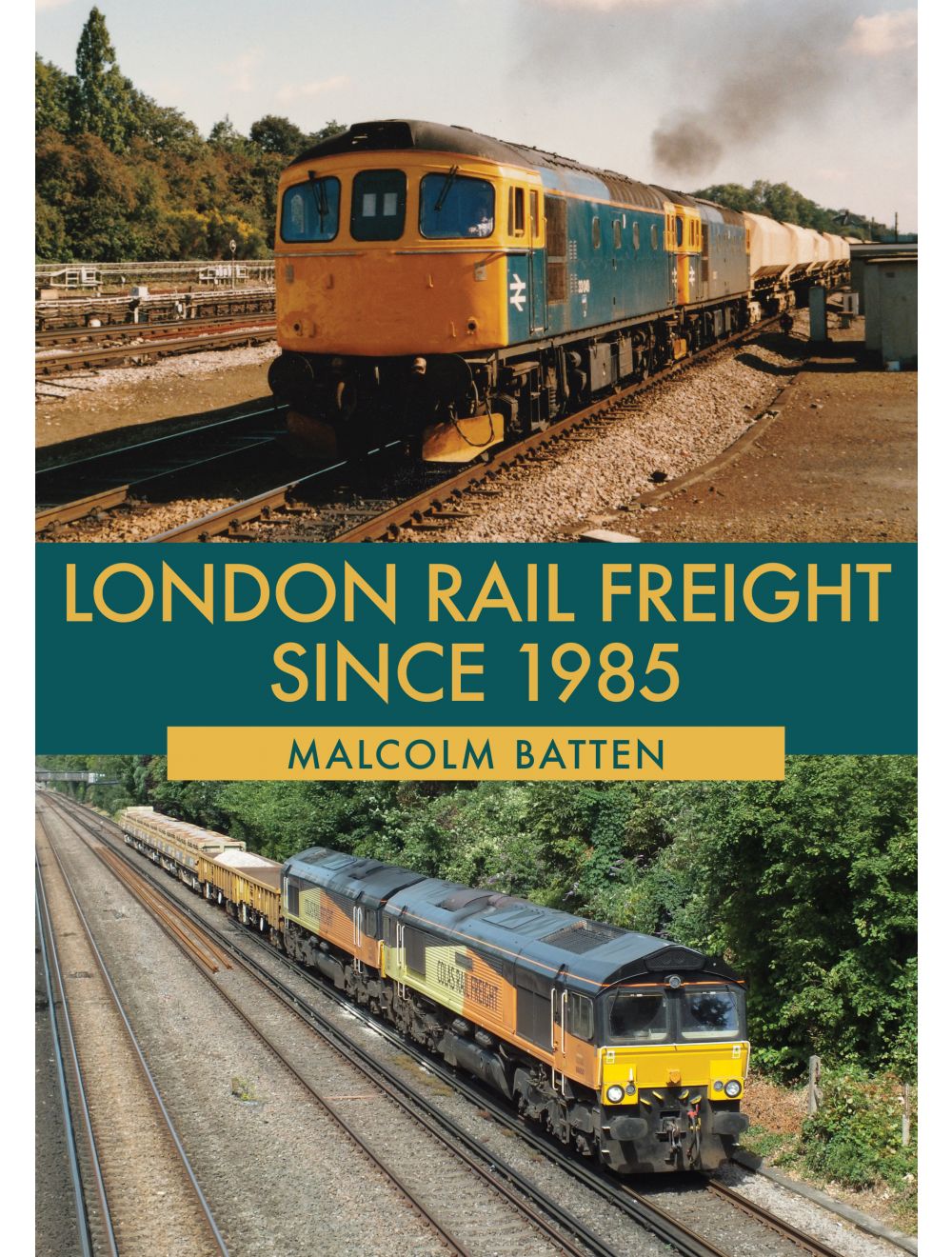 Be the first to review this product
This book takes the freight routes around London geographically. A fascinating selection of images documenting freight in the years after BR Blue.
Regular Price £14.99 Online Price: £13.49
Availability: In stock
ISBN
9781445688985
Add to Wish List
Details
London’s rail freight traffic is dictated by the geography of the city. When railways first came to London, each line was built by a different company seeking to link their area to the capital. There was no through service from one side of London to the other, and indeed the railway companies were prevented from entering the central area of the City and West End. In order to transfer freight traffic from one company to another, the various railway companies made links to the orbital North London Railway, which ran from Broad Street station in the east to Richmond in the south-west, and also had a route into the east London docks. Traffic from north to south London was dictated by the River Thames and the need to maintain height for navigation to the upriver docks and wharves. Thus there were no bridges east of London Bridge until Tower Bridge (road) opened in 1894, and no others until the QE2 bridge at Dartford (also road) opened in 1991. Most cross-river traffic, which these days includes traffic to and from the Channel Tunnel, used the route through Kensington Olympia and the river bridge at Chelsea.

This book takes the freight routes around London geographically, in an anti-clockwise direction, starting in east London north of the Thames and ending in south-east London. It covers the period since 1985 when BR blue gave way to corporate sectors with different liveries and on into privatisation, and shows the various types of locomotives used, and freight traffic carried over this period.
Reviews
Write Your Own Review
Only registered users can write reviews. Please Sign in or create an account 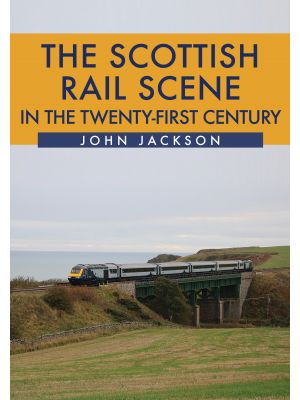 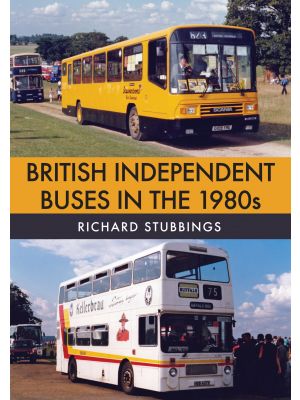