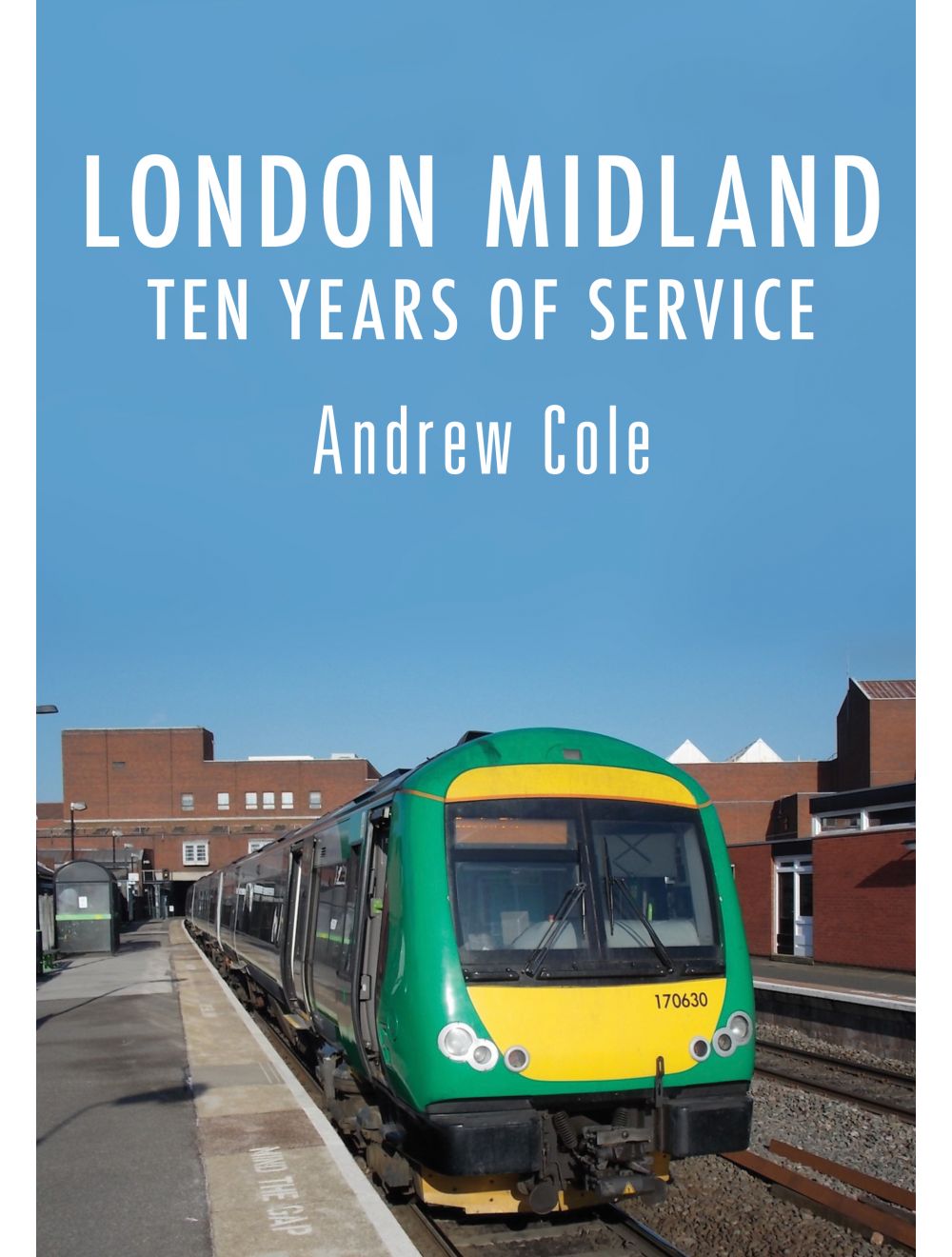 Be the first to review this product
This book aims to show London Midland and its workings throughout the ten years it operated, giving sterling service to the people of the West Midlands, and up and down the west coast, with previously unpublished photographs.
Regular Price £14.99 Online Price: £13.49
Availability: In stock
ISBN
9781445679259
Add to Wish List
Details
Operated by the Govia Group, London Midland commenced operation in November 2007, combining the former Silverlink franchise with parts of the former Central Trains franchise. The geographical area covered by the company stretches from London Euston, through Birmingham and up to Liverpool Lime Street, while also operating an intensive suburban service in the West Midlands. Both diesel and electric multiple units are used on a variety of routes, covering many millions of passenger journeys throughout the years. The decision to award the West Midland franchise to Abellio has resulted in the end of the London Midland brand, with the company ceasing to be in December 2017.

This book aims to show the company and its workings throughout the ten years it operated, giving sterling service to the people of the West Midlands, and up and down the west coast.
Reviews
Write Your Own Review
Only registered users can write reviews. Please Sign in or create an account