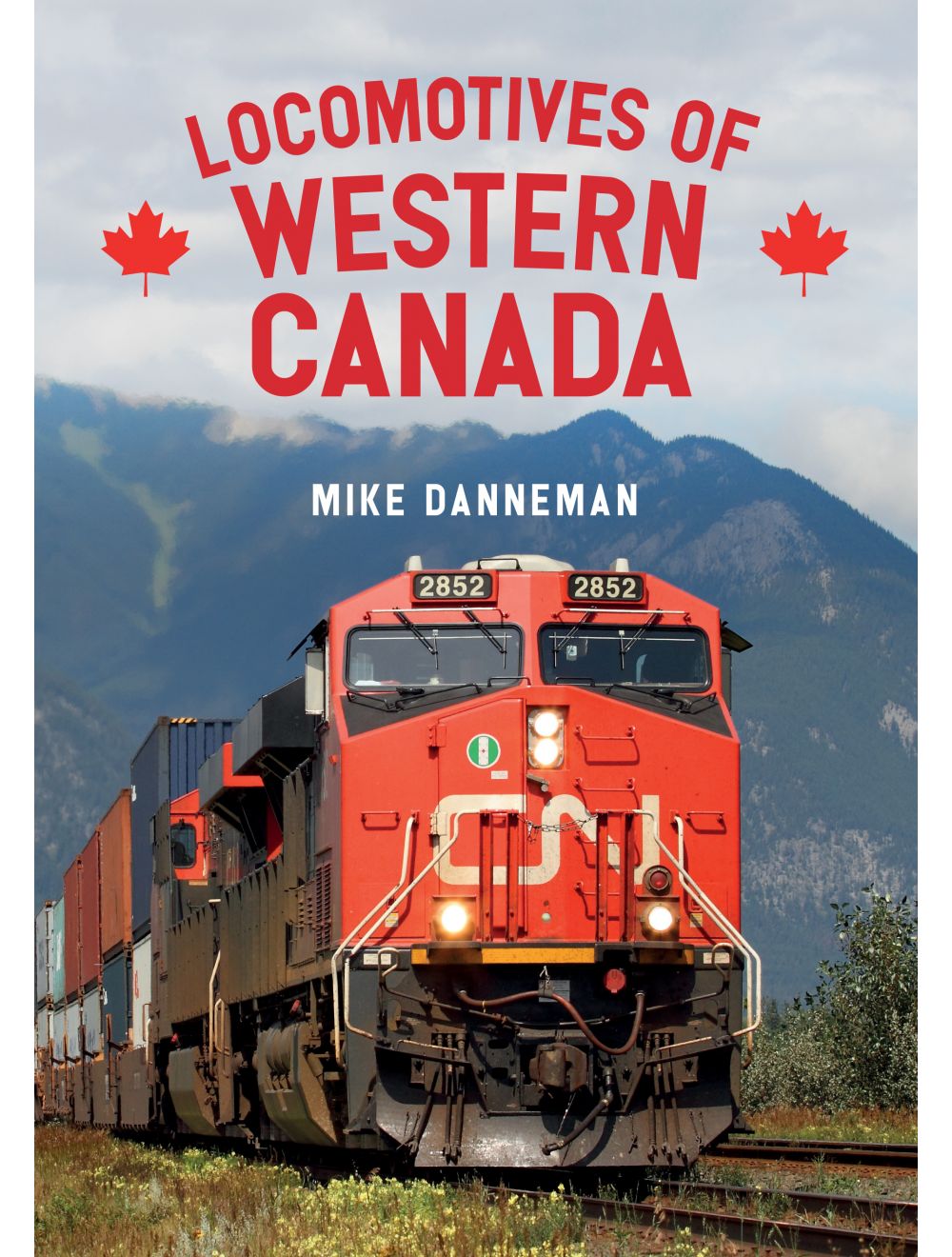 Be the first to review this product
A stunning collection of photographs documenting the railways in Canada, one of the most scenic parts of the world.
Regular Price £15.99 Online Price: £14.39
Availability: In stock
ISBN
9781445683720
Add to Wish List
Details
The mountains of Alberta and British Columbia in western Canada have always challenged the resolve of the railways that worked their way west, opening up the country. It was a new frontier that soon tested man and locomotive as trains crossed through a rugged and unforgiving territory. Even today, the task continues as incredible amounts of tonnage are hauled over arduous mountain passes and through spectacular river canyons, powered by modern diesel locomotives.

With a stunning collection of previously unpublished photographs, Mike Danneman showcases these marvellous machines amid the splendour of some of the best mountain scenery in the world.
Reviews
Write Your Own Review
Only registered users can write reviews. Please Sign in or create an account 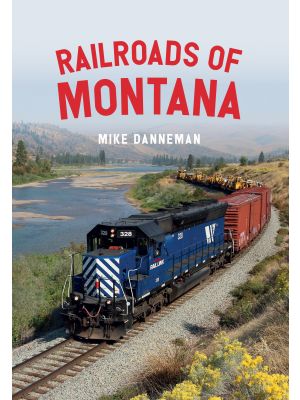 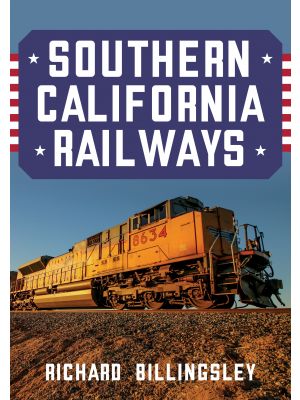