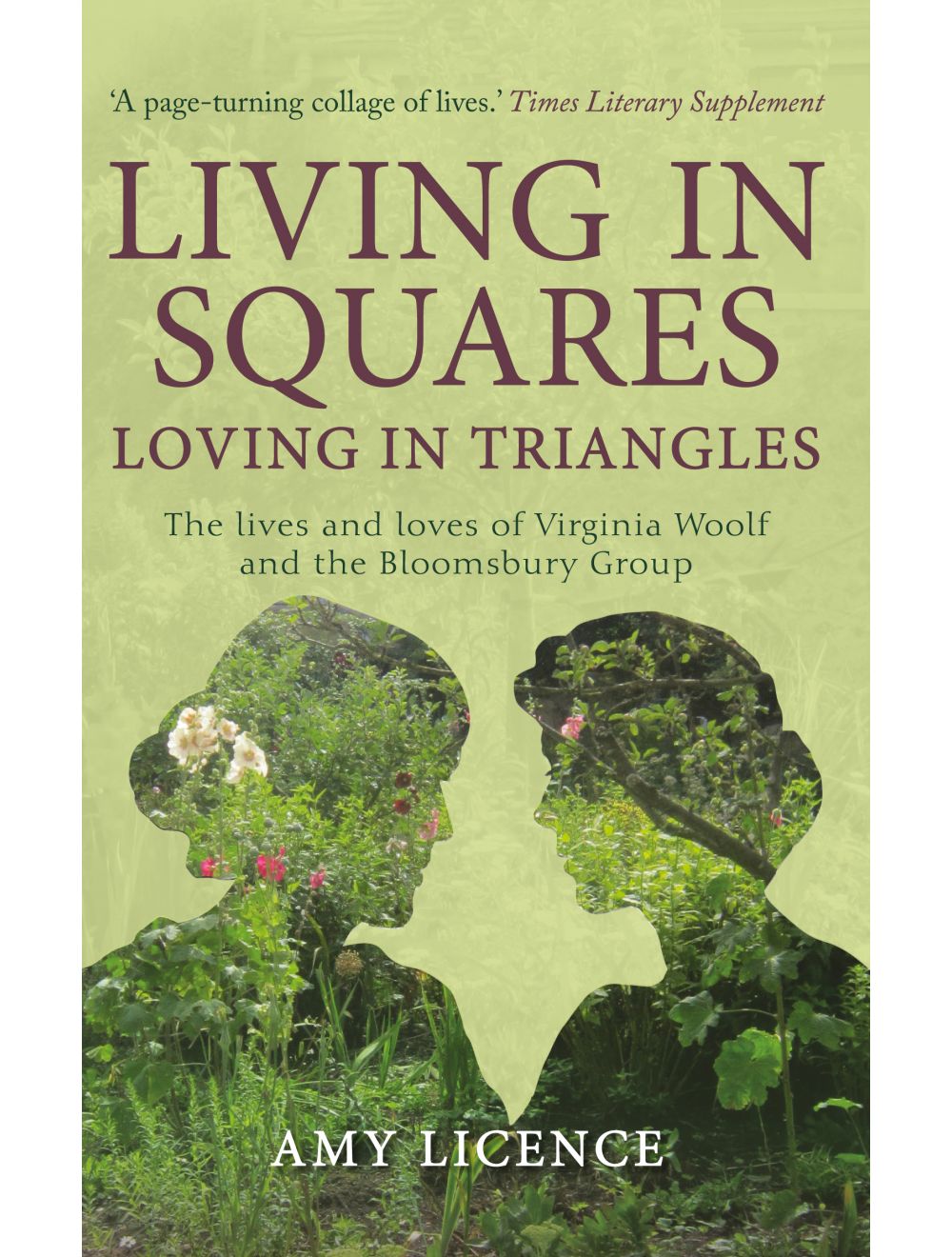 Sisters Vanessa Bell and Virginia Woolf have long been celebrated for their central roles in the development of modernism in art and literature. Vanessa’s experimental work places her at the vanguard of early twentieth-century art, as does her role in helping introduce many key names – Cézanne, Matisse, Picasso – to an unsuspecting public in 1910. Virginia took these artistic innovations and applied them to literature, pushing the boundaries of form, narrative and language to find a voice uniquely her own.

Yet their private lives were just as experimental. Vanessa’s marriage to art critic Clive Bell was shaken early on by his flirtation with her sister, and Virginia’s marriage to Leonard Woolf placed him more in the role of carer than husband as he tried to meet the needs of his wife’s fragile mental health. However, forming the core of the Bloomsbury Group, they welcomed into their London and Sussex homes a host of their talented peers, and caused speculation and scandal by following their hearts, not society’s norms, in their continued pursuit of love.

In Living in Squares, Loving in Triangles, Amy Licence explores the brave, passionate and innovative lives these remarkable women lived, and discovers where their strength and talent came from.