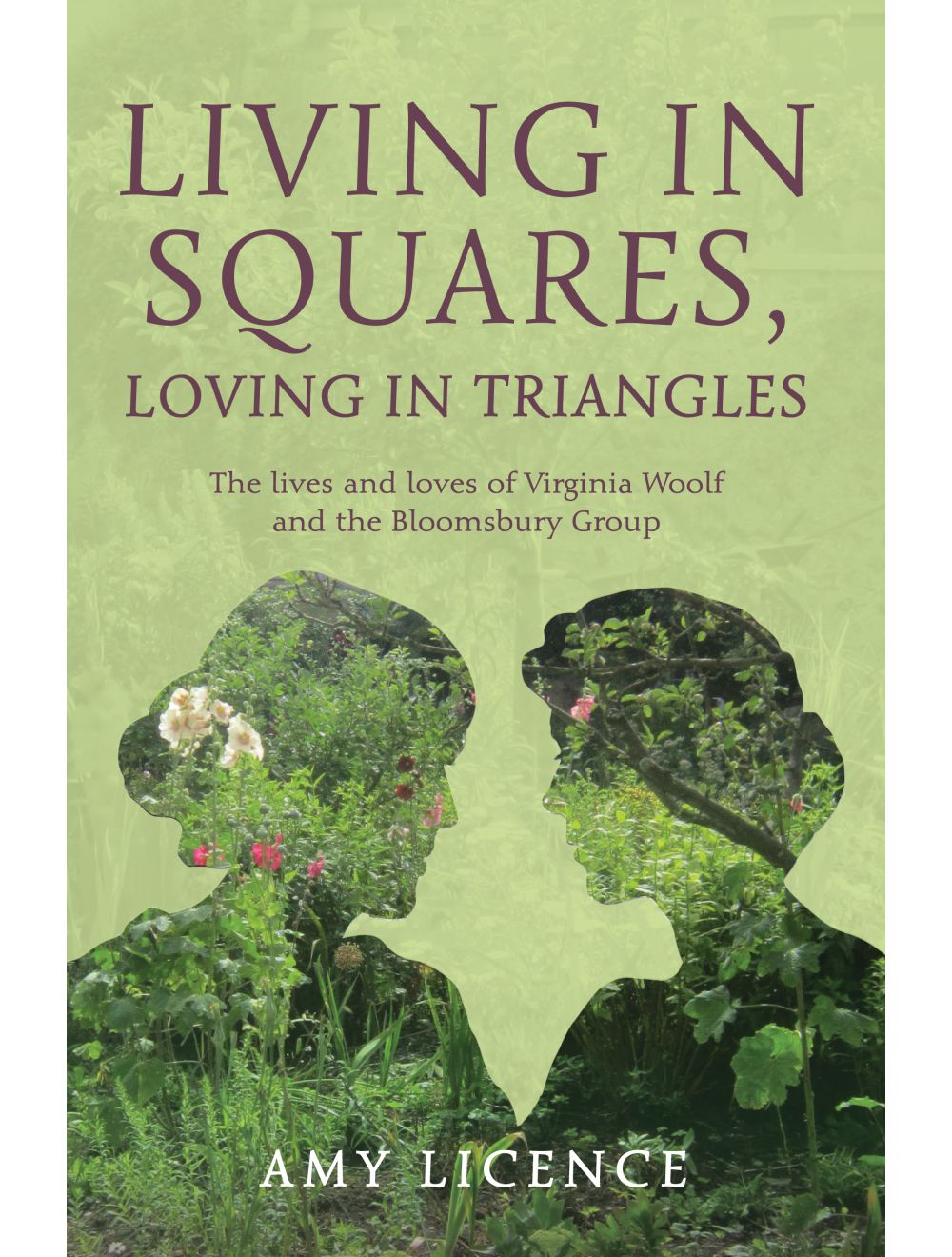 Be the first to review this product
Extraordinary lives, tangled relationships, innovative art: the story of sisters Vanessa Bell and Virginia Woolf and their Bloomsbury Group.
Regular Price £20.00 Online Price: £10.00
Availability: In stock
ISBN
9781445645759
Add to Wish List
Details
The lives of the sisters Vanessa Bell and Virginia Woolf have long been celebrated for their central roles in the development of modernism in art and literature. Inspired by European Post-Impressionism, Vanessa’s experimental work places her at the vanguard of early twentieth-century art, as does her role in helping introduce many key names – Cézanne, Matisse, Picasso – to an unsuspecting public in 1910. Virginia took these artistic innovations and applied them to literature, pushing the boundaries of form, narrative and language to find a voice uniquely her own. Yet their private lives were just as experimental. Forming the core of the Bloomsbury Group, they welcomed into their London and Sussex homes a host of their talented peers and followed their hearts in the pursuit of love.

Vanessa’s marriage to art critic Clive Bell was shaken early on by his flirtation with her sister, but this allowed her to find happiness with fellow artist Roger Fry. It was the predominantly homosexual Duncan Grant, though, who would become her lifelong partner, as they shared and decorated their home, Charleston, making it a living showpiece for their art. Virginia’s marriage to Leonard Woolf placed him more in the role of carer than husband, with the pair abstaining from sex and living under a regime designed to meet the needs of Virginia’s fragile mental health. Her meeting with the aristocratic Vita Sackville-West and their lesbian affair led Virginia to write one of the masterpieces of modern literature. What led the sisters to make such choices? How did they reconcile life and art? How did it feel, in early modern Britain, to live outside the social box? The sisters lived bravely, passionately and innovatively; where did this strength and talent come from?
Reviews
Write Your Own Review
Only registered users can write reviews. Please Sign in or create an account 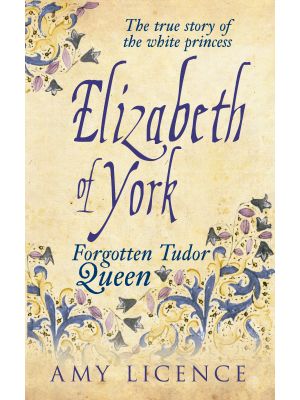 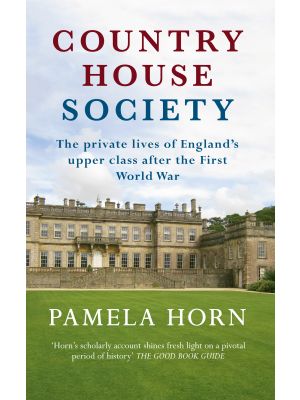