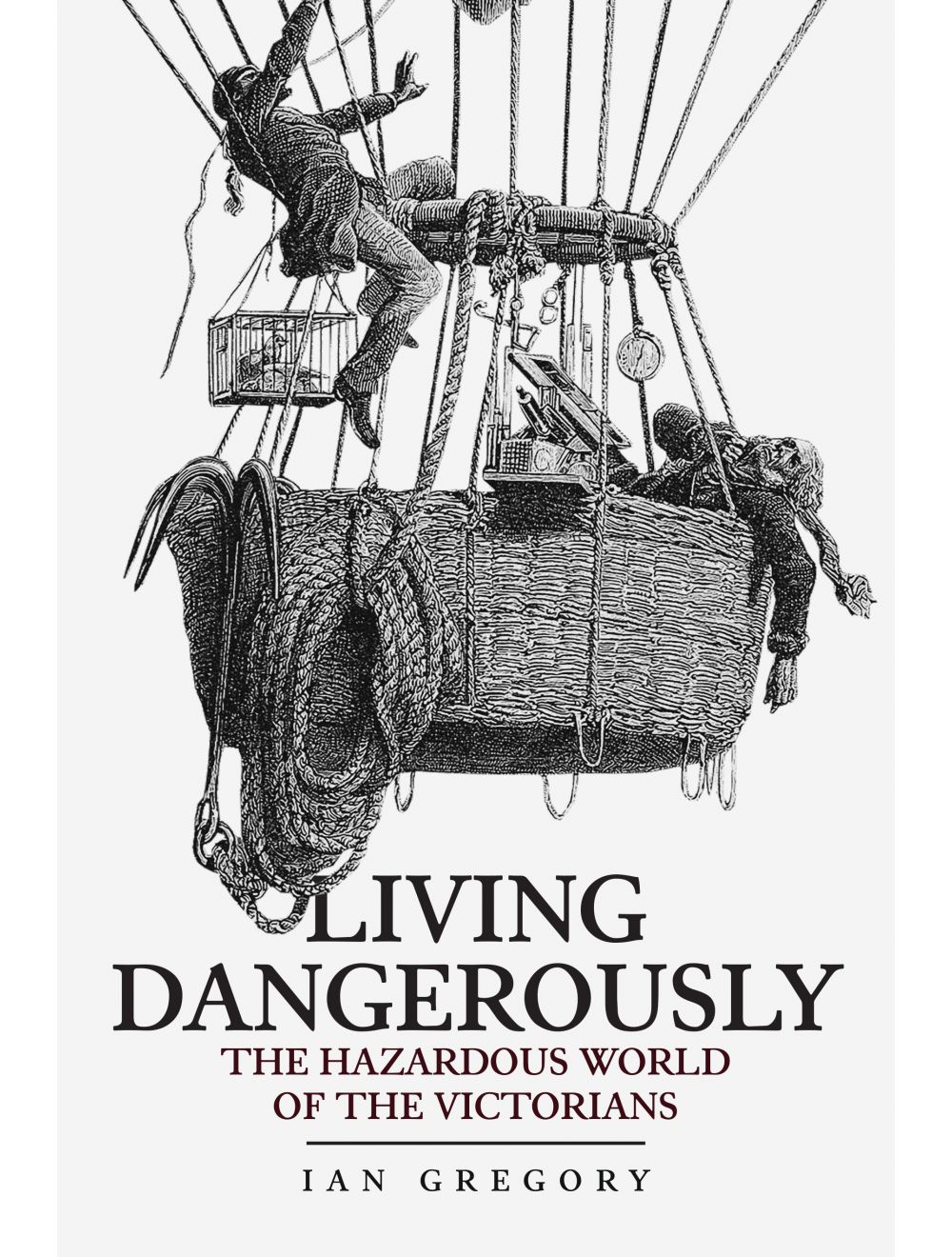 The Hazardous World of the Victorians

Be the first to review this product
Mishaps and misadventures reported over the whole of the 19th century present a remarkable new social history of the period.
Regular Price £22.99 Online Price: £20.69
Availability: Out of stock
ISBN
9781445696119
Add to Wish List
Details

This collection of mishaps and tragedies covers almost every field of human endeavour, from travel to work and home. From these incidents one can learn a lot about how the people of the 19th century travelled, worked, worshipped, played, loved, lived and sometimes died. From coaches to railways, from industry and mining to seafaring, farming and even ballooning, author Ian Gregory has collated a unique history, delving beneath the newspaper headlines to find relevant information and marvellous contemporary illustrations.

'21 October 1810: On Thursday night as two young women were ascending a coal pit, at Auchenlarie, a few miles from Glasgow, in which they were employed, the catch of the bucket, when near the mouth of the pit, unfortunately lost its hold, when they were precipitated to the bottom, a distance of thirty fathoms. One of them was killed on the spot and the other only survived a few hours.' Two women?

2 October 1899: 'Mr. Pilcher, a clever young inventor had given several years to the study of flying machines, and had from personal acquaintance with Mr. Hiram Maxim so realized the difficulties to be overcome that he manufactured a machine on the lines of that designed by Herr Lilienthal as being, in his opinion, the nearest to perfection ... a sharp gust of wind came and the tail of the apparatus snapped ... Later on, as most of the visitors were returned to London, reassuring reports were given.' Pilcher died two days later.