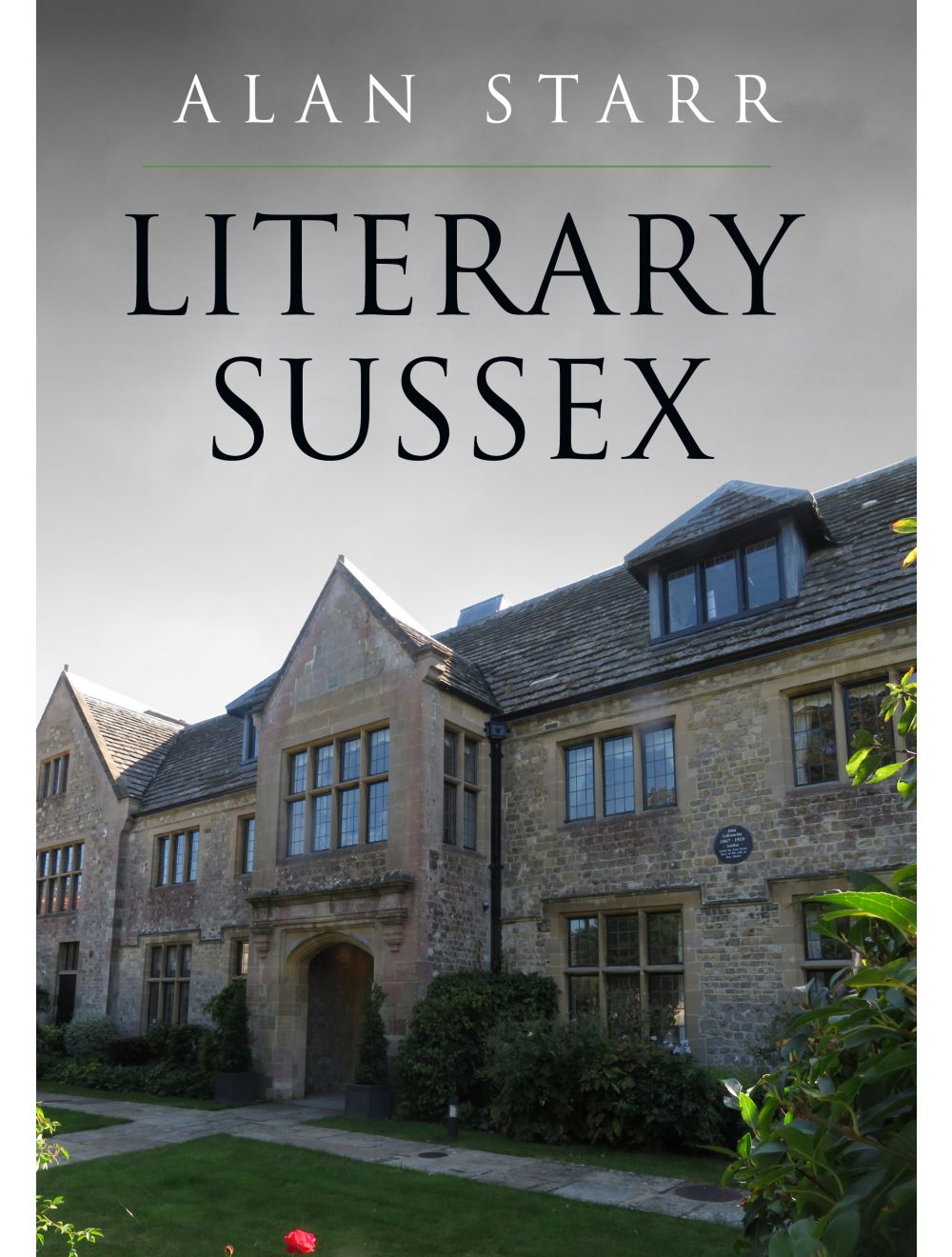 Be the first to review this product
This book explores the fascinating history of Sussex’s remarkable literary legacy - as well as being a guide to the locations where that legacy can still be found.
RRP: £15.99 Online Price £14.39
Availability: In stock
ISBN
9781398100046
Add to Wish List
Details

In the quiet countryside or by the sea - and always very close to London - Sussex has offered a creative space for writers for centuries, from Lord Tennyson to Lee Child. Other writers, like Kate Mosse, Maureen Duffy and David Hare, were born in the county or have found Sussex the perfect location for their work, such as Hilaire Belloc or Stella Gibbons in Cold Comfort Farm.

Literary locations in Sussex include the cottage in Felpham where Blake began to write ‘Jerusalem’ and the hotel room in Eastbourne where T. S. Eliot had his disastrous honeymoon. H. G. Wells often visited Uppark, the stately home where his mother was a housemaid. It is said that Jane Austen’s Sanditon was based on her stay in Worthing. There are literary cottages scattered around the county, including the home of Malcolm Lowry and the winter residence of W. B. Yeats and his secretary, the young Ezra Pound. The South Downs near Lewes is associated with the Bloomsbury group, Winnie the Pooh’s world is set in Ashdown Forest and high in the Weald there is Rudyard Kipling’s home of Bateman’s, which inspired Puck of Pook’s Hill. Rye’s authors include Henry James and E. F. Benson, whose Mapp and Lucia novels were written about the town, Radclyffe Hall and Rumer Godden. Brighton is associated with Graham Greene’s Brighton Rock, but has attracted writers from Jane Austen and Fanny Burney through to Keith Waterhouse and Peter James. Hastings is the home of The Ragged Trousered Philanthropists and Bexhill includes Angus Wilson, Spike Milligan and David Hare in its inhabitants. One school in Eastbourne had, in a single year, George Orwell, Cyril Connolly and Cecil Beaton.

This book explores the fascinating history of Sussex’s remarkable literary legacy, as well as being a guide to the locations where that legacy can still be found.