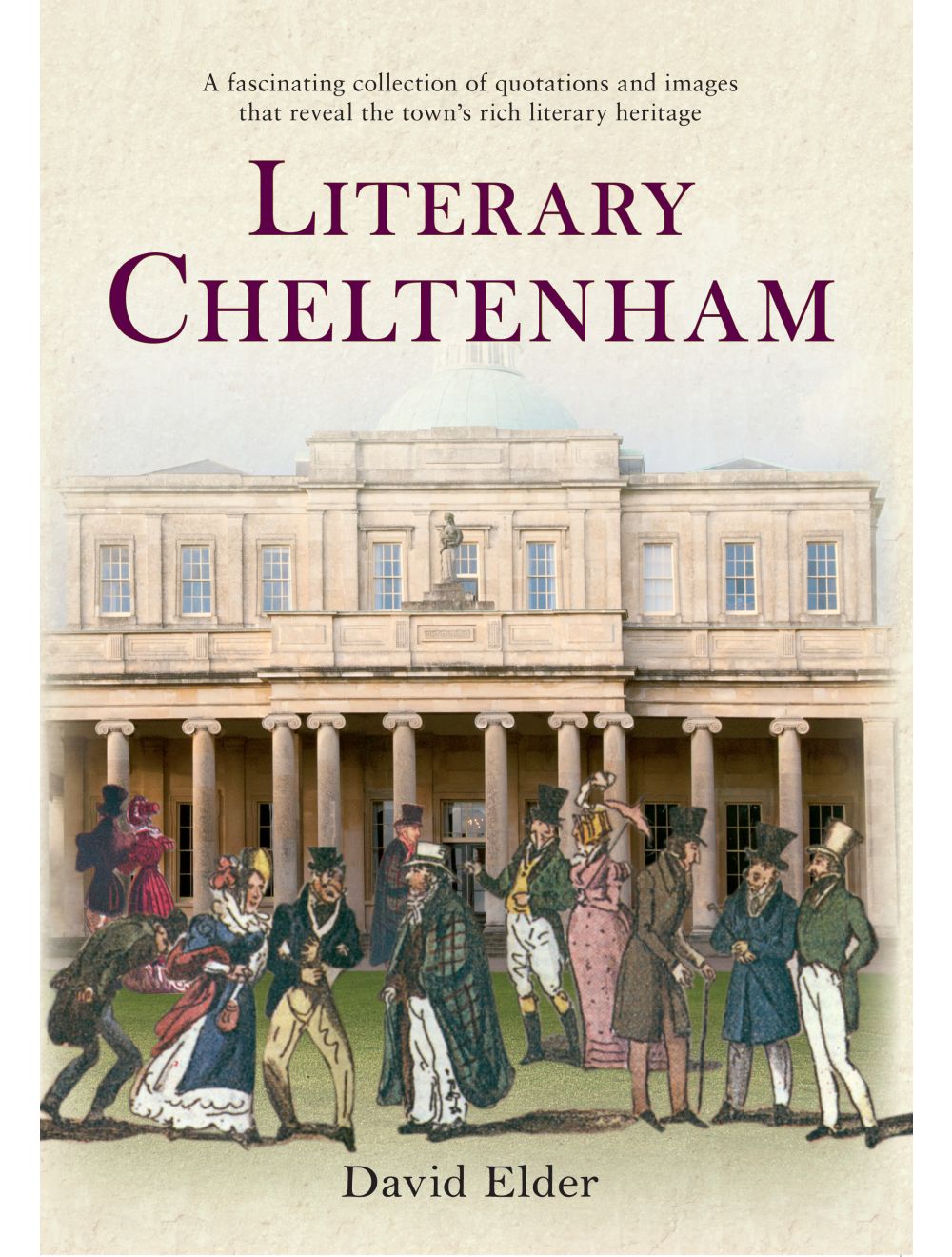 Be the first to review this product
A unique, beautifully illustrated look at Cheltenham through its literature. A celebration of Cheltenham through its representations in a whole range of literature from its earliest beginnings to the present.
Regular Price £14.99 Online Price: £13.49
Availability: Out of stock
ISBN
9781445613185
Add to Wish List
Details

A 'stuccoed town in the Regency manner', a watering place that became the most fashionable resort in England following George III's visit, or a place of Bath-chairs where ex-colonial officers came to die? A vibrant town of festivals and fashionable shops, a Mecca for horse racing, international music, cricket and world-renowned colleges, or a quiet retreat for luxurious gardens and cultural events? Cheltenham has never suffered an identity crisis. It has simply re-invented itself through the ages. How better to portray Cheltenham's unique, evolving personality than through pictures that tell 'thousands of words' juxtaposed with les mots justes culled from some of our most acclaimed writers. From Jane Austen to Ann Yearsley, writers both modern and old, as diverse as George Orwell, Laurie Lee, George Bernard Shaw, C. Day-Lewis, Cobbett, Defoe, Scott, Trollope, Thackeray, Dickens, Byron and Betjeman, have heaped praise on the town or damned it, been spellbound by its beauty or sneered at its laziness and opulence. Famous explorers and composers have written about it as their birthplace, while others have written about it as a place to visit, whether as poets, essayists or even relatives of German philosophers. Love or hate it, they have always remember their experience of Cheltenham.