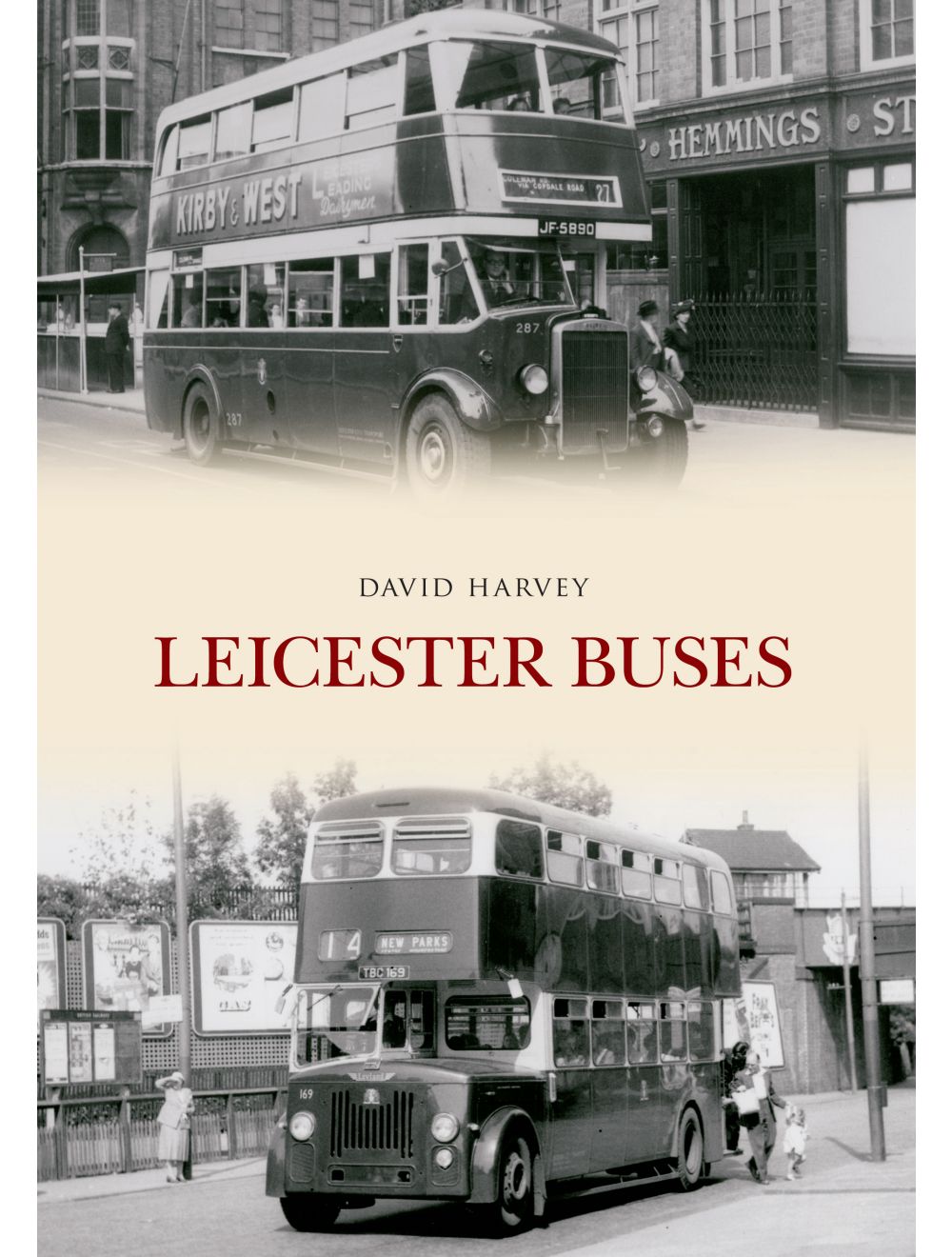 Be the first to review this product
A fascinating collection of photographs giving a picture of life in Leicester between the 1920s and 1984 through the city's bus fleet.
Regular Price £19.99 Online Price: £17.99
Availability: In stock
ISBN
9781445647111
Add to Wish List
Details
In July 1901, the Leicester Tramways Company was taken over by Leicester Corporation. Although most of the company’s vehicles were tramcars, there were also thirty horse-drawn buses. However, the first recorded bus service in the city was mentioned in 1863. The first Corporation motor buses, though, did not arrive in the city until 1924, Midland Red and various independent operators running services from earlier in the 1920s.

Following the end of the Second World War, Leicester placed an order for 160 new vehicles from Daimler, AEC and Leyland, which started arriving in November 1948. A year later, the tram network was officially closed, the routes being covered by bus services. In the `960s and 1970s, Leicester City Transport was involved in several important new developments, running one of the first Park and Ride schemes, in December 1966, and pioneering the use of VHF radio and CCTV to improve the efficiency of bus services. On 7 October 1984, Leicester City Transport became Leicester CityBus. 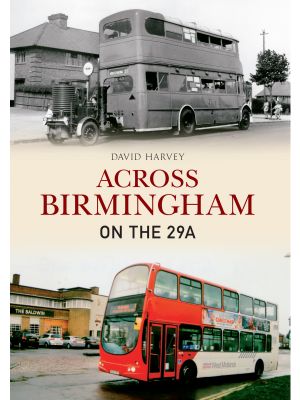