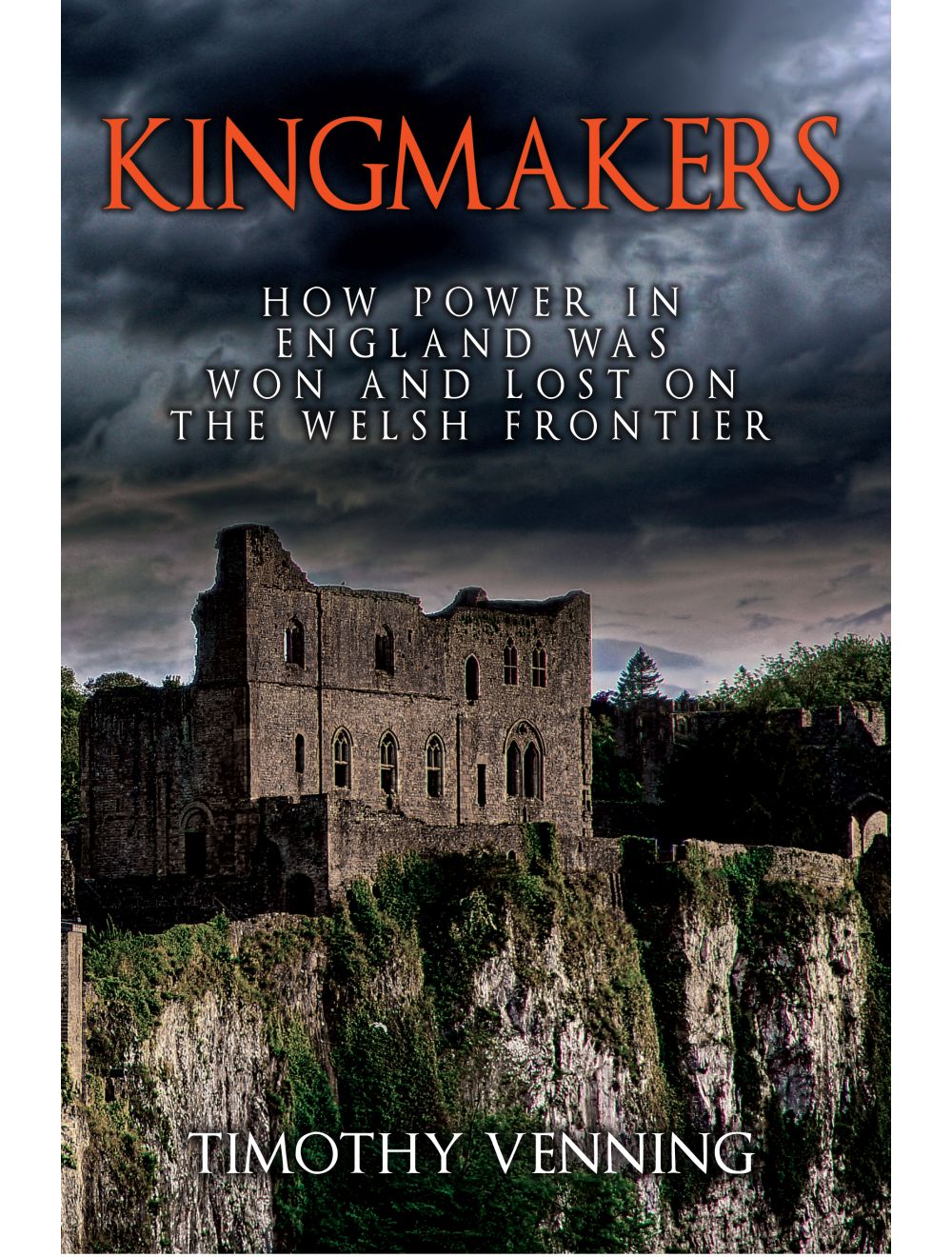 Be the first to review this product
Explores the history of the Marcher Lords through their turbulent history on the Welsh frontier from trusted nobles to individual powerhouses and eventually to kings themselves.
Regular Price £20.00 Online Price: £18.00
Availability: In stock
ISBN
9781445659404
Add to Wish List
Details
For a medieval English king, delegation was a necessary evil; and nowhere more necessary – nor more potentially disastrous – than on the Anglo-Welsh borders. The Marcher lords first empowered by William I were relied upon by subsequent Norman and Plantagenet kings to protect the dangerous frontiers of the realm.

In Wales, as in Ireland, the smaller size and military weakness of divided neighbouring states encouraged conquest, with the seized lands enhancing the power of the aggressive English lords. They were granted ever greater authority by the monarch, to the point where they believed they ruled like kings. They intermarried, schemed for extra lands and snatched power in a complex and often violent political process. Owing to their resources and unparalleled military effectiveness, they soon came to overawe kings and dominate national events.

The strength of the Marcher lords would come to the fore at numerous times in the nation’s history in the shape of notorious figures such as Simon de Montfort and Roger Mortimer. The civil war of King Stephen’s reign, the baronial resistance to King John, the overthrow of Edward II and Richard II; all of these crises turned upon the involvement of the lords of the Marches. Timothy Venning explores their mentality and reveals the dramatic careers both of those who prospered from their loyalty to the king and those whose power was gained by treachery – from the Norman Conquest to the beginnings of the Tudor dynasty.
Reviews
Write Your Own Review
Only registered users can write reviews. Please Sign in or create an account 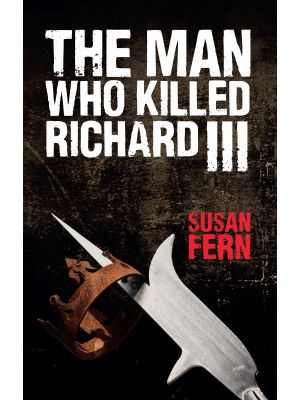 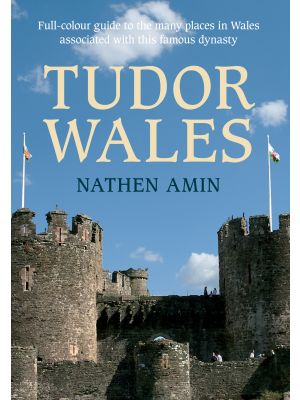