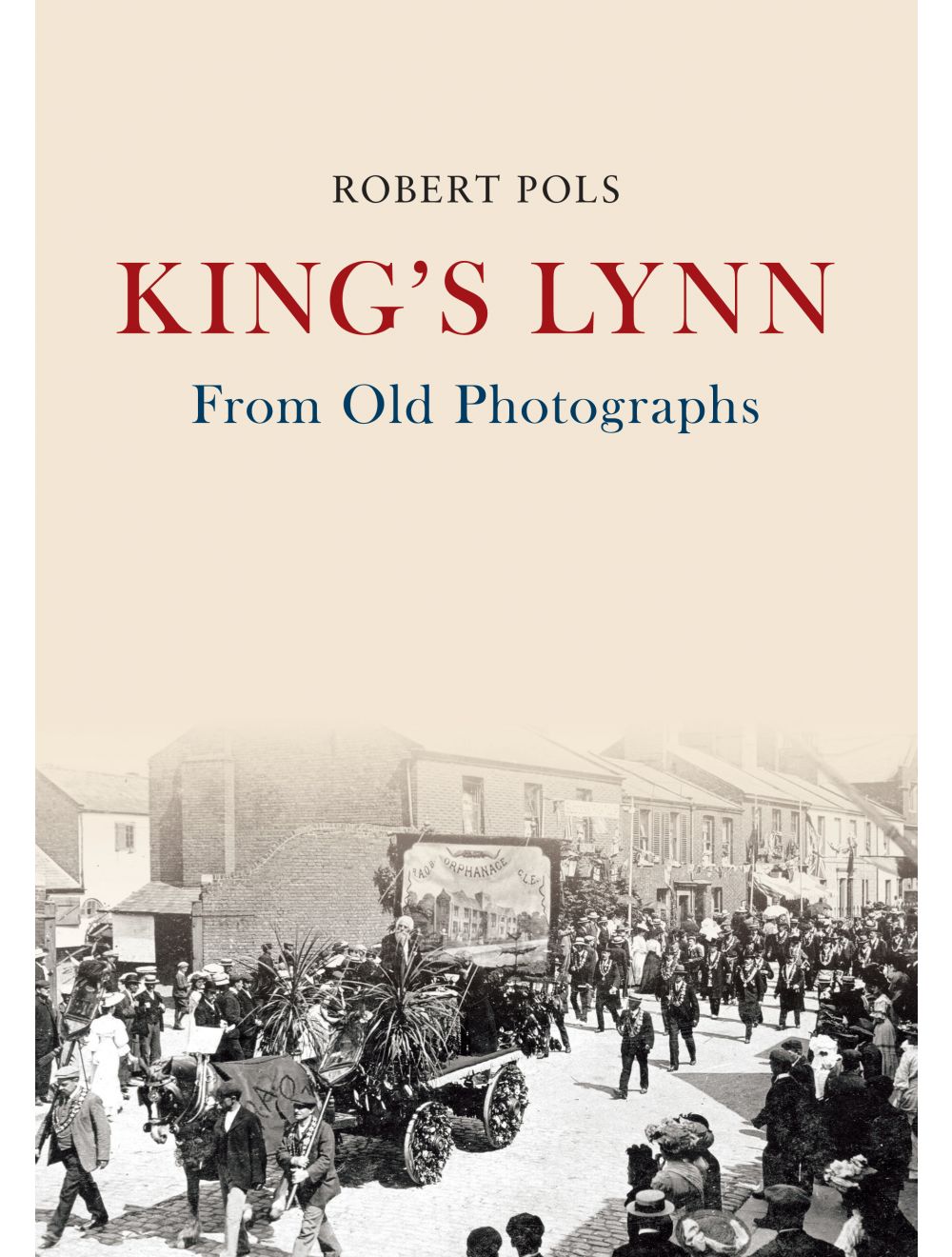 Be the first to review this product
Explore the history of King’s Lynn through this fascinating collection of beautiful old photographs.
Regular Price £14.99 Special Price £13.49
Availability: In stock
ISBN
9781445679938
Add to Wish List
Details
The Norfolk town of King’s Lynn was one of the country’s most important ports in the Middle Ages. Although it declined with the growth of the Atlantic trade in later centuries, it continued to thrive as a port and its historical prosperity is still evident in many remarkable buildings that have survived. Today, many areas of the town are being regenerated and King’s Lynn is the largest centre of population in West Norfolk.

In this fascinating collection of images from the Victorian and Edwardian eras, with some later examples up to the 1920s and 1930s, author Robert Pols has collected the work of local photographers, many identified by name, to produce a portrait of King’s Lynn in the past. Represented are not only the buildings of this ancient borough, but daily life, including work, shopping, health, education and travelling, as well as its links to the sea. Pastimes and pleasures are shown, as are public events and local people as recorded by the town’s professional photographers. Significant national events also left their mark on King’s Lynn, not least its royal connections and times of war. King’s Lynn From Old Photographs provides an insight into the town’s history, and will interest both long-term residents and first-time visitors.
Reviews
Write Your Own Review
Only registered users can write reviews. Please Sign in or create an account 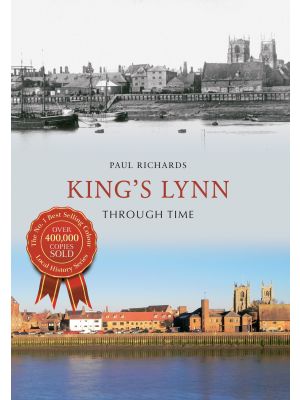 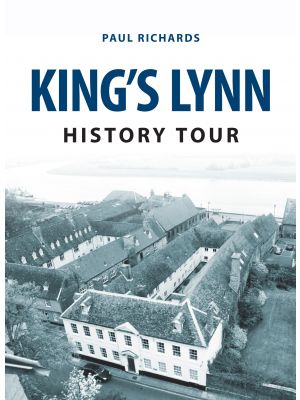