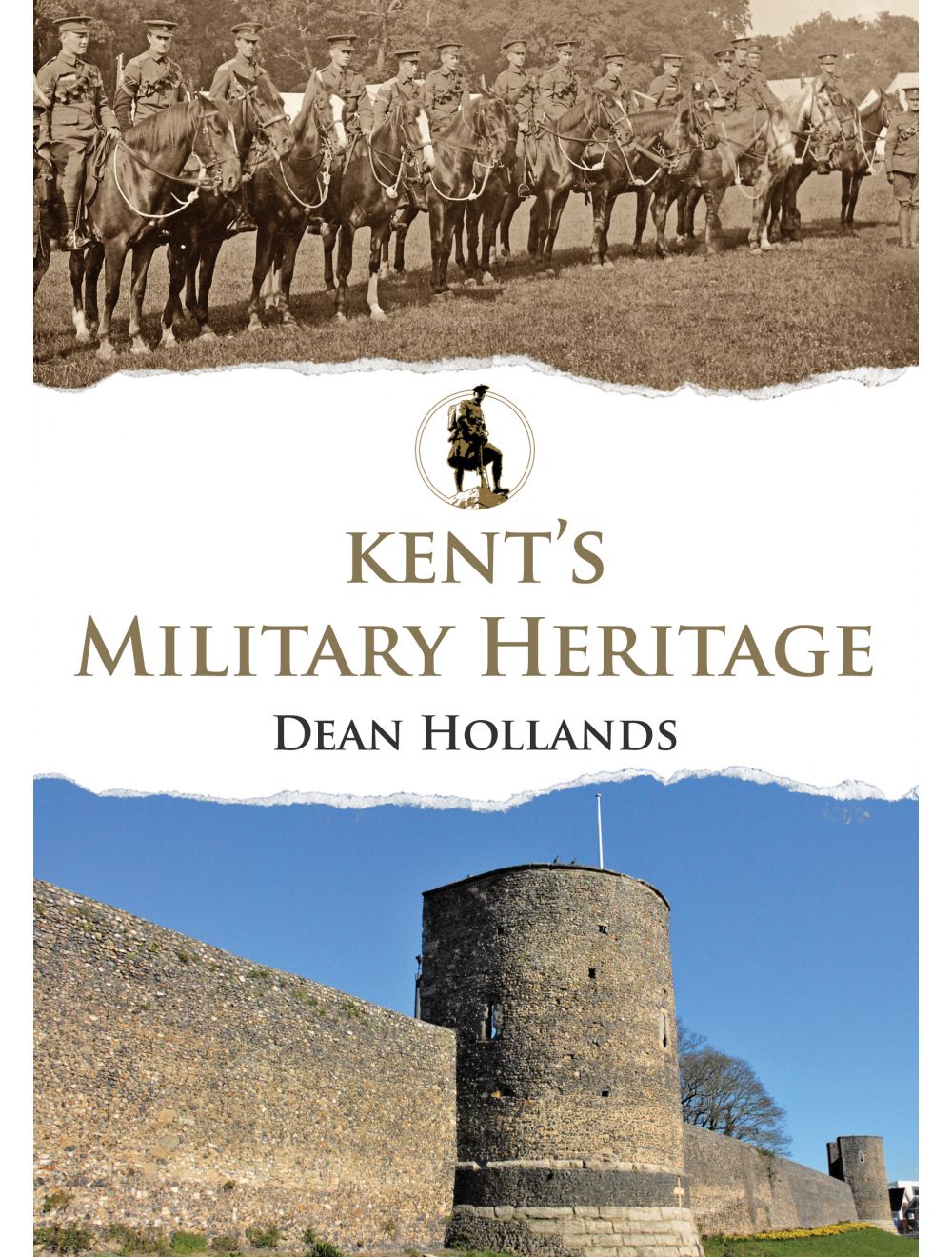 Be the first to review this product
This book provides a fascinating insight into the people, places and events that are Kent’s Military Heritage from Roman times to the present day.
RRP: £15.99 Online Price £14.39
Availability: In stock
ISBN
9781445690957
Add to Wish List
Details
Kent has one of the most diverse and rich military histories of any county in England. The nearest point to continental Europe, it has been a natural target for invasion from Roman times and has been heavily defended through the centuries. Evidence exists of Iron Age forts in the county and many of the Roman fortifications such as Richborough survive today. Castles were built by the Norman invaders, most notably at Dover, and as military firepower increased a new generation of artillery-based castles was developed by Henry VIII at Walmer and elsewhere. New defences and fortifications continued to be built until the twentieth century.

In the First World War, for the first time aerial defence became important, with observers aiding anti-aircraft gun positions and interceptor aircraft, and the coastal and aerial defences were extended further during the Second World War and into the Cold War. Numerous airfields were established in Kent, the Battle of Britain being largely fought in the skies over the county and the leading ace, James McCudden VC, was born and buried in the county. Naval power has also been important in Kent - Roman and Saxon fleets guarded the coast and in 1155 the Cinque Ports were founded to develop harbours to help protect the country, and later Chatham became a major naval base. Kent regiments have served in battles and wars for hundreds of years and the numerous memorials and cemeteries in the county are testament to the sacrifice of many in military conflict.

This book provides a fascinating insight into the people, places and events that are Kent’s military heritage.
Reviews
Write Your Own Review
Only registered users can write reviews. Please Sign in or create an account 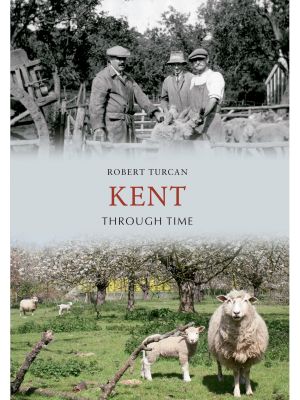 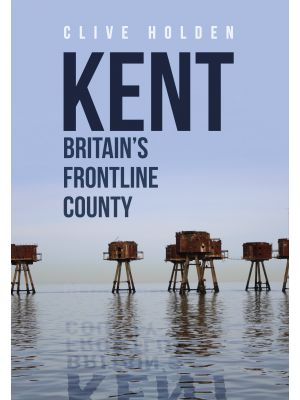