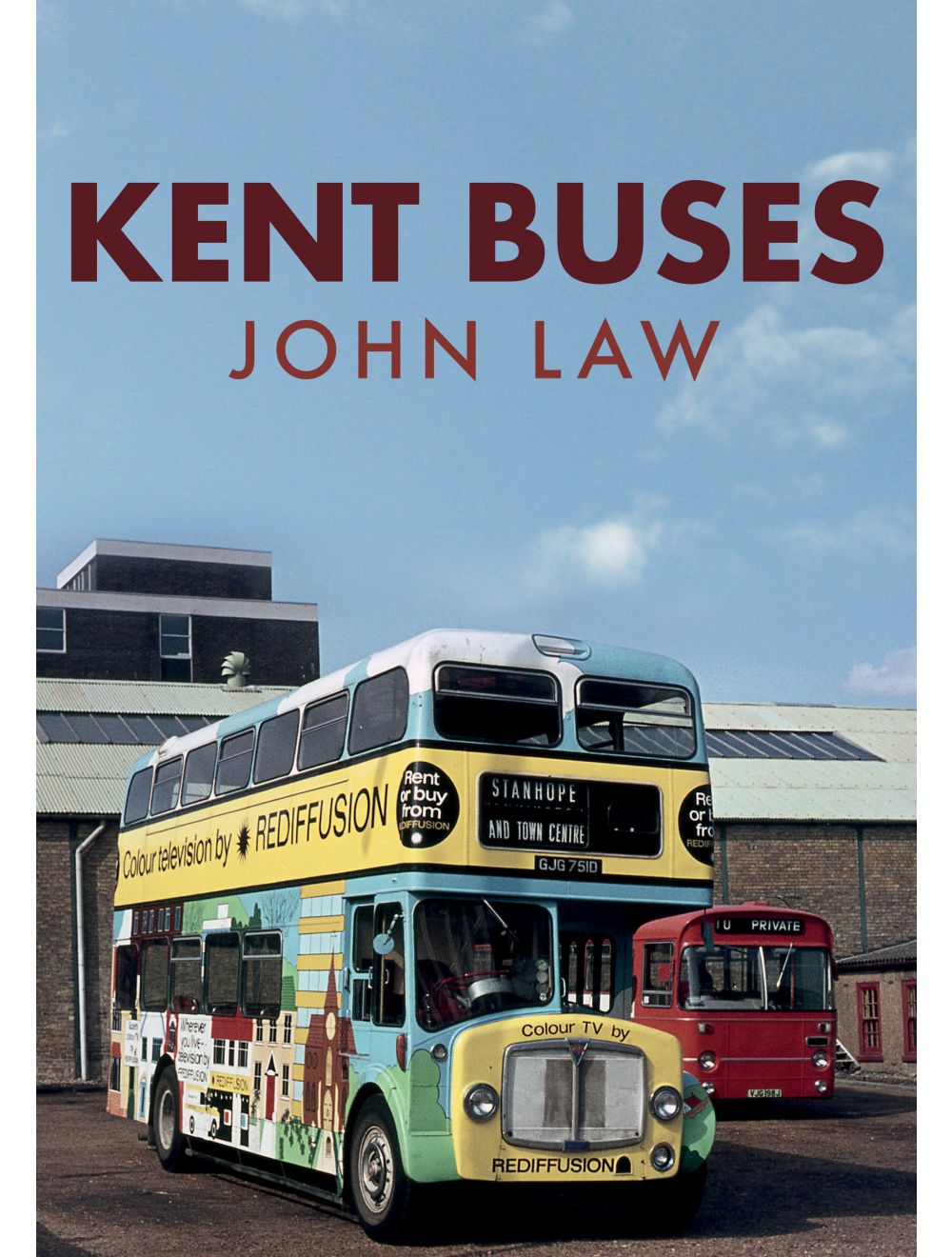 Be the first to review this product
John Law has been photographing the Kentish bus scene since the early years of the 1970s and has amassed a vast archive of pictures, the best and most interesting of which are displayed here.
Regular Price £15.99 Online Price: £14.39
Availability: In stock
ISBN
9781445688961
Add to Wish List
Details
By 1970, the boundaries of the county of Kent had been finalised, with parts, including Bexley, Bromley and Erith, being lost to Greater London. The capital’s red buses were still to be found in Dartford; otherwise the rest of west Kent was the territory of London Country Bus Services. The centre of the county, including the Medway towns and Maidstone, was where one could find Maidstone & District’s mainly Leyland fleet. Maidstone was also home to the last municipal operator in Kent, finally ceasing in 1992. Beyond Faversham and Ashford was the East Kent Road Car Company, with a fleet of predominantly AEC vehicles.

Privatisation saw London Country’s operations become Kentish Bus, which was later to be taken over by Arriva. The same fate befell Maidstone & District, while East Kent was sold into the hands of Stagecoach. Very few independent operators ran bus services in Kent in the 1970s, but deregulation and council tendering meant that the smaller concerns were able to enter the fray. Many fell by the wayside, but several still run buses in Kent today, adding to the variety of vehicles and liveries to be found in the county.

John Law has been photographing the Kentish bus scene since the early years of the 1970s and has amassed a vast archive of pictures, the best and most interesting of which are displayed here.
Reviews
Write Your Own Review
Only registered users can write reviews. Please Sign in or create an account 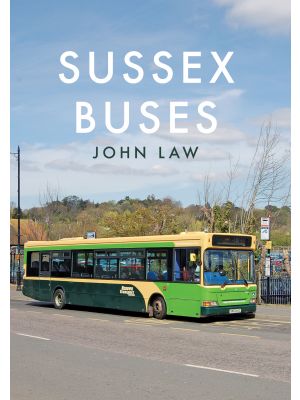 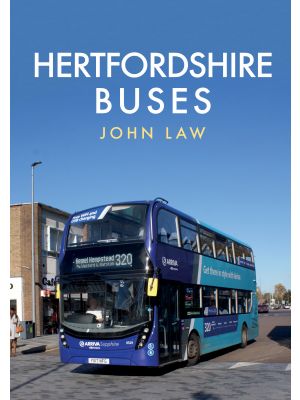