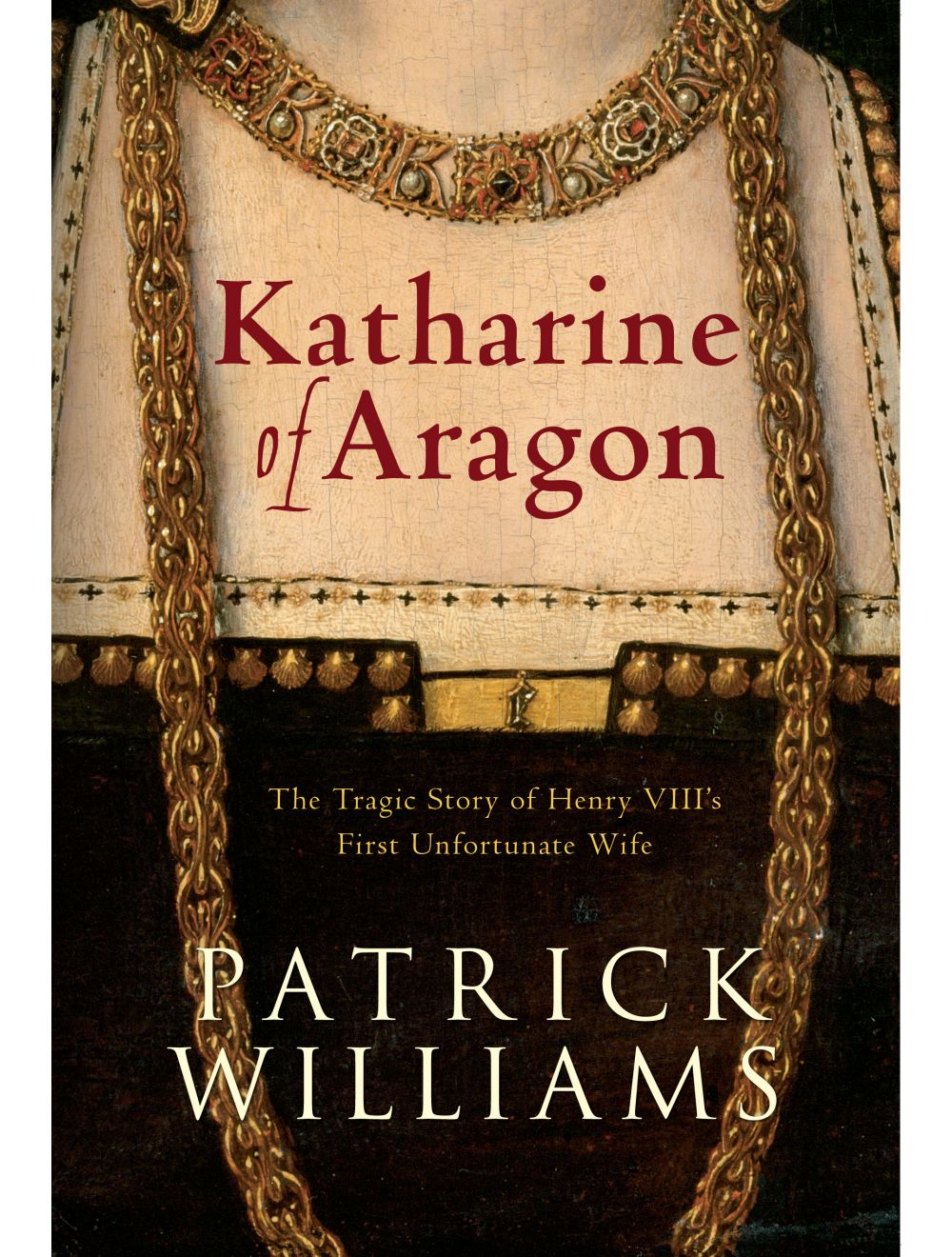 Be the first to review this product
The tragic story of Henry VIII’s first unfortunate wife.
Regular Price £14.99 Online Price: £7.49
Availability: In stock
ISBN
9781445619231
Add to Wish List
Details
Katharine of Aragon was a central figure in one of the most dramatic and formative events of Tudor history – England’s breach with Rome after a thousand years of fidelity. She lived through traumatic and revolutionary times and her personal drama was played out against dramas of European significance. The heroic and dignified first wife of Henry VIII, Katharine was cast aside for reasons of dynastic ambition but resolutely and unbendingly stuck to her principles and her dignity at enormous cost to herself.

Katharine’s story tells so much about the exercise of power, and about being married to a lover who became slowly but perceptibly a tyrant in public life and a monster in his private affairs.

Professor Patrick Williams has been immersed in Spanish history for over forty years and his monumental new biography is the first to make full use of the Spanish royal archives; he presents a very new portrait of Katharine, most notably in establishing that her marriage to Prince Arthur, elder brother of Henry VIII, was never consummated. This biography thus forces a radical reappraisal of Henry VIII, his marriages and his reign – and of the origins of the Reformation in England.