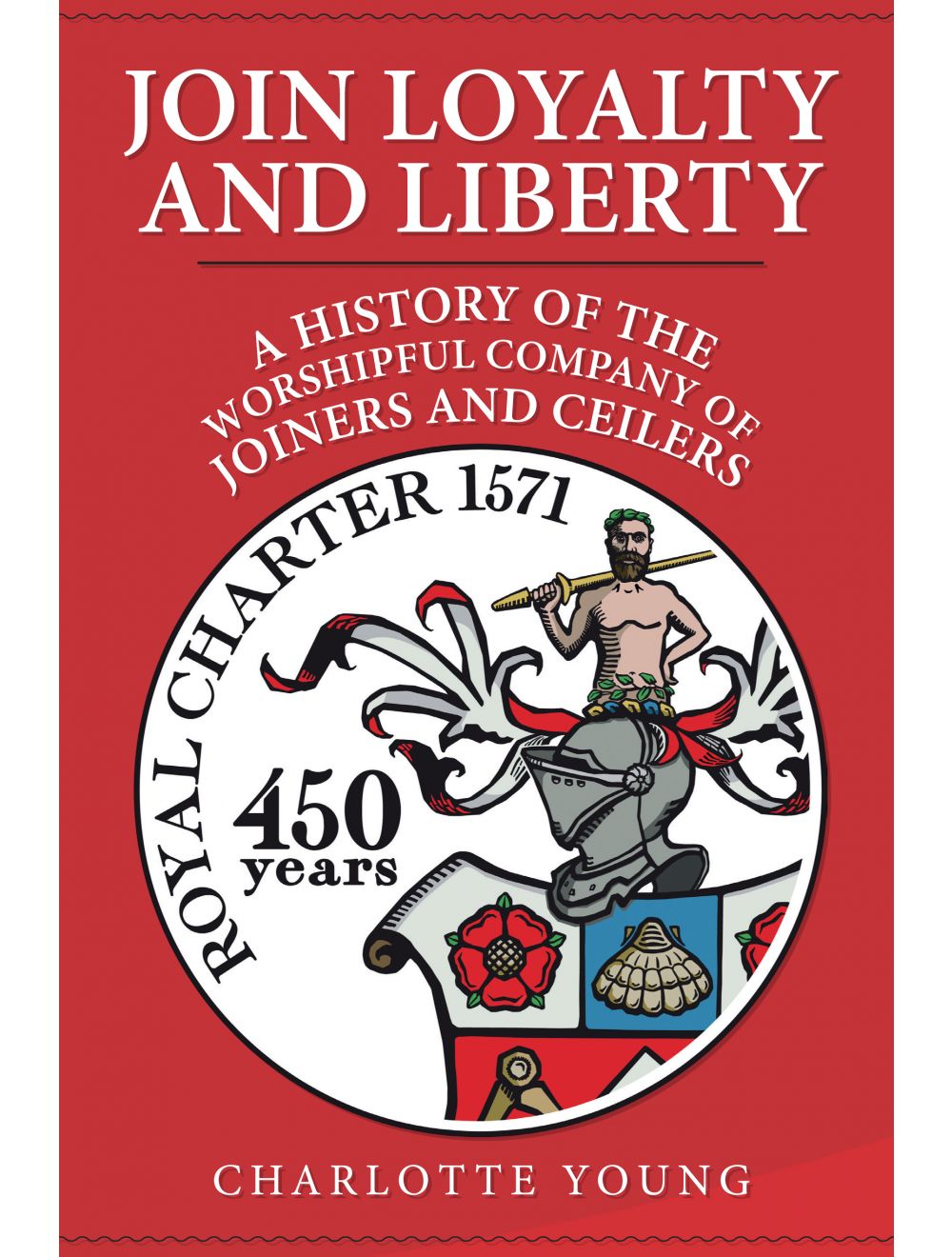 A History of the Worshipful Company of Joiners and Ceilers

Be the first to review this product
The official comprehensive and definitive history of the Company. Celebrating 450 years of this historic organisation and its members.
Regular Price £20.00 Online Price: £18.00
Availability: In stock
ISBN
9781398108226
Add to Wish List
Details
This book, written to celebrate the 450th anniversary of the grant of their Royal Charter, charts the full history of the Worshipful Company of Joiners and Ceilers of the City of London. From humble origins as a guild attached to the church of St James Garlickhythe, it quickly became dominated by the joiners who had congregated in that parish. In the sixteenth century they built their Hall in nearby Upper Thames Street; a building absolutely entwined with the Company’s identity but one which suffered multiple devastating fires, had to be rented out to save them from bankruptcy in 1800, and was ultimately destroyed in the Blitz in 1941.

This book tells the story not only of the trade of the joiners, but of the people involved in it, both men and women; from Lewis Stockett, the Master of Works to Elizabeth I who was responsible for securing the Company’s Royal Charter in 1571, to John Wilkes, the radical activist who became the Lord Mayor of London, to Mary Wyan, an orphan apprenticed to female joiner Elizabeth Storey in 1738 but who went on to marry the son of an American senator and relocated to Virginia. This livery company has a long, varied, and colourful history, and is still active in promoting and sponsoring the crafts of joinery and wood carving today.
Reviews
Write Your Own Review
Only registered users can write reviews. Please Sign in or create an account 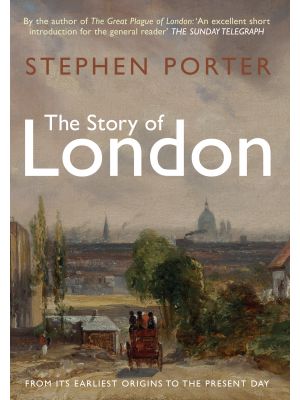 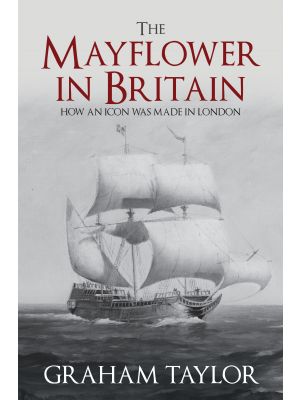 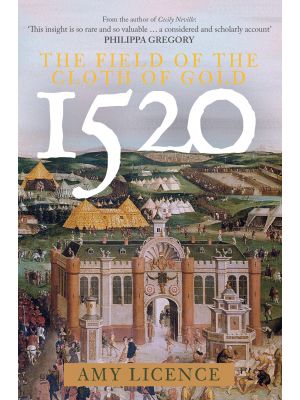