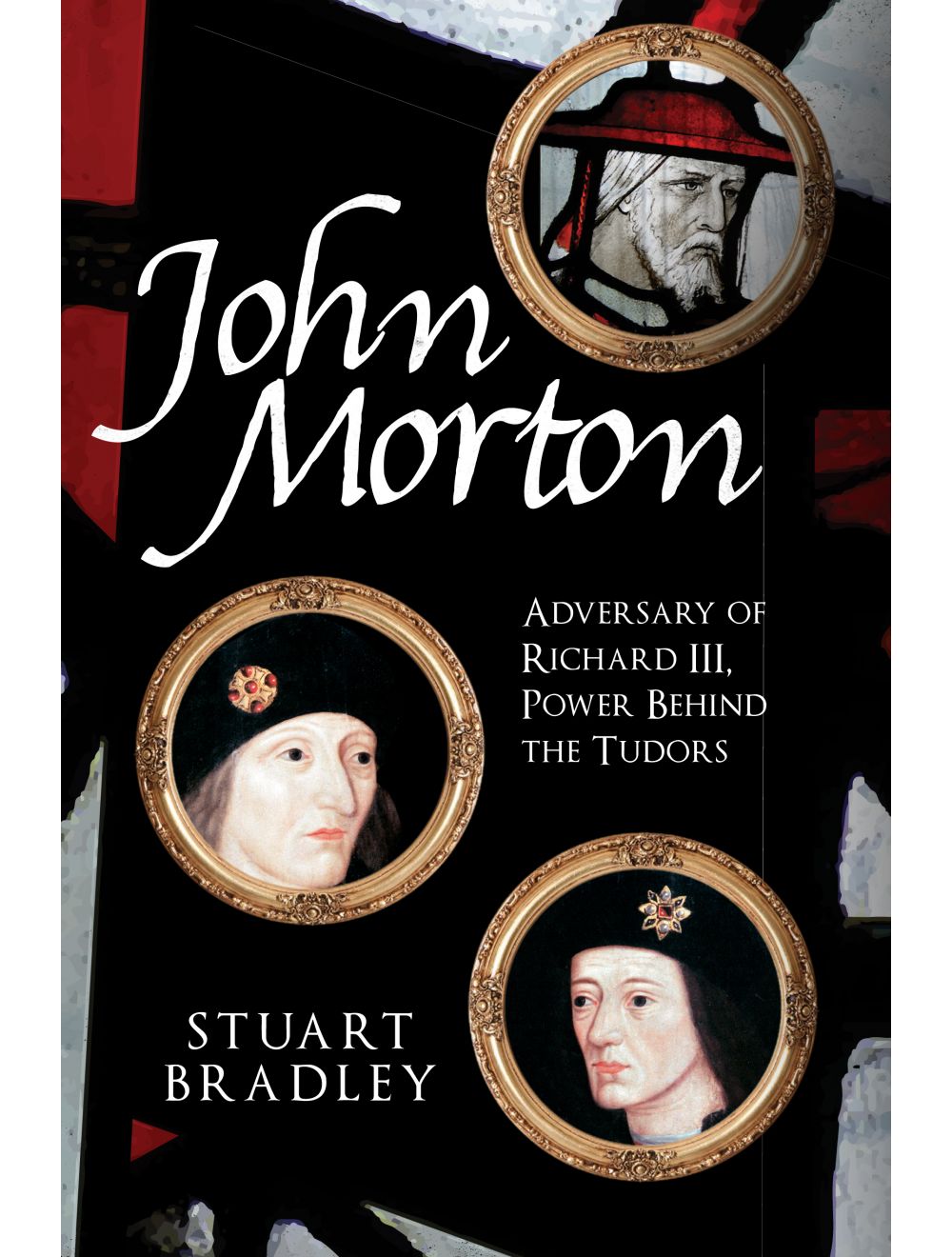 Adversary of Richard III, Power Behind the Tudors

Be the first to review this product
One of the most unfairly neglected figured in English history, who served three kings, opposed Richard III and enabled the Tudor dynasty.
Regular Price £20.00 Online Price: £18.00
Availability: Out of stock
ISBN
9781445679631
Add to Wish List
Details
John Morton (c. 1420–1500) was one of the most important men in the land from the Wars of the Roses to the start of the Tudor dynasty. Yet he has been largely ignored in recent times.

He was a man of great character and influence over politics and the Church. He lived into his eighties, having served three kings as a councillor, Master of the Rolls, Lord Chancellor, bishop, Archbishop of Canterbury and Cardinal. He was a key figure in the early Tudor state. He had escaped from the Tower of London, lived in exile twice, and was a major adversary of Richard III. He funded the building of Hatfield Palace, the first drainage of the fens, and the central tower of Canterbury Cathedral. The Morton Missal contained the first printed music in England.

As S. B. Chrimes observed, ‘There can be little doubt that Morton was the key figure in Henry VII’s government, nothing approaching an adequate study of his life and role has yet been published.’ In fact, no detailed biography of Morton has been produced since Victorian times.

This book follows John Morton’s career through the reigns of Henry VI and Edward IV, and his central role in opposition to Richard III, before his fifteen years as Lord Chancellor to Henry VII, which were crucial to the establishment of the Tudor dynasty.
Reviews
Write Your Own Review
Only registered users can write reviews. Please Sign in or create an account