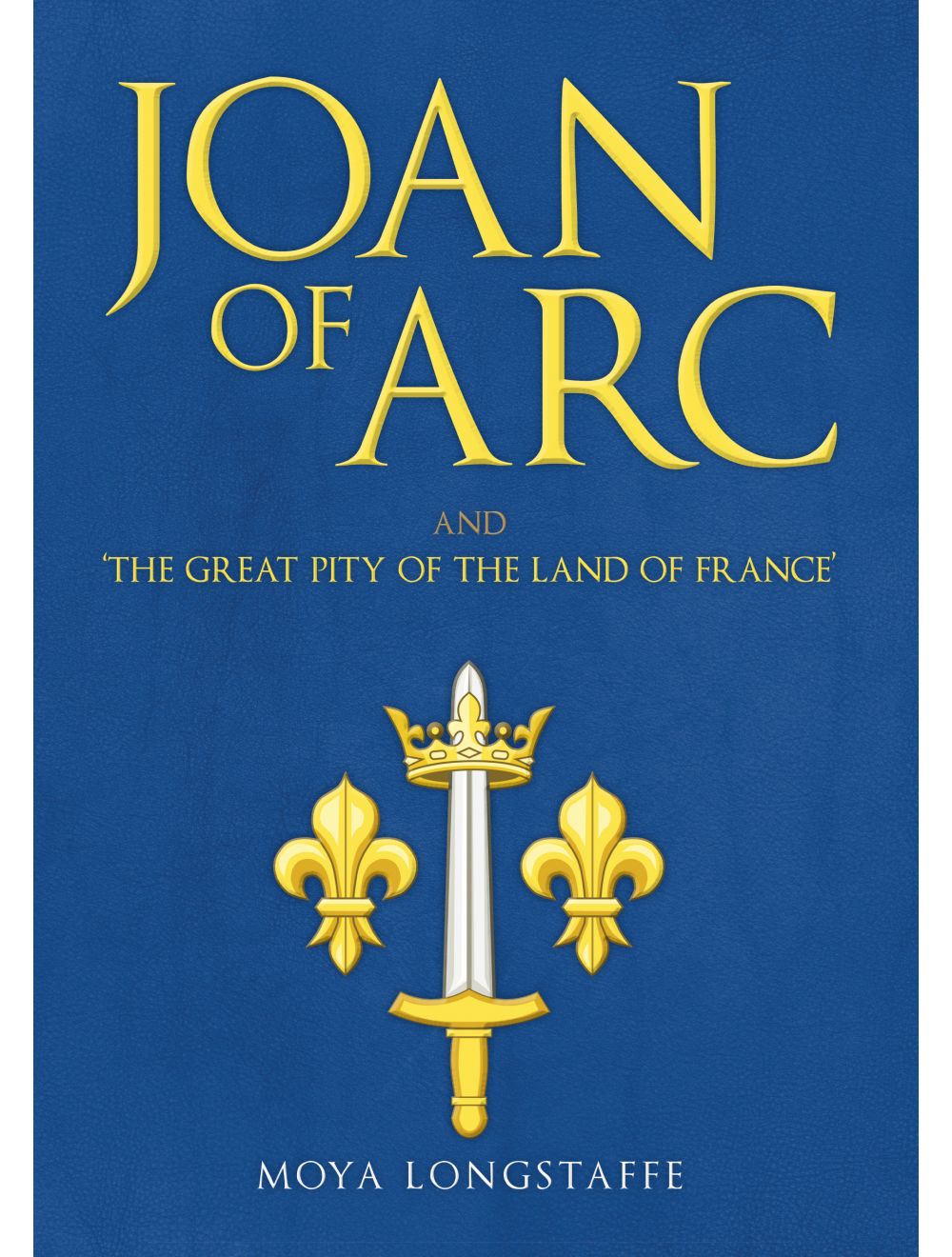 Rating:
80% of 100
1  Review Add Your Review
The extraordinary story of the Maid placed in the France of her time, presenting her and her contemporaries in all their humanity to the general reader. Who was this notorious and enigmatic country girl, on trial for her life?
Regular Price £25.00 Online Price: £22.50
Availability: In stock
ISBN
9781445673042
Add to Wish List
Details

Joan of Arc’s life and death mark a turning point in the destiny both of France and England and the history of their monarchies. ‘It is a great shame,’ wrote Étienne Pasquier in the late sixteenth century, ‘for no one ever came to the help of France so opportunely and with such success as that girl, and never was the memory of a woman so torn to shreds.’

Biographers have crossed swords furiously about her inspiration, each according to the personal conviction of the writer. As Moya Longstaffe points out: ‘She has been claimed as an icon by zealous combatants of every shade of opinion, clericals, anticlericals, nationalists, republicans, socialists, conspiracy theorists, feminists, yesterday’s communists, today’s Front National, everyone with a need for a figurehead. As George Bernard Shaw said, in the prologue to his play, “The question raised by Joan’s burning is a burning question still.”’

By returning to the original sources and employing her expertise in languages, the author brings La Pucelle alive and does not duck the most difficult question: was she deluded, unbalanced, fraudulent ‒ or indeed a great visionary, to be compared to Catherine of Siena or Francis of Assisi? 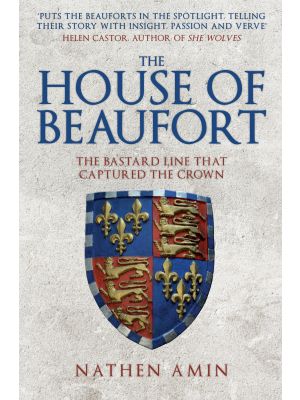