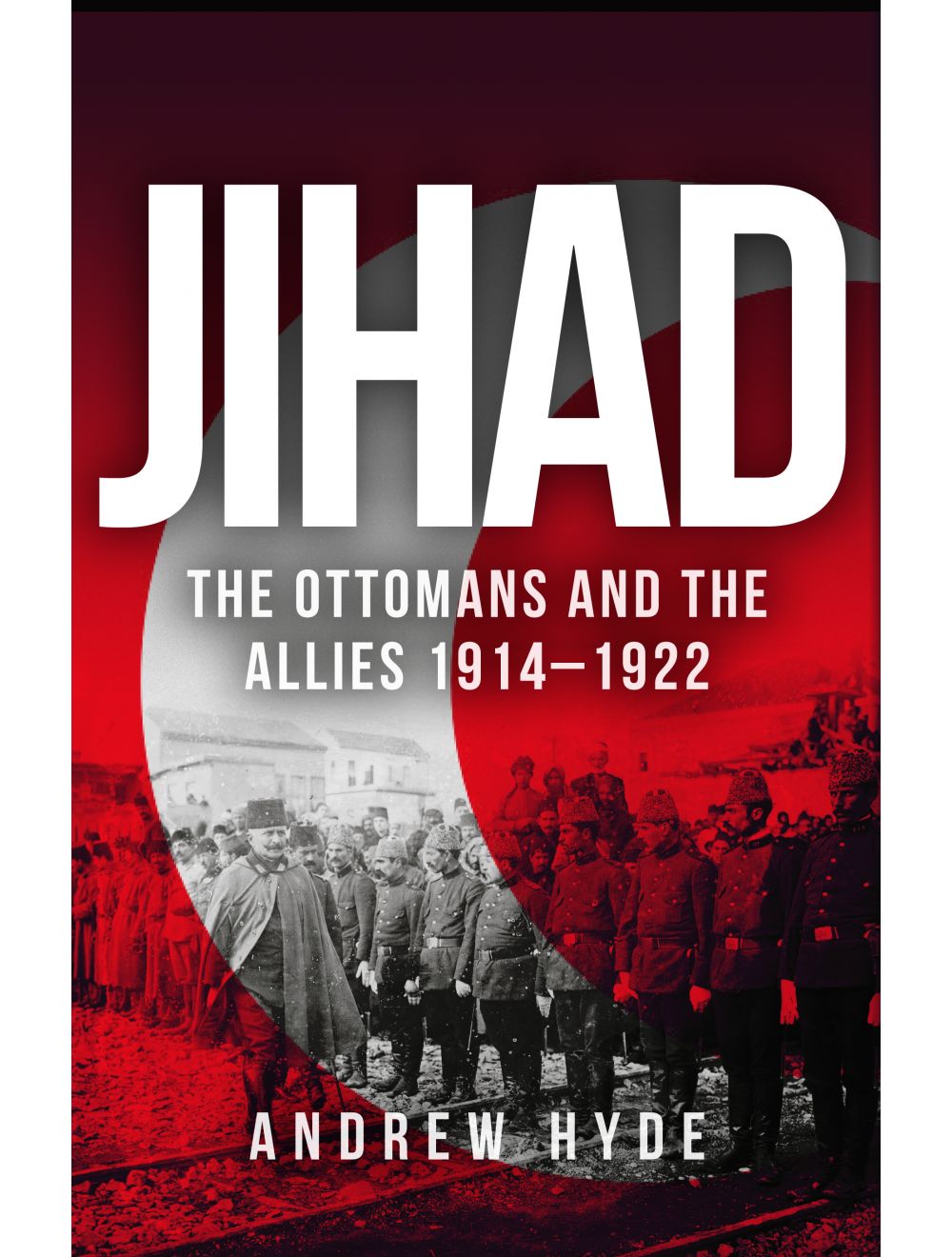 Be the first to review this product
The story of the Ottoman Empire's religious crusade with the Central Powers against Allied Europe – and its lasting legacy
RRP: £20.00 Online Price £18.00
Availability: Out of stock
ISBN
9781445666150
Add to Wish List
Details
The tragic news of the ISIS-inspired massacres in Europe and countless other locations throughout the Middle East, in conjunction with the failed political coup against Erdogan in Turkey, have raised the spectre of an ideological struggle that is more than a century old. As the West struggles with the consequences and implications of its ‘War on Terror’, parallels with this earlier jihad become manifest.

Confronted with the indefatigable resistance of one man, Kemal Ataturk, Greek dreams ended in ashes, whilst the stubborn support of Lloyd George for Britain’s ally resulted in his own political extinction. It is a warning from history, including as it does ethnic cleansing, pogroms, regime change and political hubris. It is a story of steely determination and dogged bravery in the face of brazen territorial expansionism. It is also the history of the first modern jihad.
Reviews
Write Your Own Review
Only registered users can write reviews. Please Sign in or create an account 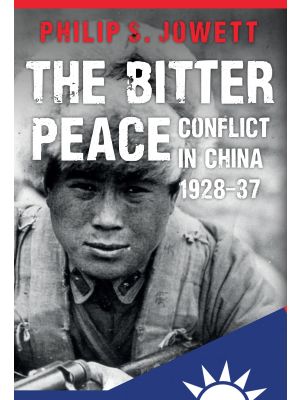