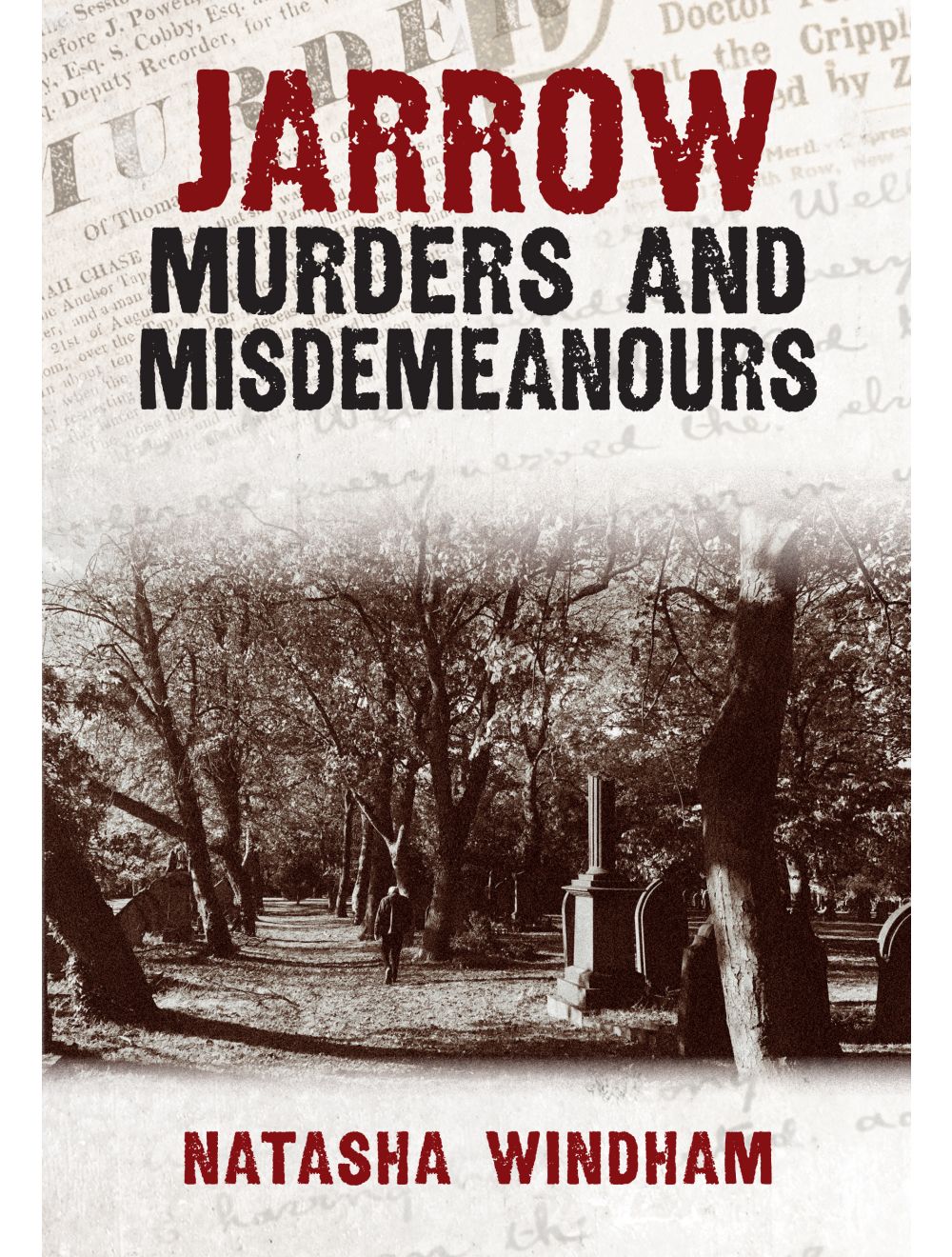 Rating:
100% of 100
1  Review Add Your Review
A look at the dark side of life in Jarrow in the North East of England in the 19th and early 20th centuries.
Regular Price £15.99 Online Price: £14.39
Availability: In stock
ISBN
9781445697864
Add to Wish List
Details
In the nineteenth and early twentieth centuries Jarrow was a thriving shipbuilding town. People from all walks of life moved to the area in search of work and a new beginning, bringing their families – and often their troubles – with them. A local newspaper, The Jarrow Express, was circulated from 1873 to 1918 and published everyday stories, gossip and news about the local population, and author Natasha Windham has delved into the archives and other local records to reveal the dark side of life of the ordinary people of Jarrow at this time, including tales of vicious murder, revenge, manslaughter and suicide.

The stories include a one-legged arsonist who later became a well-known comedian and dancer, an absentee from the army who, in a bid to evade capture, jumped in the River Tyne and drowned, and a police inspector who was murdered by one of his former officers who had been suspected of leading a bombing campaign. ‘The Murder of Maggie’ is the sad tale of a woman killed by a single blow to the head in 1886. Another more amusing tale tells of three women armed with a poker, a frying pan and a children’s chair who in 1881 chased two bailiffs down the street and were subsequently fined for their actions.

This collection of true crime stories gives a vivid insight into life in Jarrow. This book will fascinate anyone with an interest in the history of crime as well as those who want to know more about the history of Jarrow and the north-east of England.
Reviews 1
Write Your Own Review
Only registered users can write reviews. Please Sign in or create an account 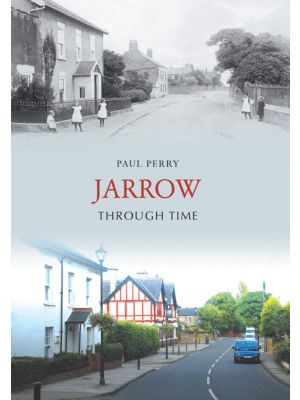 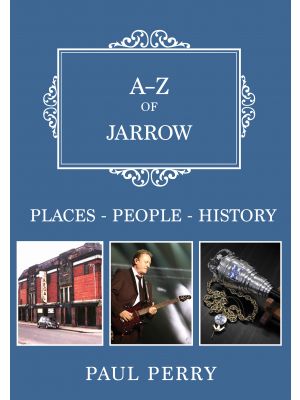