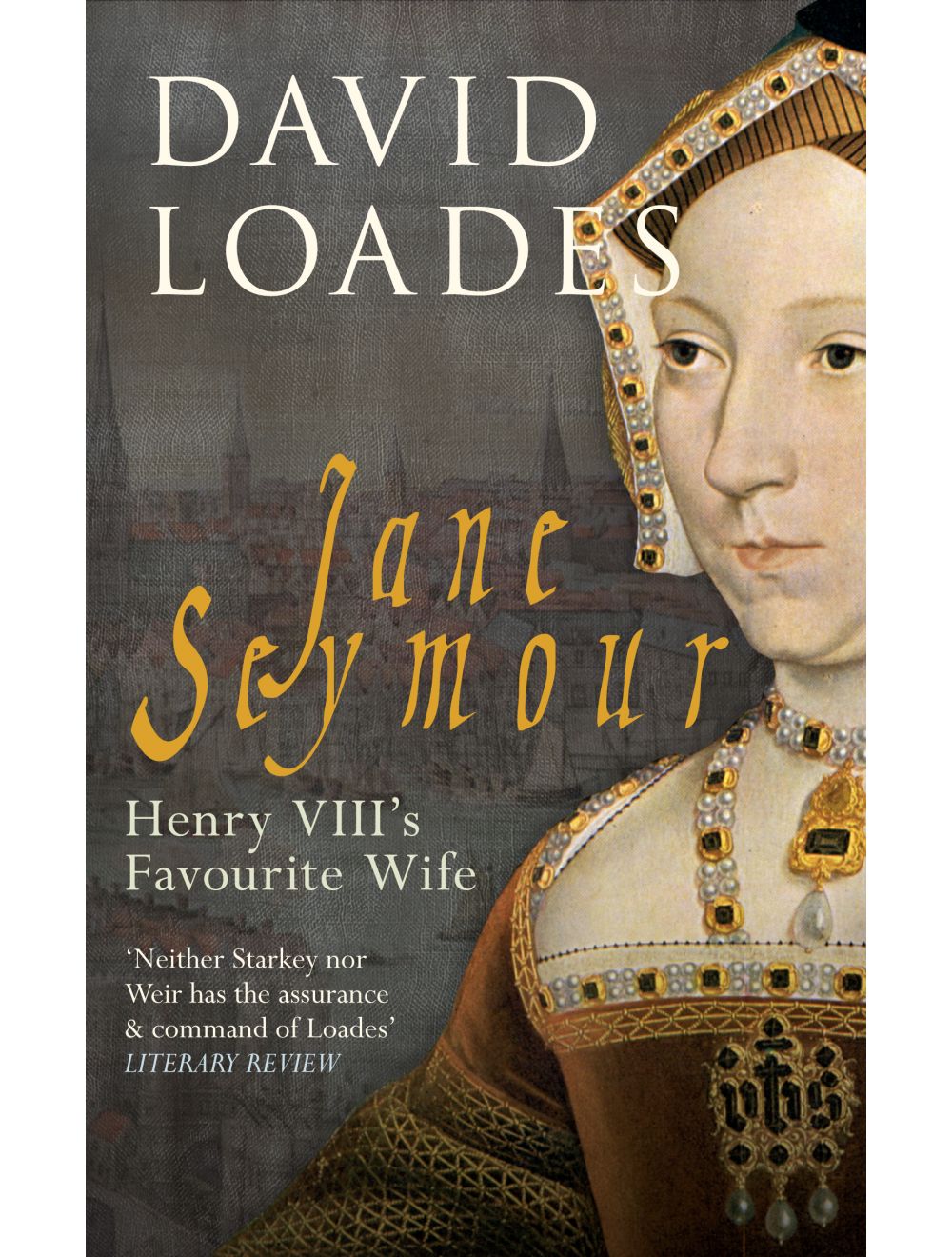 Be the first to review this product
Author is a renowned expert on the Tudors. The story of Henry VIII’s third queen, the wife who gave him what he most desired – a son.
Regular Price £9.99 Online Price: £8.99
Availability: In stock
ISBN
9781445638201
Add to Wish List
Details

Jane was Henry VIII’s third queen, and she was described by him as ‘his first true wife’, both his first two marriages having been annulled. She was twenty-seven when he married her, and came of a solid gentry family with good court connections. She had served both Catherine of Aragon and Anne Boleyn as a Lady of the Privy Chamber, and her failure to find a suitable marriage is something of a mystery. He was forty-four and desperate for the male heir who had so far eluded him, but which Jane’s placid disposition and sexual availability seemed to promise. She was no great beauty, but came of a good breeding stock, and therein lay his hope.

They married at the end of May 1536, and she became pregnant at about the end of the year, a condition which advanced normally, but which caused the king acute anxiety as the summer of 1537 advanced. Then in October 1537 Jane performed the great miracle, and bore Henry a son, who lived and flourished. Tragically she died of puerperal fever a few days later, leaving the court in mourning and the king devastated. Her obsequies were elaborate and prolonged, and Henry stayed in mourning for many weeks.

The king’s son, Prince Edward, was carefully nurtured, and probably did not miss the mother he had never known. When the time came, his education was overseen by Henry’s sixth queen, Catherine Parr, and he seems not to have had much of the Seymours in his make-up. He was very much his father’s boy. 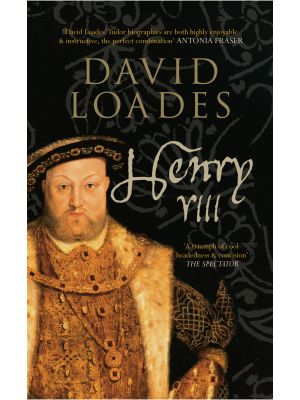 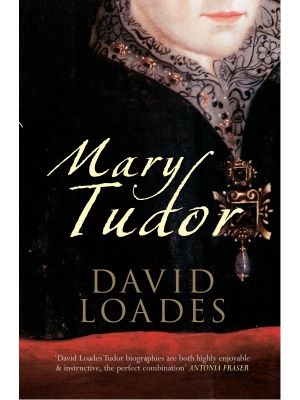 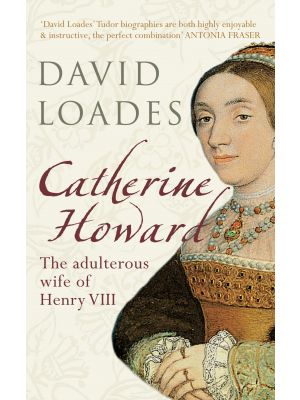 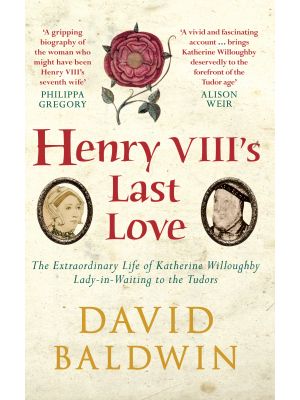 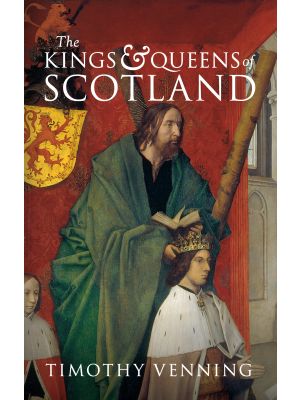