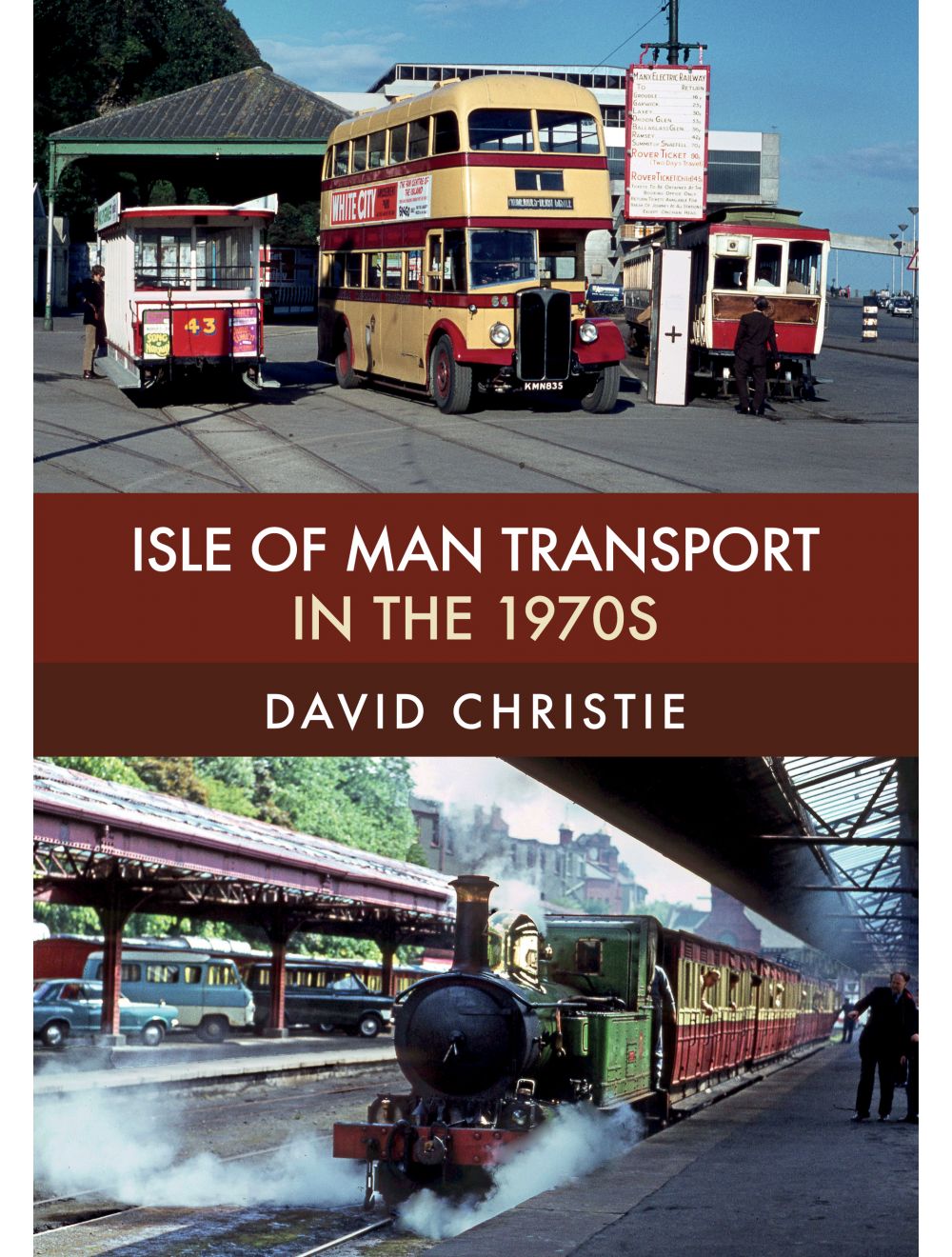 Be the first to review this product
Explore this stunning collection of photographs documenting transport on the Isle of Man in the 1970s.
Regular Price £14.99 Online Price: £13.49
Availability: In stock
ISBN
9781445680415
Add to Wish List
Details
Starting with a day trip (by air from Blackpool) in 1970, this book covers the rest of the decade with visits in 1971, 1972, 1976 and 1979. The island was a fascinating place for a transport enthusiast, with the traditional Douglas Corporation buses, horse tramway, Manx Electric Railway and the steam railway – not forgetting the Snaefell Railway and the lovely old Steam Packet Co. ships. These traditional ships were the main loss in later years, but changes had also occurred prior to David’s final visit, with the loss of the Douglas livery (all buses now being under a ‘National’ fleetname) and the rationalisation of Douglas railway station.

With a range of interesting views and fascinating subject matter, Isle of Man Transport in the 1970s will appeal both to those who have visited the island and general transport enthusiasts.
Reviews
Write Your Own Review
Only registered users can write reviews. Please Sign in or create an account 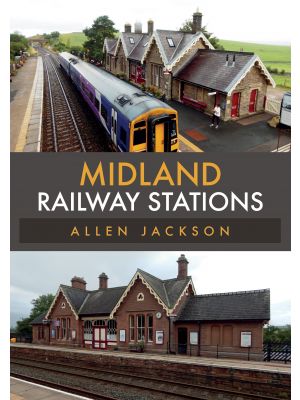 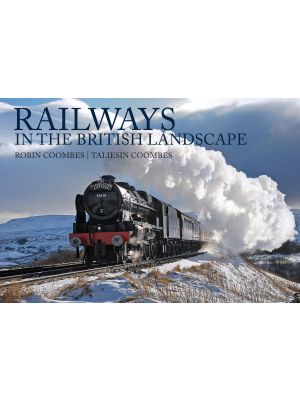 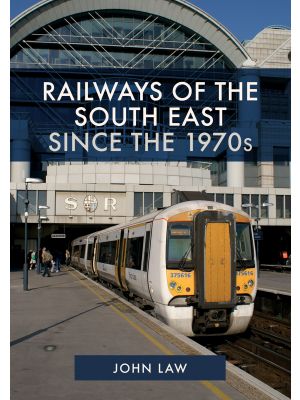